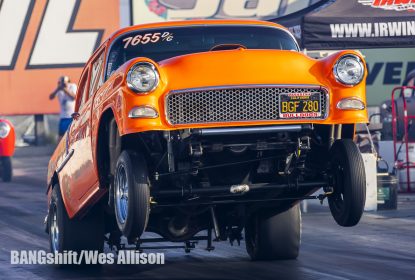 Nitro Revival Photos: This Is Our Last Gallery Of Photos From The Nitro Revival, For Reals This Time!

This is our third and final bonus gallery! I legitimately missed three photos galleries worth of wheels up drag racing from the Nitro Revival and didn’t even realize it until today. Luckily, Wes... 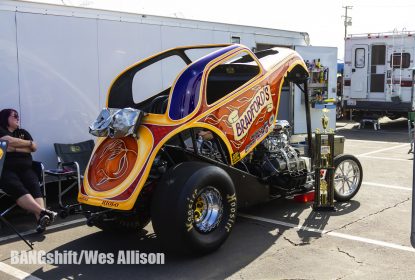 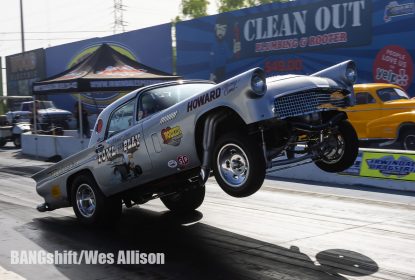 I legitimately missed three photos galleries worth of wheels up drag racing from the Nitro Revival and didn’t even realize it until today. Luckily, Wes pointed out that I had said that we ran... 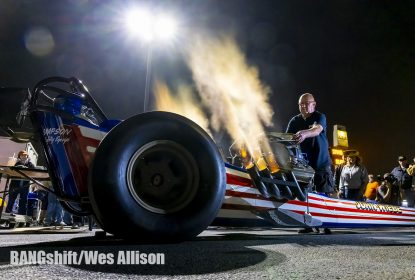 Here Are All Our Photos From The Nitro Revival At Irwindale! If You Missed Any Of Them, Check Them Out Here!

If you missed any of the nitro burning, cackling, tire smoking, or car show photos from the Nitro Revival at Irwindale, then here is how to find them all. Use the link below and you can check them... 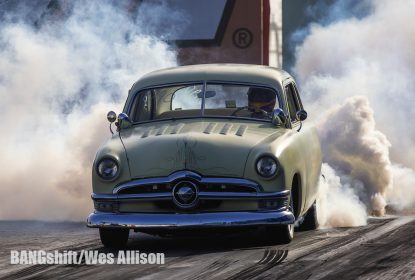 This is one of those unique events that make you scratch your head and wonder why nobody else has done it before. But since Steve Gibbs is the guy behind this one, you know it’s good. Check out... 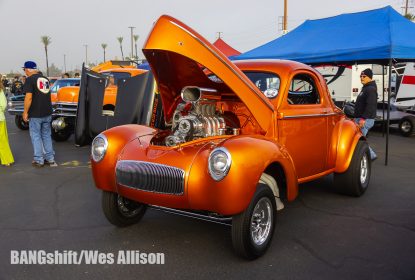 You know that something special happened when everyone is talking about it every single day as if it was yesterday. Steve Gibbs and the crew did an awesome job at this event and they are going to... 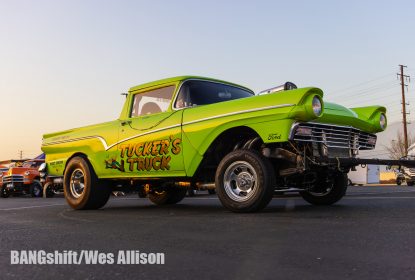 If you like all things nitro, hot rod, gasser, and more, then check this out! (Photos by Wes Allison) The Nitro Revival at Irwindale is what has been described as a museum of the Golden Age of Drag... 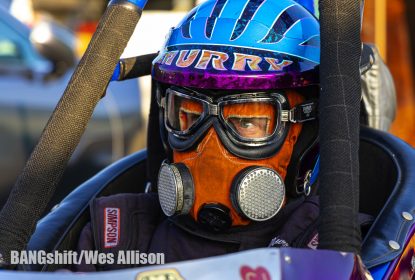 Nitro Revival 2021: Fuel Altereds, Top Fuel, And More From THE Must Attend Nitro Event Of 2021

Here’s our second gallery of photos from the Nitro Revival and if you missed our first gallery there is a link below. These are some awesome photos, including cackling nitro like you... 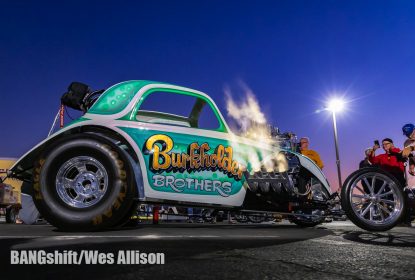 Nitro Revival Photos: We’ve Got Photos From Irwindale’s Celebration Of All Things Nitro And Nostalgia

The Nitro Revival at Irwindale is what has been described as a museum of the Golden Age of Drag Racing come to life, and with all these amazing cars on site there is no doubt that it is all that and... 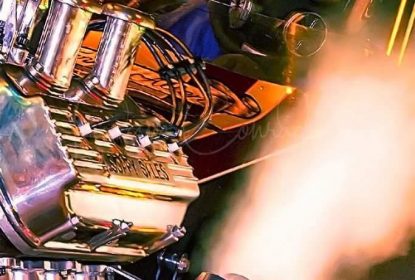 If you haven’t heard of the Steve Gibbs created Nitro Revival yet, we’re wondering where you’ve been! This is an event that Steve and a group of truly driven enthusiasts that love... 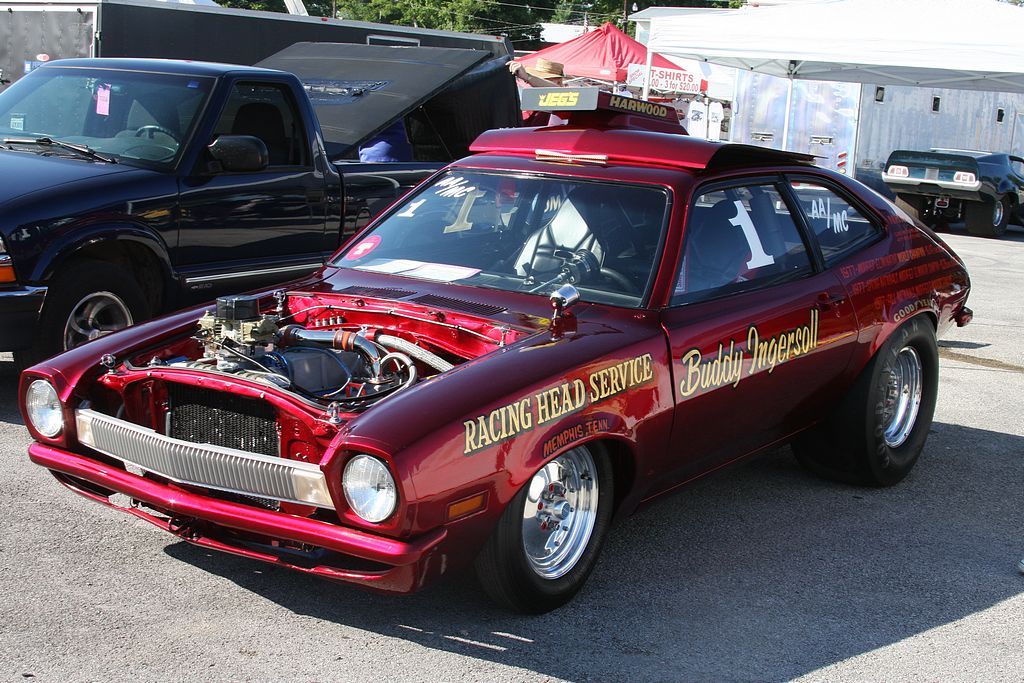 The 2012 Holley NHRA National Hot Rod Reunion at Beech Bend Raceway in Bowling Green, Kentucky was another interesting endevour for Chad and I. The event itself was bad ass to levels previously... 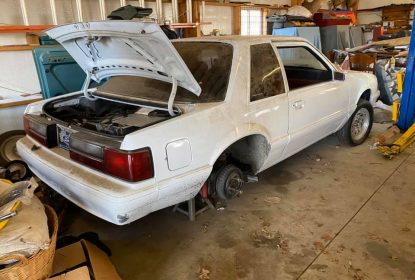 The Shop Toy, Part 1: Dusting Off A 1989 Mustang To Put Back Onto The Street

The Introduction The story of this car, from my perspective, starts with meeting the woman who is now my wife. After meeting face to face at the 2010 SEMA show, the next proper step was for me to...

Barnstormin’: As Go the Rivalries, So Goes Drag Racing

Sep 22, 2009Brian LohnesComments Off on Barnstormin’: As Go the Rivalries, So Goes Drag Racing

When Tony Pedgregon and John Force had their emotional eruption at the US Nationals, it set the stage for one of the most intense final season stretches in recent NHRA history. It was going to be...