Bonneville Speed Week 2021: Our Coverage From The Salt Continues With Even More Awesome Photos! 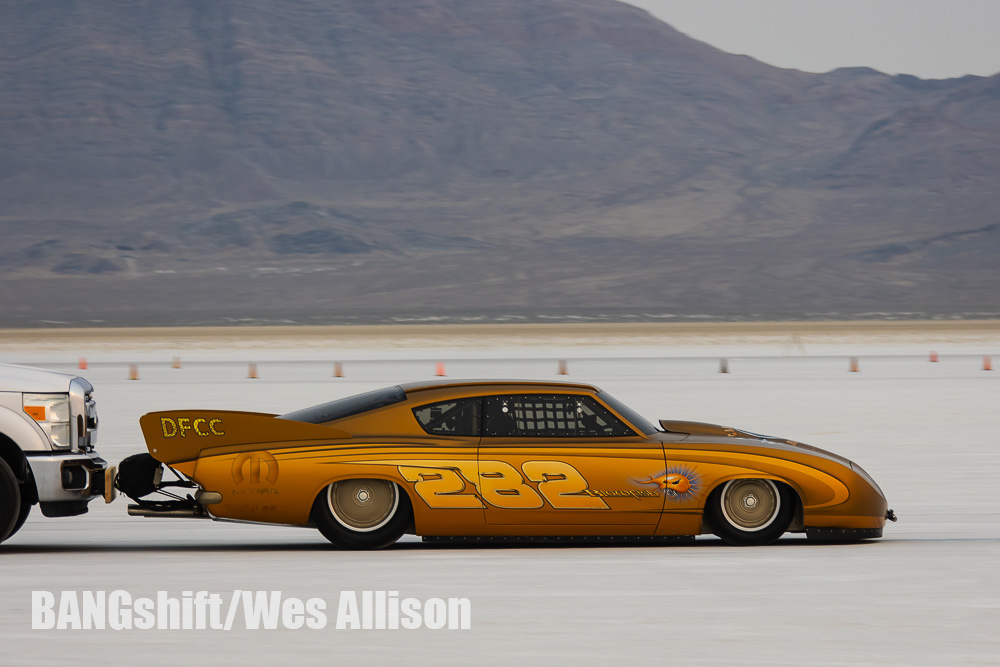 (Photos by Wes Allison) We told you we still had more photos coming and we weren’t lying. There will be a couple more galleries over the next few days, along with some special galleries we wanted to share as well. So here is the next gallery! Muscle cars, roadsters, streamliners, lakesters, and so much more, all on the salt looking to set records and put their name in the book. With so many classes, and so many different engine combos, there is more variety at Bonneville than you will find at any other event in the world. It’s huge, it’s awesome, and nobody should pass up the opportunity to be there at least once. Check out another great gallery of photos below and if you missed any of our previous photos then use the link below.

FREE LIVE STREAMING Replay From Xtreme Raceway Park In Texas! Big Tire Shootout, Nostalgia Drags, And VW Gamblers! Low Buck 1956 Chevy LS Swap Part 5: Getting The Rear In, Finishing Up The Brakes, And Some Details Before Going For A Ride!