Bonneville Speed Week 2021: We’re Almost Out Of Photos From This Year’s Speed Week 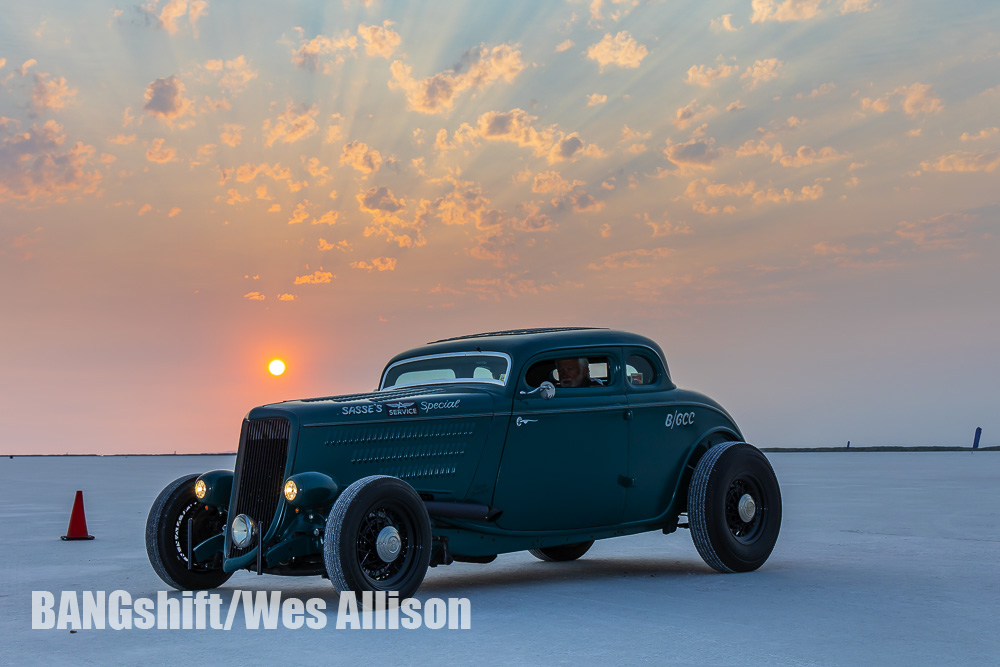 (Photos by Wes Allison) We’re nearing the end of our photos from Bonneville Speed Week 2021, but we’ve still got a few more days worth of galleries to share. Check out today’s gallery and remember if you missed any we’ve got a linke below where you can see them all. Muscle cars, roadsters, streamliners, lakesters, and so much more, all on the salt looking to set records and put their name in the book. With so many classes and so many different engine combos, there is more variety at Bonneville than you will find at any other event in the world. It’s huge, it’s awesome, and nobody should pass up the opportunity to be there at least once. Check out another great gallery of photos below and if you missed any of our previous photos then use the link below.

Epic Square Body Suburban For Sale: This 1985 GMC Suburban Is Almost Showroom Floor Perfect And We Dig It!!! Insane Record Run: Ride With Travis Pastrana As He Tears up Mt Washington - Bonkers!