Car Show Coverage: Our Last Gallery Of Photos From The Omaha Autorama Are Right Here 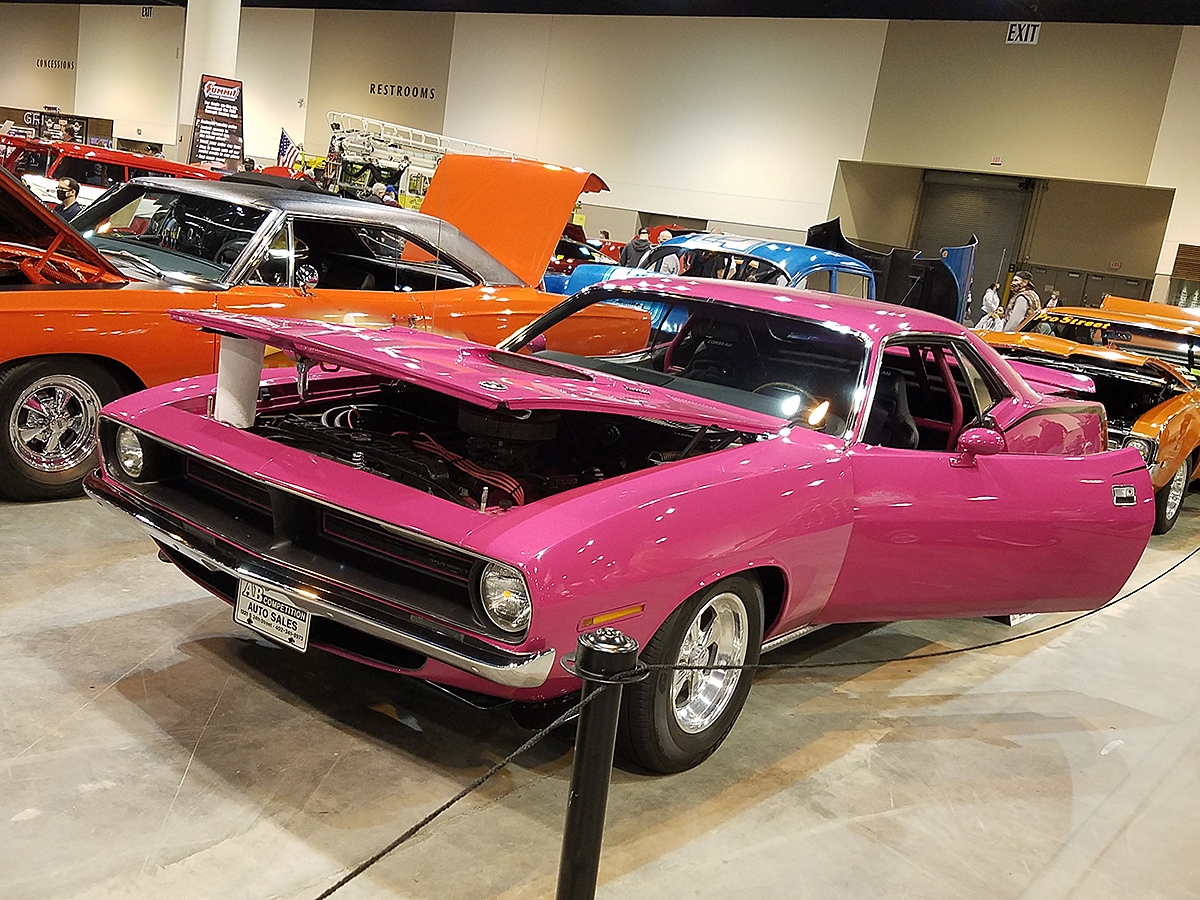 This is it, the last gallery of photos from Scott Liggett’s coverage of the Omaha Autorama. His complete write-up is below, along with a link to all the rest of the photos if you missed any.

Finnegan Road Trips The C10 Back Home, And The Caddy Gets Chutes, Floors, And Brought Home Too! Doug Cook Gets New Mirror Image Turbos For His 7 Second Street Car Nova. Will It Ruin Everyone Else's Day At TX2K21?

One thought on “Car Show Coverage: Our Last Gallery Of Photos From The Omaha Autorama Are Right Here”