Carlisle Ford Nationals 2020: From The Basic To The Baddest 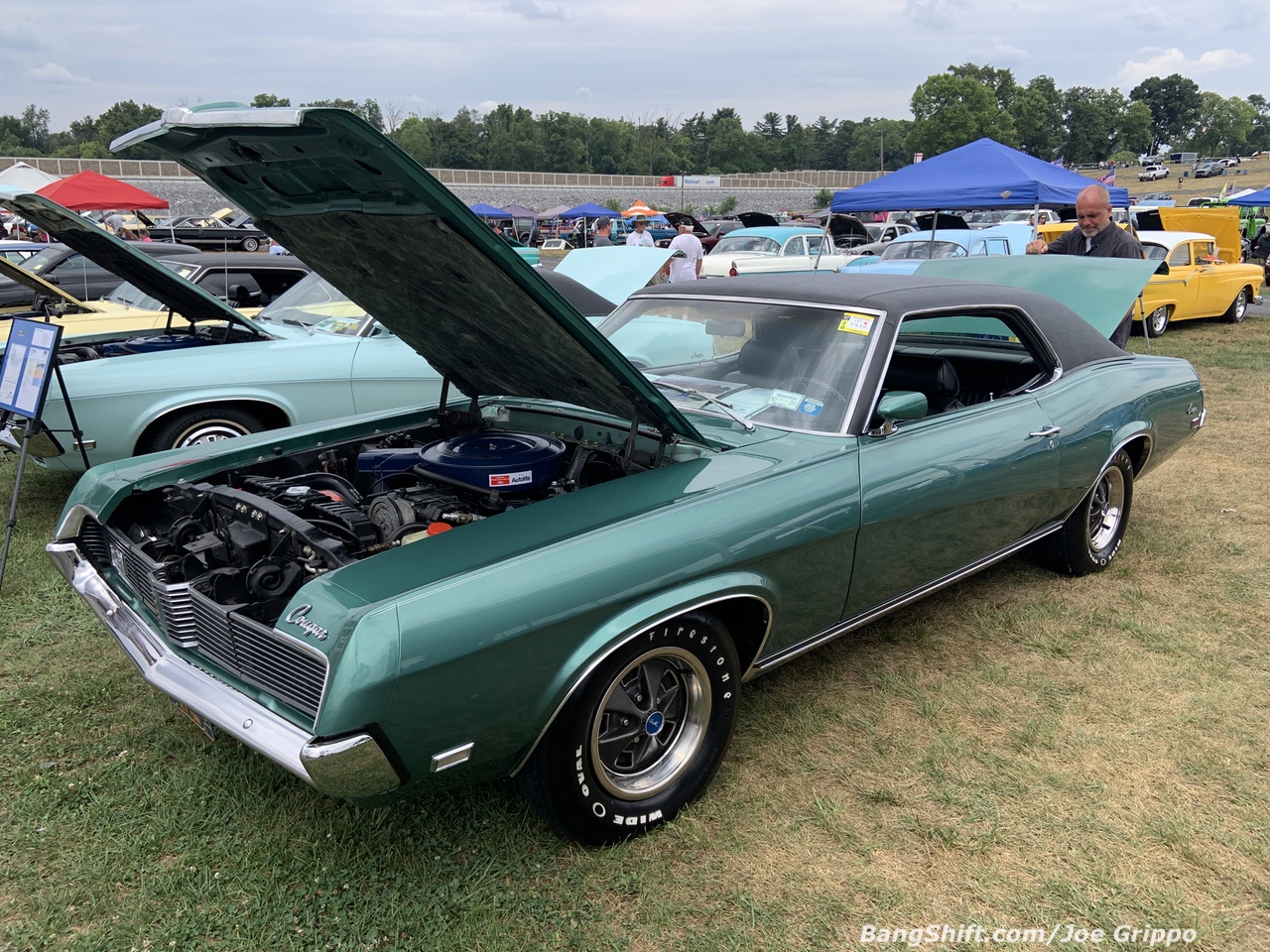 (Photos: Joe Grippo) Fun fact: not every car on the planet needs to be a rolling testament to testosterone, roid rage and loud rock music to be interesting. Most cars aren’t. Plenty are plain-as-day drivers, cars that were supposed to do one thing straightforwardly and competently. Some were meant to be luxurious status symbols that had an air of class about them instead of being the boy racer special. With all of the cars that Ford cranked out over the years, you will find something to your tastes. It’s a given, even if you don’t want to admit that fact because brand loyalists would follow behind you, throwing rotten vegetables and yelling “Shame!”

Out of this gallery, one of many from the hundreds of photos that Joe Grippo shot at the 2020 Carlisle Ford Nationals, two really stand out: the early four-eye Fox Mustang and the 1970 Mercury Cougar. The Cougar takes the cake because it was the toe-dip into the personal luxury coupe market without going 100% brougham. You had a dressy outside, a well-appointed interior, and a hint of sportiness blended with class. Performance? You had it. Handling? It’d track well enough. But the legroom, and the lean look of the big cat in it’s early days was spot-on. The Mustang, on the other hand, is almost perfectly basic. If it wasn’t for the badge on the fender and the V8 under the hood this could be any Mustang from 1979. Shut the hood and change the color and this could be the car my mother drove when I was a wee tot, finned hubcaps and all. Back then, nothing special. Now? It’s a super-clean Mustang that hasn’t been modified and isn’t some one-off special model. That’s special in and of itself. 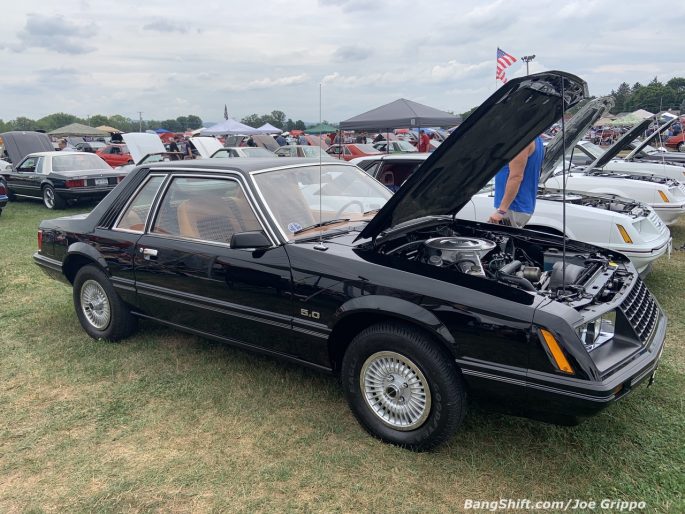 Click on a photo below to see more from the Carlisle fields!

8 Ton Sledge: Gar Wood's 7,000hp Miss America X Boat Owned The World In '32 and '33 (Video) The Last Dinosaurs: The Story Of The Northwestern Steel and Wire Steam Locomotives That Worked Until 1980!