Here Is Our Second Gallery Of King Of The Hammers Off-Road Action! Rocks, Dirt, Dust, And All Kinds Of Bad Ass Rigs

Feb 13, 2017Chad ReynoldsBangShift Galleries, Off-RoadComments Off on Here Is Our Second Gallery Of King Of The Hammers Off-Road Action! Rocks, Dirt, Dust, And All Kinds Of Bad Ass Rigs 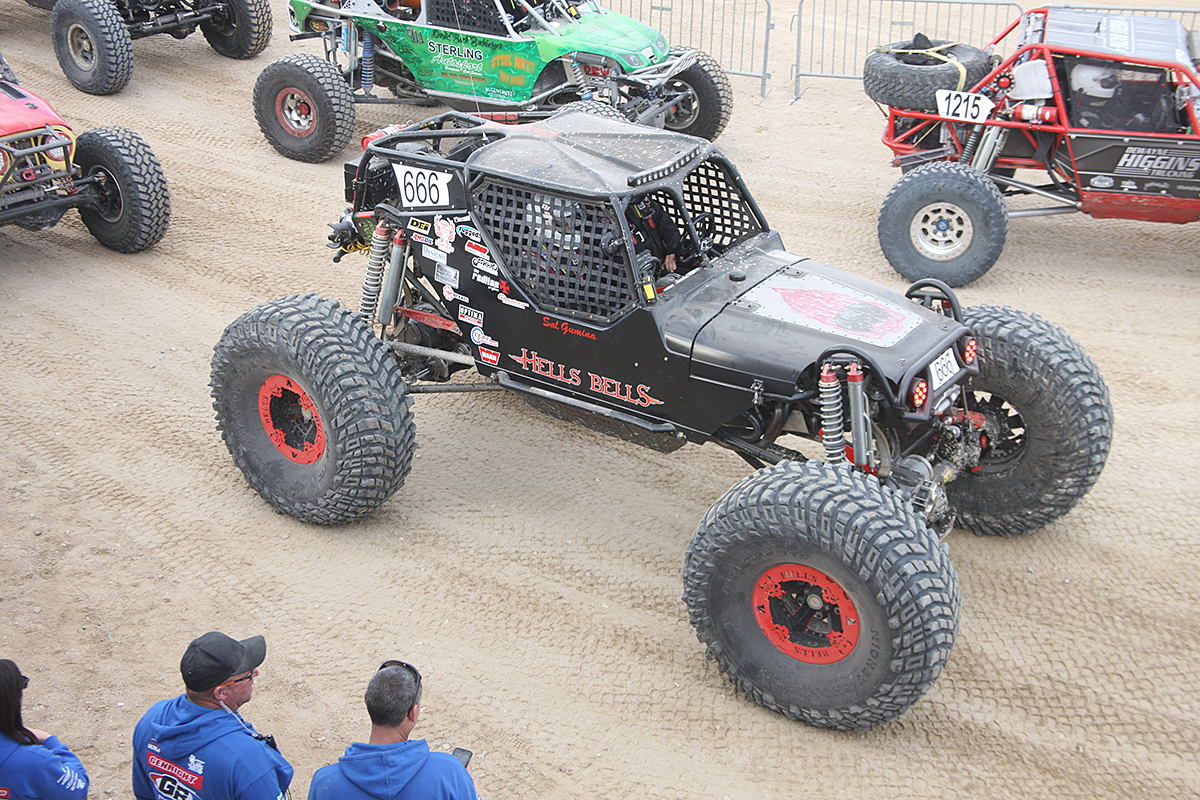 It’s on! We’ve got 1000 photos from Nitto King of the Hammers 2017 powered by Optima Batteries and we’re going to share each and every one of them with you. We’ve already put out gallery number one for you to enjoy over the weekend, and now it’s time to keep this ball rolling with tons more photos. If you missed gallery number 1, don’t worry, there is a link below.

If you like fabrication, off-road action, adventures, and amazing natural surroundings, King of the Hammers is your jam. The barren OHV park at Johnson Valley is an amazing mix of sand, dirt, gravel, rocks, bigger rocks, bigger big rocks, and everything in between. You will find no trees here. You will find only little bits of green. In fact it looks like a far away planet in a lot of ways. But it has it’s own beauty that can only be described as awesome. And while Johnson Valley is a VERY popular off-roading destination, the shear number of people that descend onto the dry lake bed in the center of it during King of the Hammers is awe inspiring.