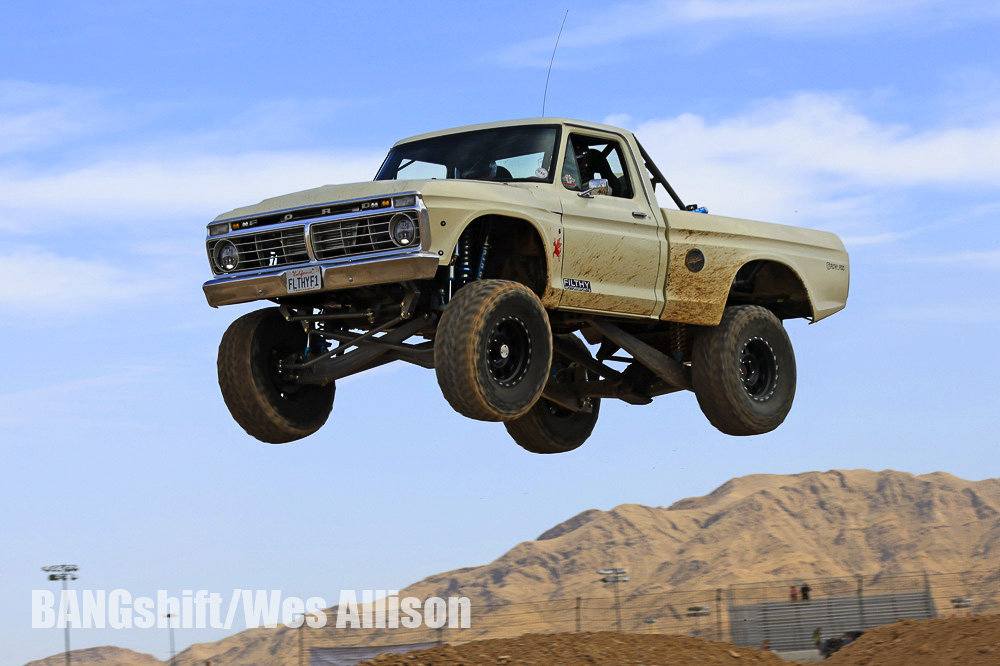 You know what to do. Check it out, we’ve got more and more photos from Holley’s LSFest West in Las Vegas. Tons of great cars, great people, and amazing competition were going on all weekend in every corner of this great facility and the action was so diverse! No matter what you are into you’ll find it an an LSFest event and Vegas is special because it has stuff you won’t find anywhere else! Like today’s high flying off-road action!