Holley LS Fest X: Cue The Hate Mail, It’s Time For Everything Non-GM From The Show! 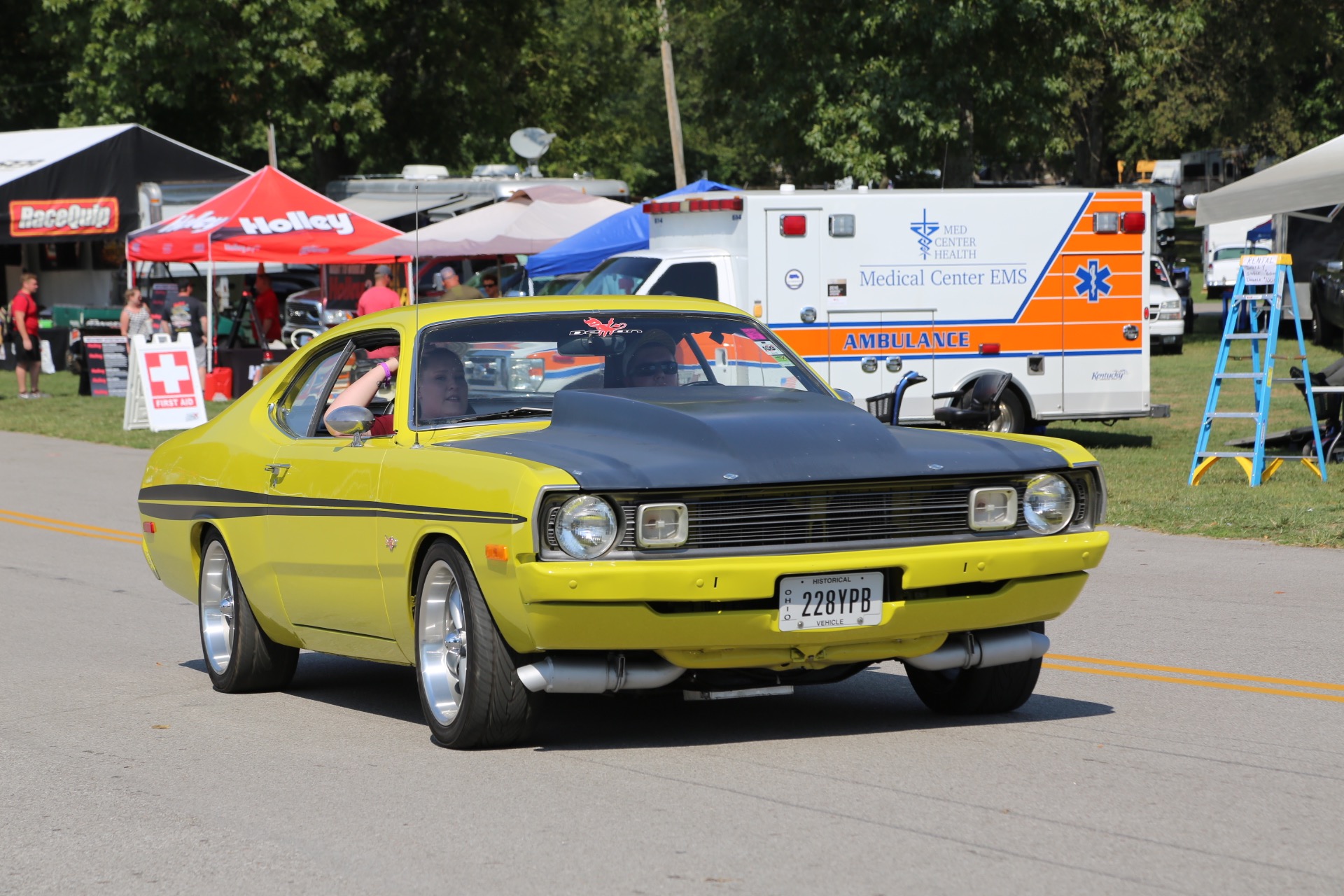 Every year, Holley puts on a hell of a show in Bowling Green that is centered around one engine family from General Motors that has developed a cult-like following. Every year, we go and immerse ourselves in that culture for a weekend, soaking up everything the community has to offer. And every year, armed with my trusty camera and a desire to hear the collective sound of heads exploding across the internet in everything from bona fide anger to one, en masse “WHY?!”, I show up at LS Fest with a goal: A picture of every non-General Motors product that wound up getting a new heartbeat somewhere along the path. I often refer to this as “smacking the hornet’s nest” because the end result is just about the same, but once a year my inner demon takes over and I just can’t help myself.

For LS Fest X, I walked in assuming that I was going to have a ball, and I was…right! All sorts of swaps showed up to play, from cars we’ve known like Suzy Bauter’s Rambler Wagon and the various Fords that Holley would be bringing to really one-off creations like the Grumman LLV postal truck and a Bricklin SV-1. The drifters are always good for a few Nissans, but I didn’t know anything about the Lincoln LS “Drift Taxi” until I saw it chilling under a tree, and for the Mopar contingent, there was a surprising amount of A-bodies that got the treatment, from the Demon to a couple of Darts, and even the later model Dodge Ram that showed up wearing a ‘Cuda-inspired paint job this year.

Your pitchforks, torches, tomatoes, cabbages, and whatever else will be welcomed in the comments section provided below! 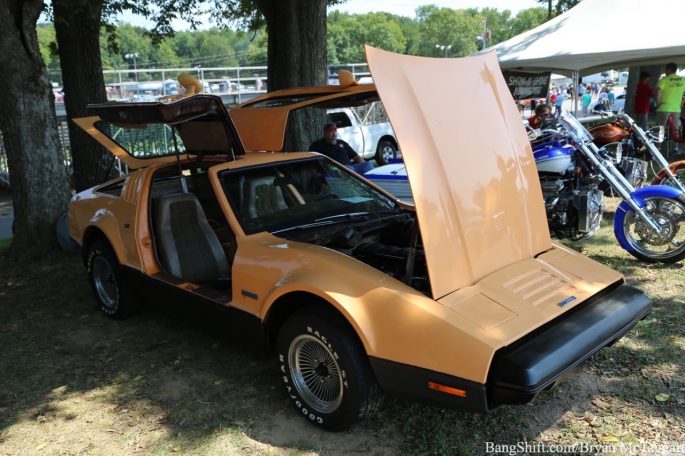 In-Car Video: See What It Is Like To Race The Fastest Figure Eight Stock Car Series In America This 1956 Video Profiling 11 Mack Trucks Driving Into The Arctic Is Awesome

9 thoughts on “Holley LS Fest X: Cue The Hate Mail, It’s Time For Everything Non-GM From The Show!”