More Photos From Bonneville! Speed Week 2019 Is In Full Effect And We’re Shooting All The Cars! 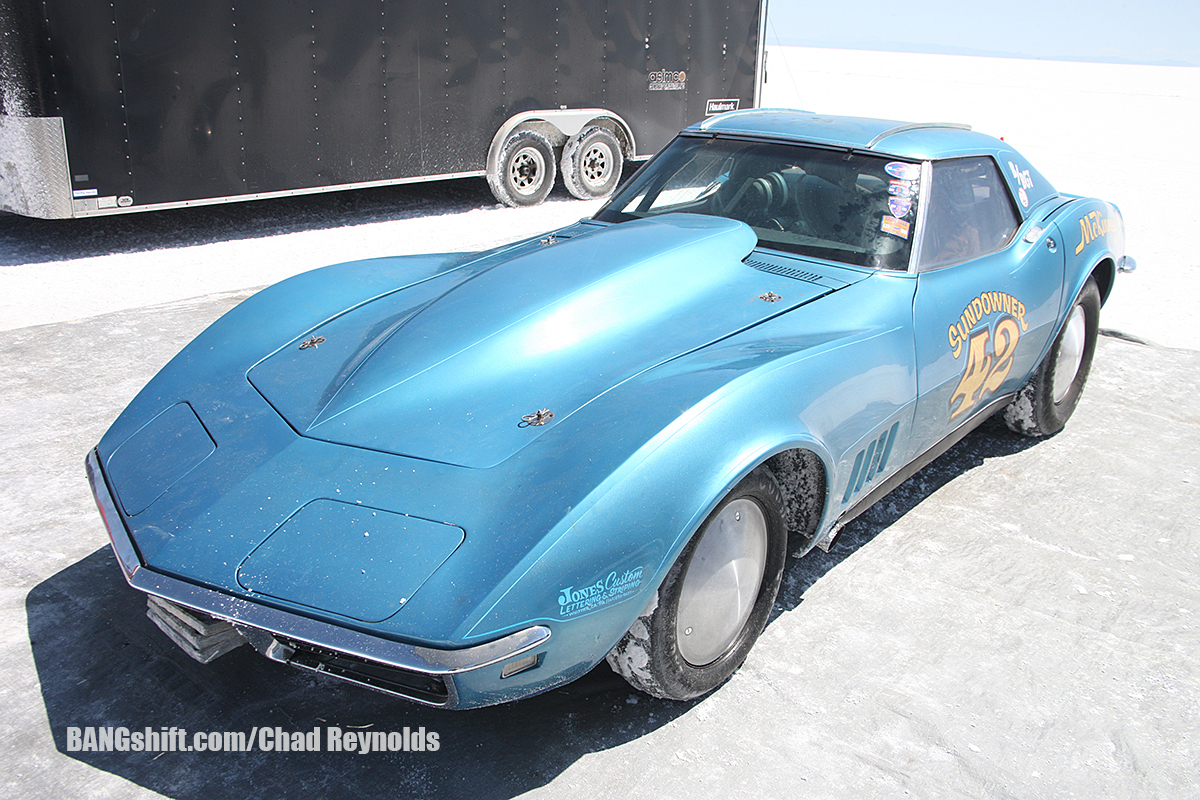 Here we go again. We told you we’d have more photos up today and we weren’t kidding. In fact, we’ll have even more photos going in later tonight and we’ll be bombarding you with them throughout the week as we are snapping as many as we possibly can during this abbreviated Speed Week 71 at Bonneville. Torrential rains on Thursday night delayed the start of the 71st running of Bonneville Speed Week as flooded pits, tracks, and return roads meant a dry out was in order. After assessing the situation, and monitoring conditions, it was decided that racing would not commence until Tuesday morning at 7:30 am.

We spent yesterday walking the pits, getting a little sunburned, and snapping photos of tons of cool cars for you to enjoy. We’re pretty sure that some of these cars will make you drool, and they have done that for us in spades.

One thought on “More Photos From Bonneville! Speed Week 2019 Is In Full Effect And We’re Shooting All The Cars!”