More Pre-Pandemic Photos From The 2020 Autorama: We Got Photos Before They Closed Down The World! 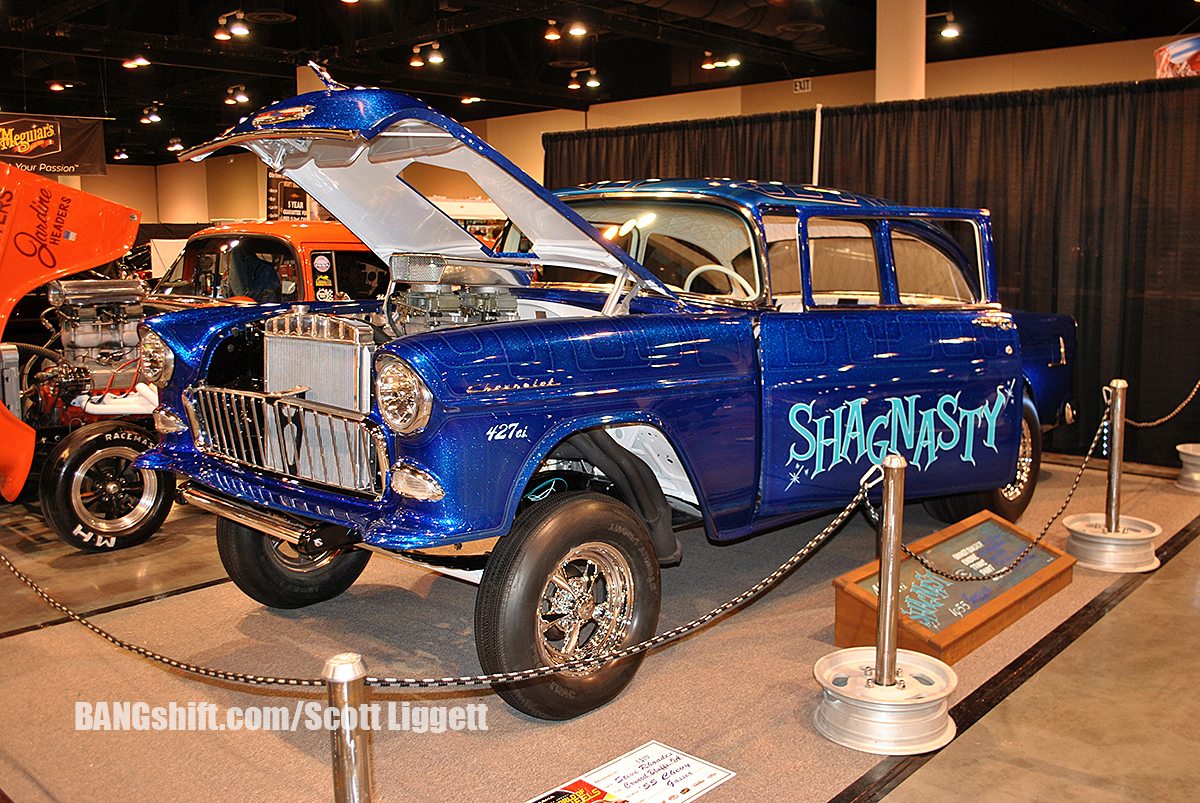 We told you we had a bunch of cool show photos, and here they are. When BANGshifter Scott Liggett hit the Autorama to snap photos for all of you to enjoy back in March, he sent them to our Dropbox, including his write up, and then told us they were there and ready to post up. Unfortunately all the Coronavirus stuff must have caused a brain fade on our end because we totally spaced and never posted them! We’re talking more than 300 photos from the show and we’ve got them separated into several galleries that we are going to share over the next few days. Here’s his write up, and the first batch of photos. Sorry for the delay, it was all our fault.

The Ultimate Troll: Barbecuing On The Road For Some Interesting Social Interactions Retro Done Right: This Kaege Retro Porsche 911 Is A 993 In A Wonderful Disguise

One thought on “More Pre-Pandemic Photos From The 2020 Autorama: We Got Photos Before They Closed Down The World!”