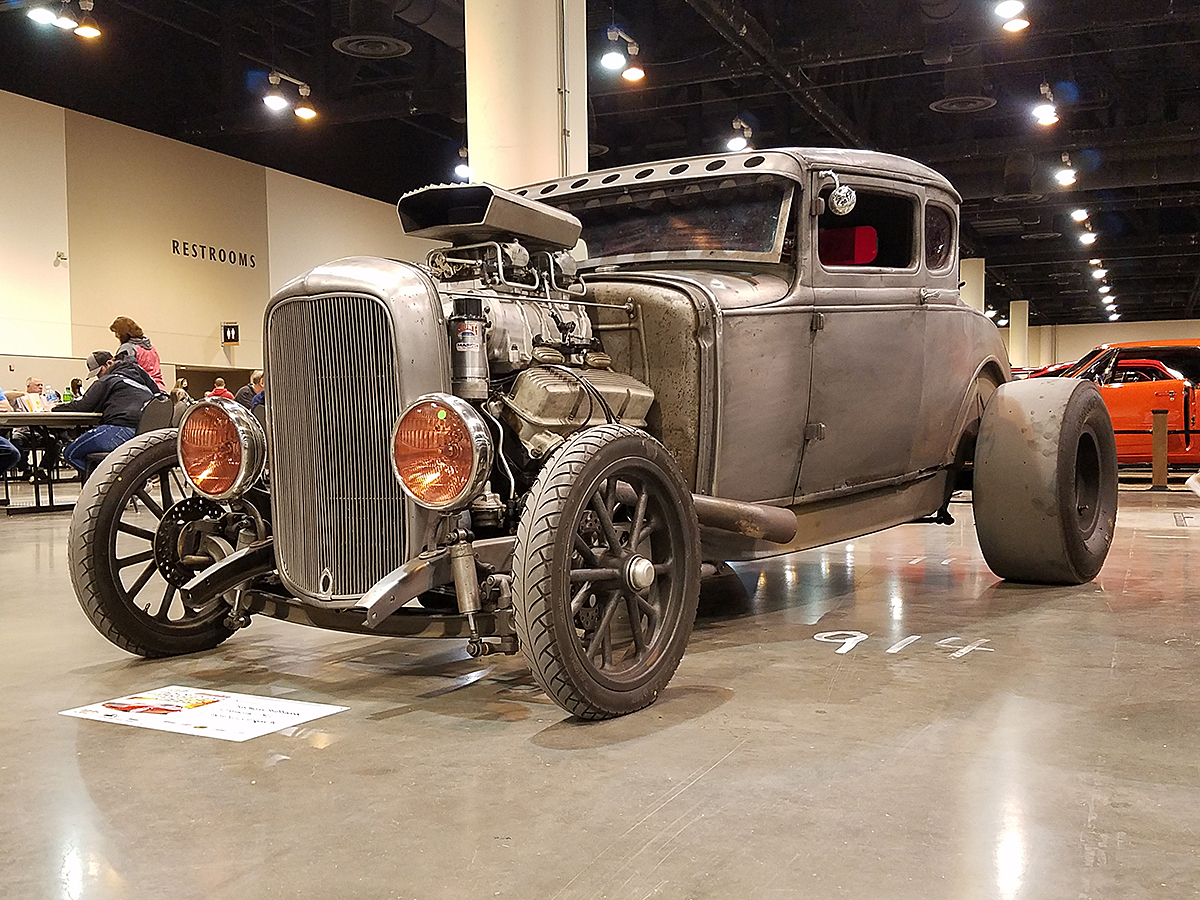 We told you we were going to share all of Scott’s photos from the Omaha Autorama, and here they are! If you missed any of our previous galleries, click the link below!