SEMA 2018: A Final Sweep Of The Current Automotive Scene 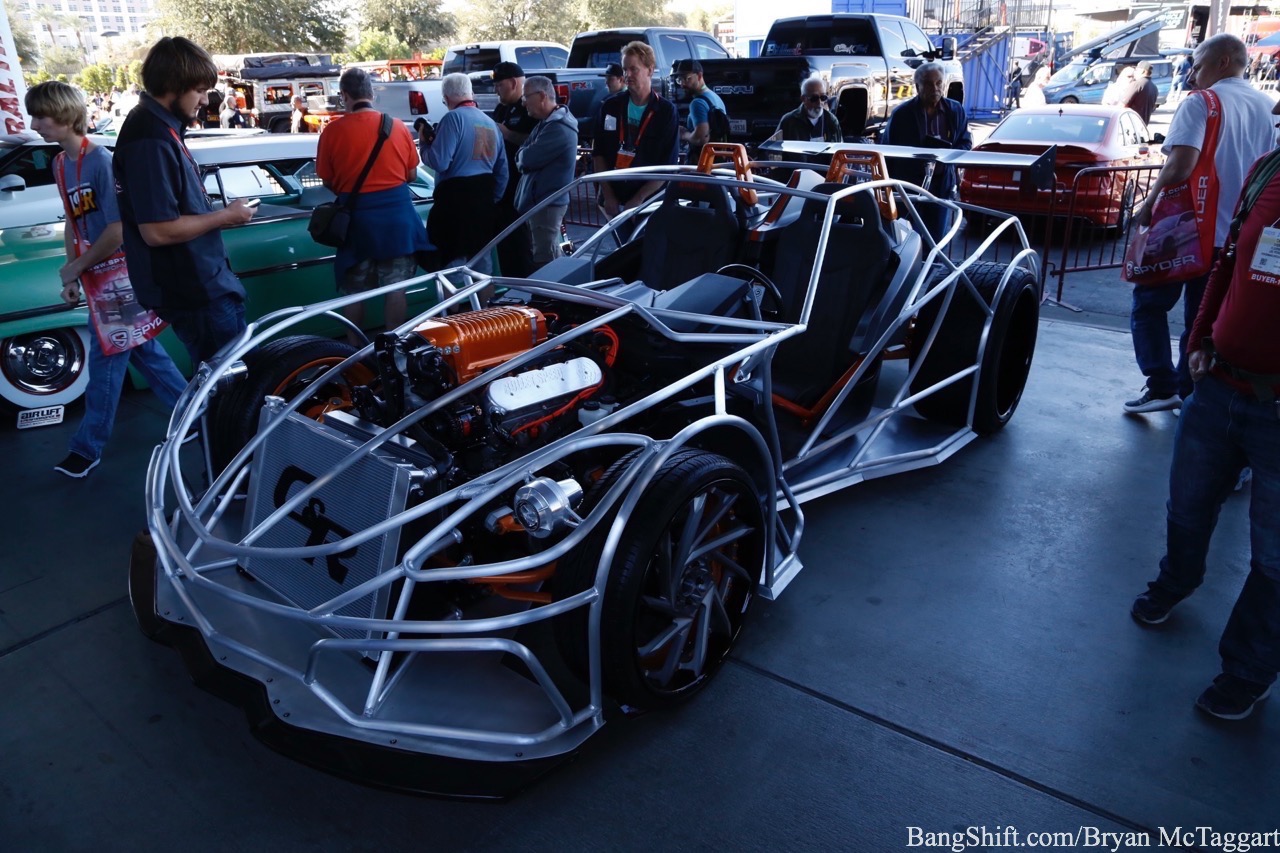 Every year I go to SEMA, I tend to trot out one tired old trope: there was too many things to see and not enough time to see them in. Amazing, then, how I can waste a week. This year, though, those words rang true: I got half of Monday, Tuesday, and half of Wednesday to get what I needed and wanted to get before I had to hop a plane. That doesn’t give anyone a lot of time, especially when I lost five hours to the stock car drive (no regrets there!) and insisted that I sleep at least six hours to make sure I wasn’t a creature from The Walking Dead in-between the halls. Those are the kinds of balances you have to make when you work the SEMA show.

This year, I tried like hell to find builds that went beyond the normal SEMA flash and flair. I’ll always indulge in great paint jobs, which paint booths and lowriders offered up. I enjoyed checking out two Hellcat-swapped 1969 Dodge Chargers, the one that Diversified Creations showcased at the Red Line Oil booth, and the “Reverence” Charger that Cleveland Power and Performance had at the Kooks Headers and Exhaust booth, both cars being built to high quality standards and showcasing talent, engineering prowess and creative taste differences. I enjoyed meeting up with people that I’ve been privileged to work with over the last four years, people who I hope to continue to work with for years to come. And I got some ideas for stuff that may or may not get built in my garage…time will tell.

But most of all, I’m floored by two cars: the Buick-powered Bug and the “Bullitt” movie car Mustang. Those two sold SEMA for me this year. 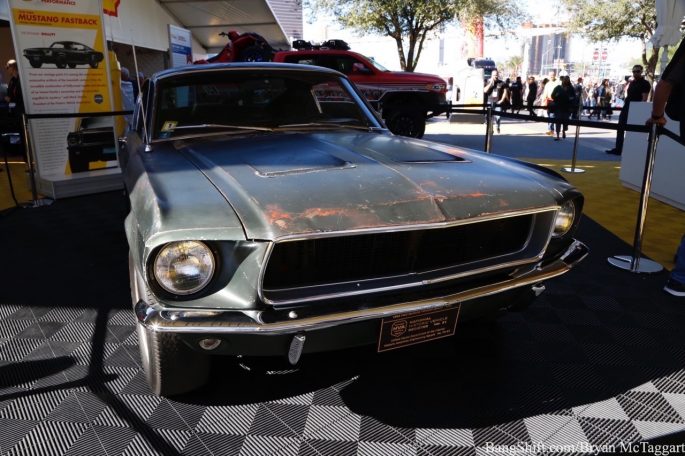 If you’ve missed the last SEMA 2018 gallery, CLICK HERE to check it out!

One thought on “SEMA 2018: A Final Sweep Of The Current Automotive Scene”