BangShift Question Of The Day: What Would You Love To See Return To Drag Racing? 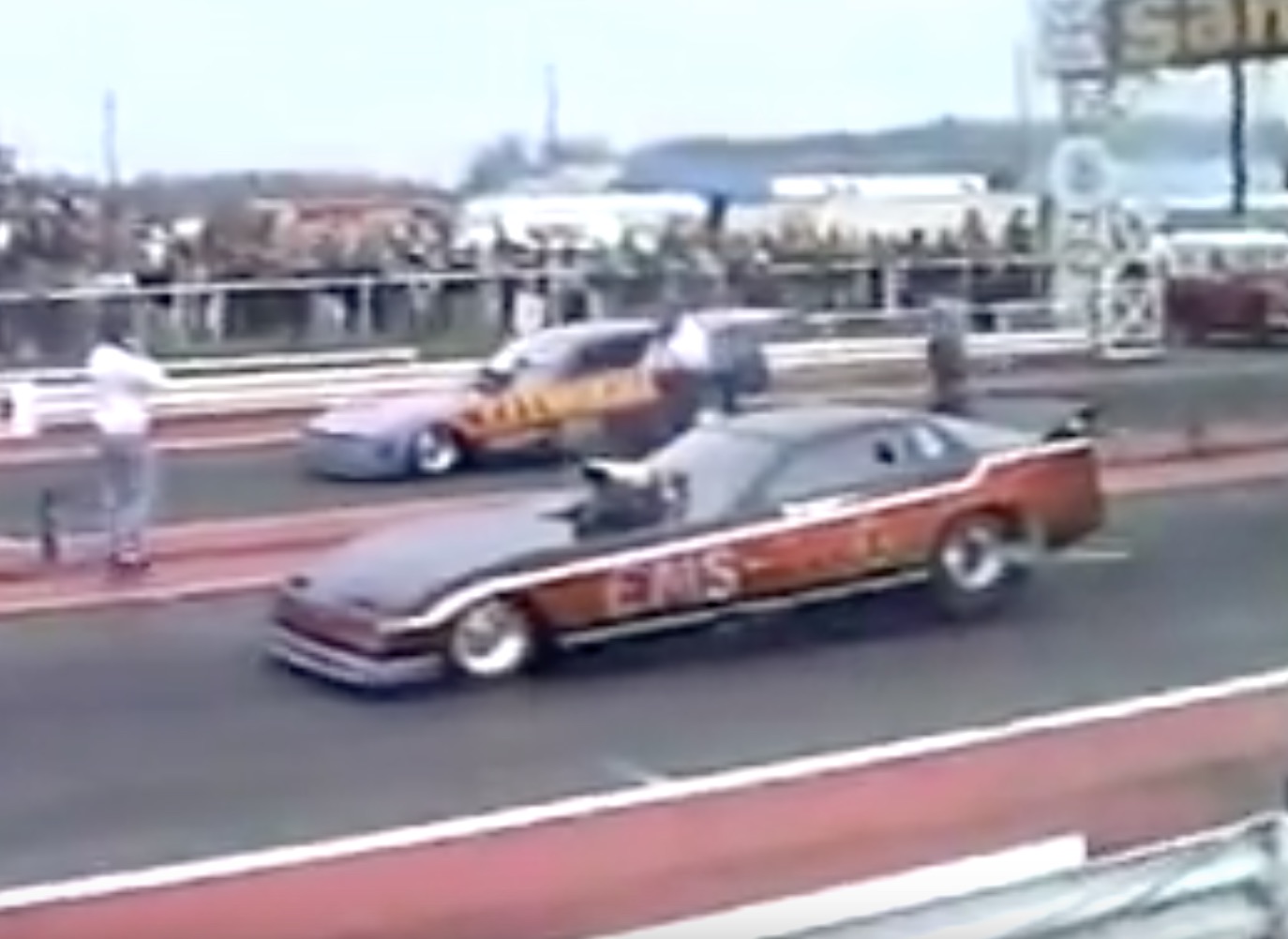 Nitro. Nitrous. Personalities. Actual names on the cars instead of sponsorships. Funny car bodies that don’t look like someone did quick bar-soap art while scrubbing themselves down in the shower. There’s lots of things that many people believe drag racing used to have that seems to be missing for the most part in today’s competition. In my eyes, I miss the days when Pro Stock cars were varied and drivers had no problem speaking what was on their mind, either in interviews, with each other at the top end, or at the starting line to the thrill of the crowd and the annoyance of Buster Couch. Pontiacs met Oldsmobiles, Dodges met Fords…that’s my viewpoint. But there’s one thing that goes back even further that I think I miss even more than that.

Dry hops. If there is an honest-to-God mechanical reason why dry hops exist other than to test the traction, I don’t see it. But what I do see is a way to amp up the crowd. Give that throttle a little blip, let the tires rotate a little bit, and watch the crowd go absolutely insane. It doesn’t matter what class it’s in…if there’s enough noise to override conversation and enough power to turn the fattest of slicks around for a second, the fans will eat it up as if it’s manna from heaven.

What’s one thing you miss?

These 1960s Race Car Classified Ads From The Back Of National Dragster Will Make You Smile AND Cry - Awesome Stuff Morning Symphony: Bugatti EB110 SS LeMans and IMSA Racers - Stretching The Legs Of Giants

22 thoughts on “BangShift Question Of The Day: What Would You Love To See Return To Drag Racing?”