Don Garlits And The Swamp Rat 37 Electric Dragster Are On The Track Today In Search Of 200 MPH! Up To The Minute Updates Here! 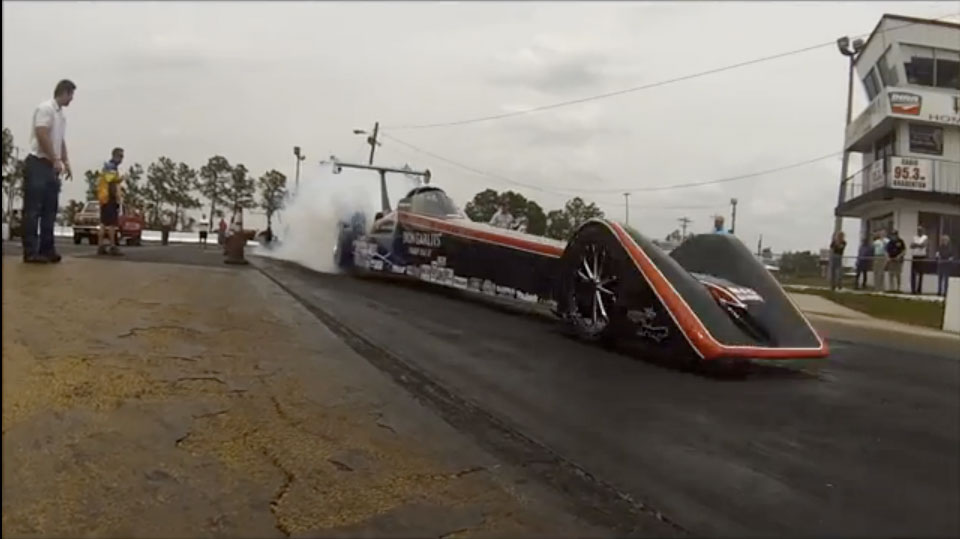 As we reported last month, Don Garlits and the Swamp Rat 37 Team have been hard at work in search of the first electric vehicle 200 mph pass in a 1/4 mile. Lawless Industries has partnered with Garlits on this crazy journey, and together they have created Don Garlits Swamp Rat 37 Electric Dragster, a Brad Hadman chassis dragster that is showing incredible promise. Last time out the car reached speeds of 184 mph, which did set a new record, but in typical Garlits fashion, he said a record isn’t good enough unless it’s the one they set for themselves, and that’s 200 mph. In the photos below you’ll see the motors and systems that run the dragster, and we have to thank Tim Anderson from Racepak for sending them in to us.

After having a few load issues that required some modifications to the control systems and wiring in the car, Racepak was called in to install a custom Datalogging system that allows them to monitor a lot more information that was originally available to the team. With these changes, and other tuning tweaks, the team is better prepared that ever and is looking forward to running 200 mph today. Tim will be on hand throughout testing and will be sending us up to the minute updates, photos, and video to share exclusively with all you BangShifters, so stay tuned!

Below are photos of the motors and controllers during the Racepak installation. Note all the VNet modules and sensors being used to monitor temps, voltage, amperage, and more.

At the bottom of the page is video from the 7.25 at 184mph run that set a new record in Don Garlits SR 37 Electric Dragster. 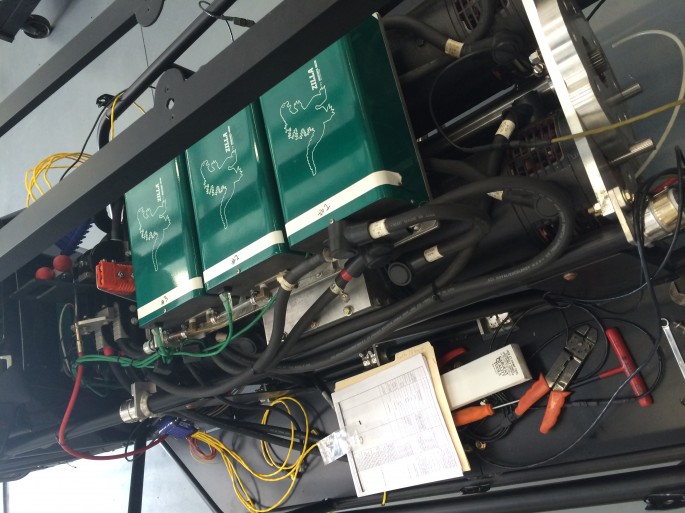 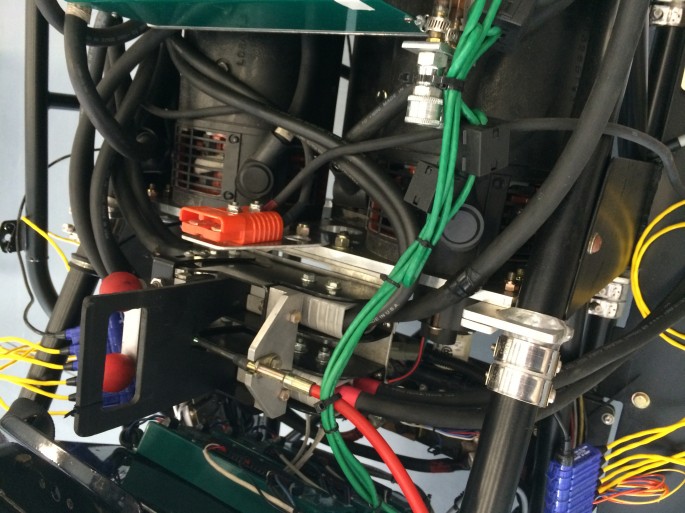 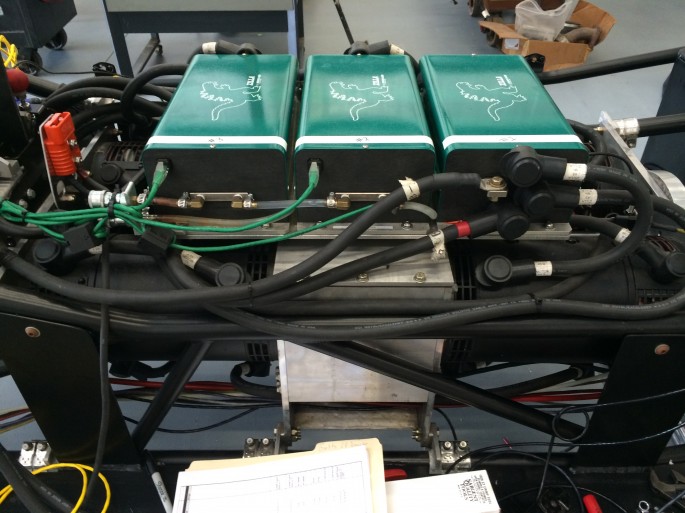 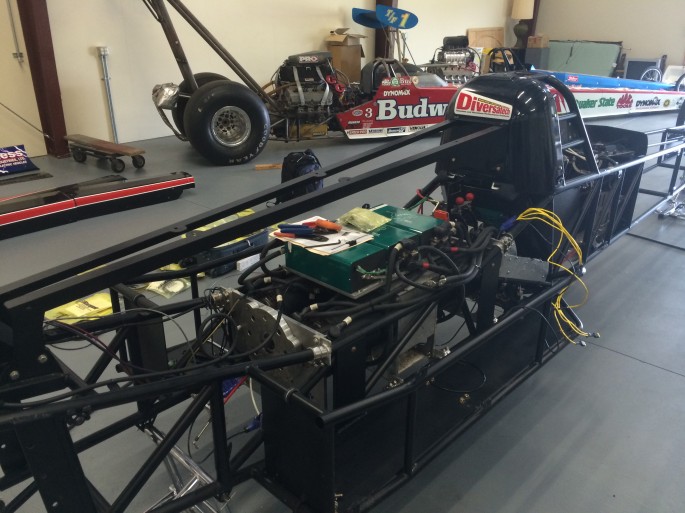 Zorro's Charger - A Patina'd 1960s Gasser That Goes 10s and Takes Our Breath Away Video: A Russian Truck Driver Improbably Escapes Sure Death - Falls Through Windshield During Wreck - Walks Away

4 thoughts on “Don Garlits And The Swamp Rat 37 Electric Dragster Are On The Track Today In Search Of 200 MPH! Up To The Minute Updates Here!”