NHRA Is Reporting That Our Boy Jason Rupert’s Funny Car Team Will Debut In Las Vegas This Weekend!

Apr 13, 2021Chad Reynolds1320 Drag NewsComments Off on NHRA Is Reporting That Our Boy Jason Rupert’s Funny Car Team Will Debut In Las Vegas This Weekend! 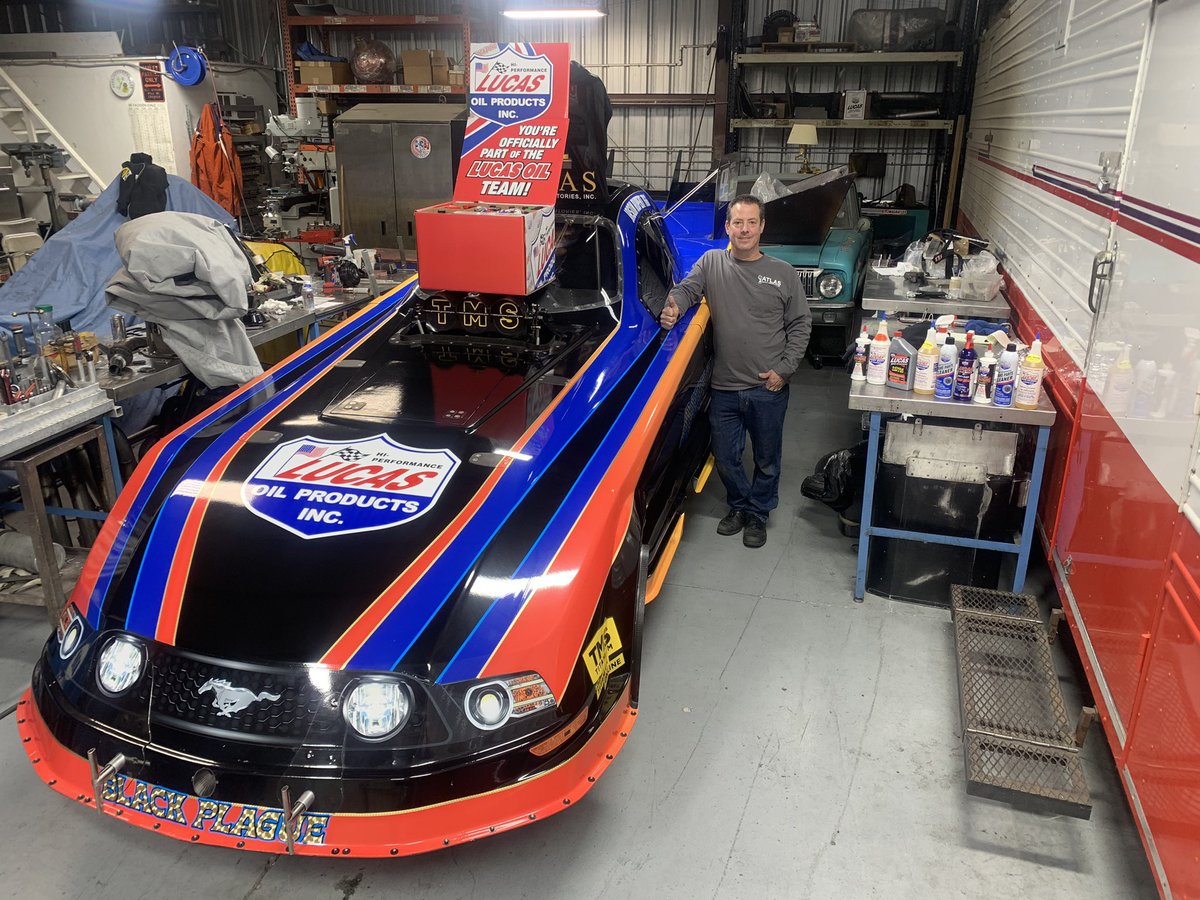 We’re so excited to see the Rupert Motorsports, Bays and Rupert Funny Car make it’s debut at the Las Vegas 4-Wide Nationals this weekend at The Strip at Las Vegas Motor Speedway. Jason and the team have been working on this one for a while, and really want to make it in the big show funny car ranks. The team is planning on running all the west coast races and this point, but who knows what else might be in store if the performance of this thing puts everyone on notice and if more sponsorship comes to pass. We’re excited, that’s for sure. It especially makes us happy to see the Bays and Rupert logo on the sides of this beast. It’s a tribute to the long standing relationship between Jason’s late father Frank, and Richard Bays, who raced together for years.

Here is the story from NHRA.com!

The Rupert Motorsports Funny Car team is set to debut at this weekend’s Denso Spark Plugs NHRA Four-Wide Nationals in Las Vegas with Jonnie Lindberg behind the wheel of the ’17 Mustang.

Three-time NHRA Hot Rod Heritage Racing Series Nostalgia Funny Car champion Jason Rupert has been working toward racing in the Funny Car ranks on the NHRA Camping World Drag Racing Series since acquiring the operation from the late Steve Plueger. The Grant Downing-built car has been updated with Ford Mustang bodies and engine and clutch components from Don Schumacher Racing.

Rupert, a second-generation driver from Anaheim Hills, Calif., who reached three national event final rounds in Top Alcohol Funny Car, made incremental passes this winter to shake down the new car. He plans to complete his competition license upgrade procedures during test runs after the event. He selected Lindberg to drive in Las Vegas so as not to delay the debut of the new team. 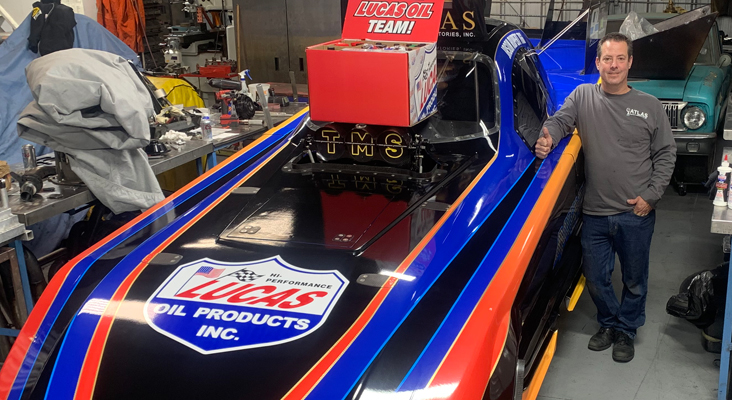 “It’s been a long road, and I’m really excited to be running the car this weekend,” said Rupert. “It is going to feel a little strange to be outside the car, but we are fortunate that a driver of Jonnie’s caliber was available and willing to drive this weekend. I think he’s very talented.”

Lindberg, a two-time NHRA Lucas Oil Drag Racing Series Top Alcohol Funny Car champion, drove the Head Racing Funny Car from 2017 through 2019 and was selected to substitute for Bob Tasca III in the Motorcraft/Quick Lane Ford Mustang last summer when Tasca was sidelined with COVID-19. Lindberg reached the final round four times while driving for Head with two occurring at The Strip at Las Vegas Motor Speedway.

“I’m happy to get behind the wheel of a nitro car again,” said Lindberg. “It is always an honor to be trusted with someone’s equipment. Rupert and I talked about this possibility going back to last year. They are a new, part-time team who took the time and effort to put together a good car.”

CLICK HERE TO READ THE REST OF THE STORY ON NHRA.com