The Season Premiere Of Legends: Shirley Muldowney, The Woman That Changed Motorsports Forever

Feb 14, 2019Chad Reynolds1320 Spotlight, 1320 VideosComments Off on The Season Premiere Of Legends: Shirley Muldowney, The Woman That Changed Motorsports Forever 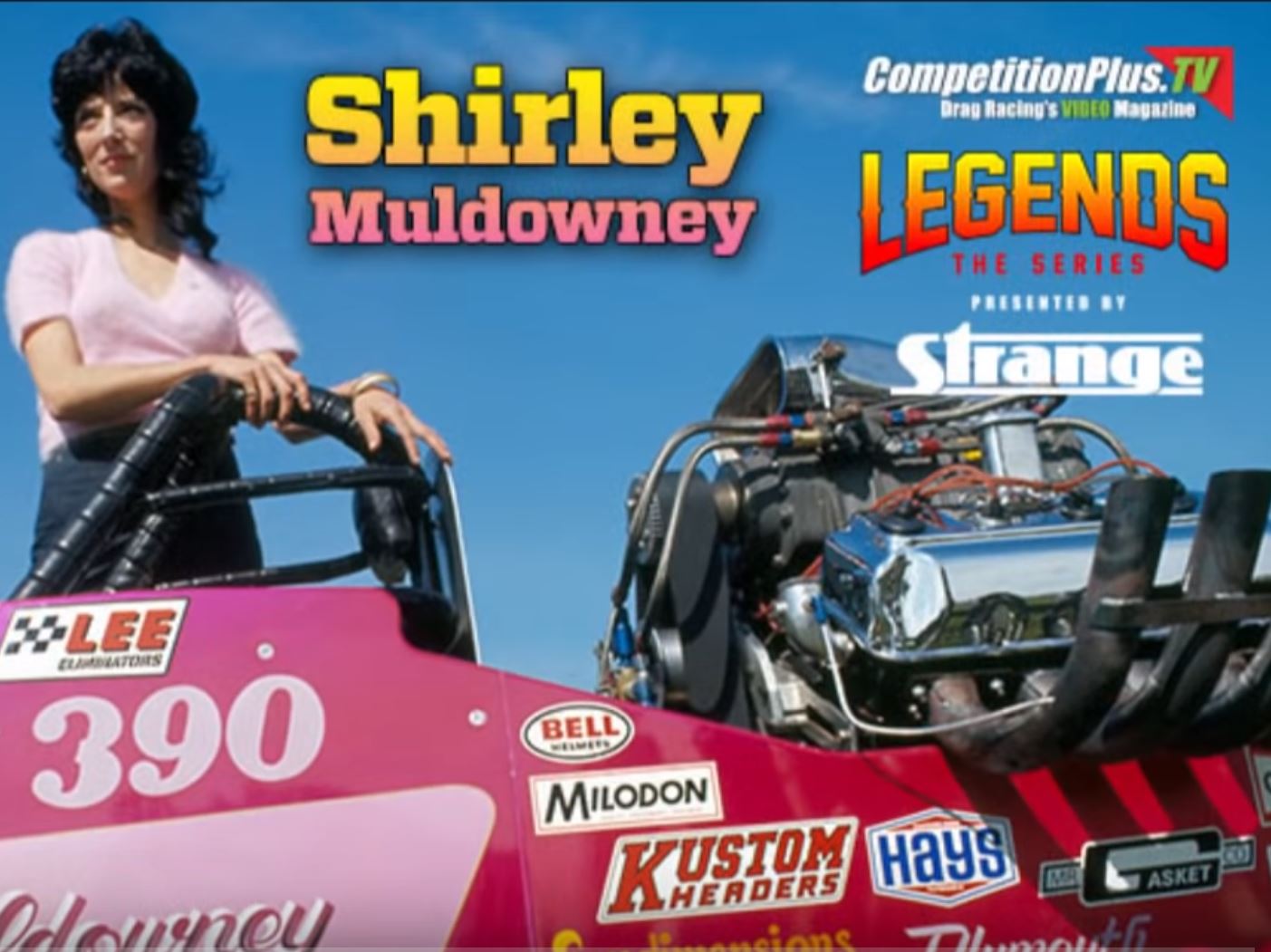 Whether you are a fan or not, there is no denying that Shirley Muldowney changed the face of motorsports forever. I remember seeing her at Fremont Drag Strip, pitted right next to Don Garlits, when I was a kid. Like most of the kids at the track, I went into Fan Mode when the big names were around and was eager to have them sign a hero card for me. But back then I had no clue that Shirley Muldowney was anything but a famous drag racer. I had no clue what she had done, and was still to do, for drag racing or motorsports in general and I’m not sure anyone else really did either. Every woman racer that has come since, regardless of the type of racing, owes a bit of gratitude to Shirley for all the barriers she hammered on or knocked down.

It’s always cool to hear other women racers mention her and her accomplishments when they talk about breaking into the racing scene. Women today have it so much easier than ever and a lot of it is because of Shirley.

In this episode of Legends, the season premier, you can hear all about the Legend Shirley Muldowney.

If You Could Go Back In Time To 1975, What Truck Do You Pick As Your Tow Rig? Chevrolet, Ford, Or Dodge? The Hoonigans Have A New Yard! After Being Shut Down From Doing Burnouts By The City, They Will Resume Now!