SICKO. Is It The Baddest 1966 Mustang In Australia? It Sure Looks Like It! 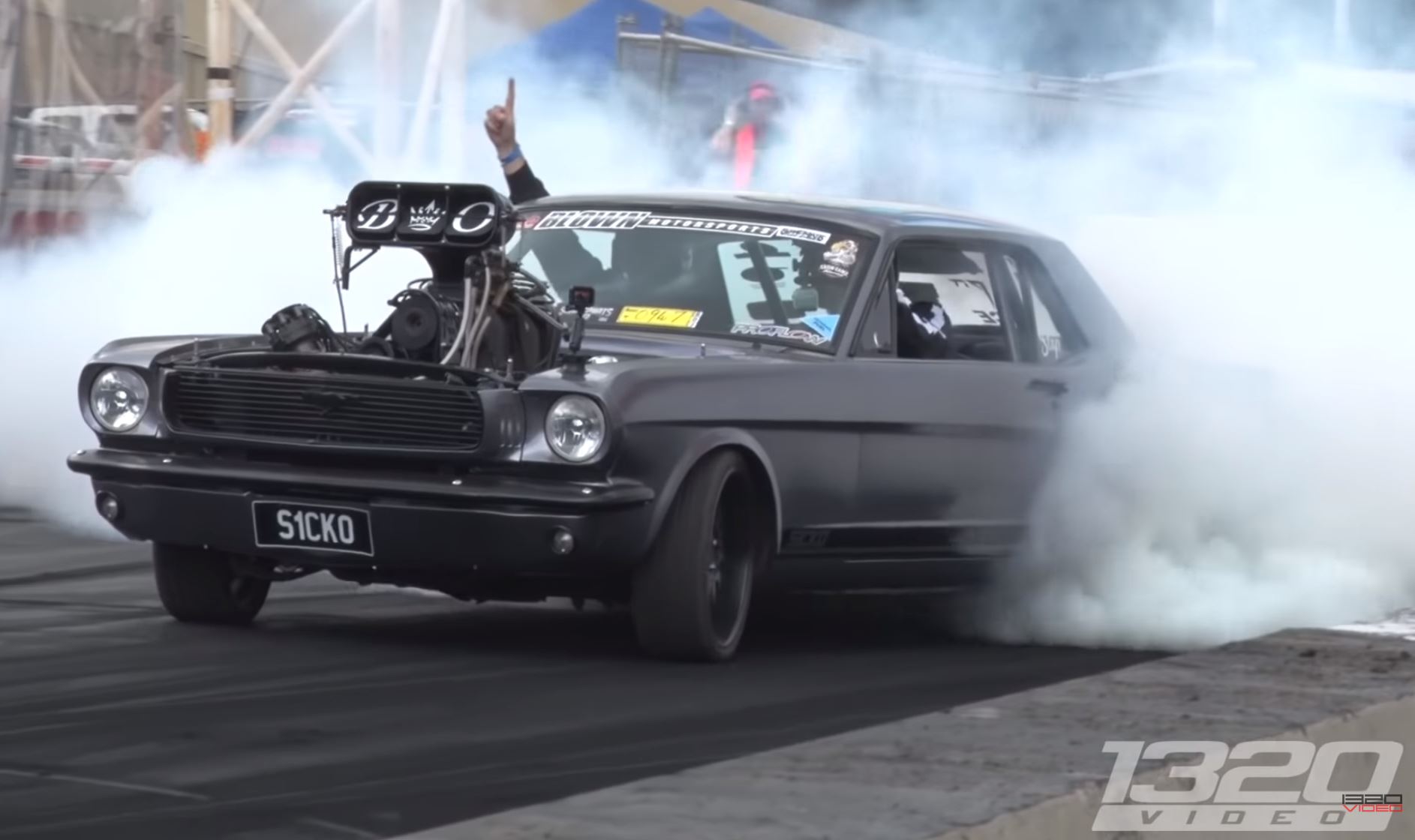 Anyone who builds blown big and small blocks, with the only intention being to sit them on the rev limiter for as long as possible, so as to smoke the tires until they blow is probably good. Actually they are definitely good. And when you take a 1966 Mustang, a car that by most accounts is considered the “cute” pony car, and then stuff a jillion horsepower in it to do nothing but smoke tires, we approve. This particular Mustang is called SICKO and for good reason. Just look at it!

One thought on “SICKO. Is It The Baddest 1966 Mustang In Australia? It Sure Looks Like It!”