This Is What It’s Like Sitting Shotgun In A Car That Stands On The Bumper!

Aug 19, 2015Chad Reynolds1320 Spotlight, 1320 VideosComments Off on This Is What It’s Like Sitting Shotgun In A Car That Stands On The Bumper! 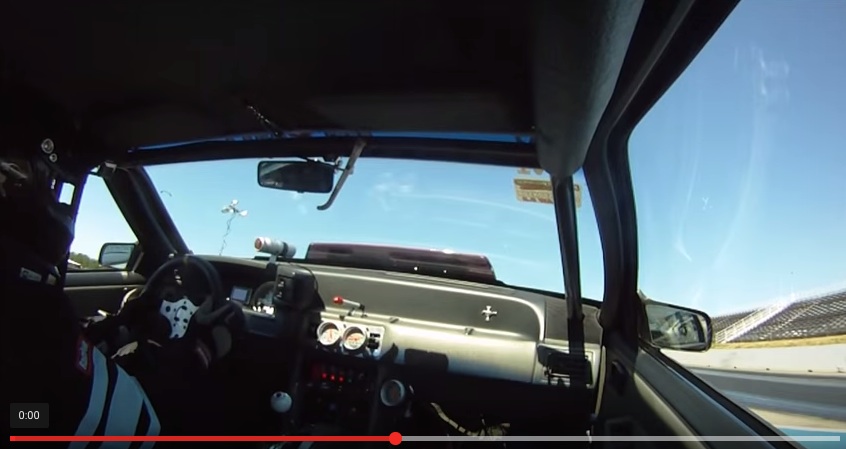 Wheelstands are super cool to watch, and fun to be a part of as the driver, but they can also be a little nerve racking. After all, you’ve got the nose of the car aiming to the sky, you can only see out the side, and the unnatural sensation of picking the front end up makes your right foot want to leave the throttle immediately, which is the worst thing you can do. And while we’ve all seen a car or two land super soft and controlled after the driver pedals it, the truth is that is very very rare. Most of the time the pedal job results in the front end coming down so hard it bottoms out and sends sparks flying as the crossmember and headers, and maybe oil pan, become one with the earth. Maybe some day we’ll do the tutorial on what to do when a wheelstand occurs, but until then just watch and see what it looks like when a Mustang stands on the bumper from the passenger seat.

This 1970 Chevelle Concours Wagon Has Factory Big Block Power, Woodgrain, and A Minto Interior! Why Aren't There More LS Swapped Porsche 944's Out Racing? Here Is A 944 For Cheap!