Aussie Engine Build: Check Out The Construction and Dyno Testing Of This Classic Holden 308ci V8! 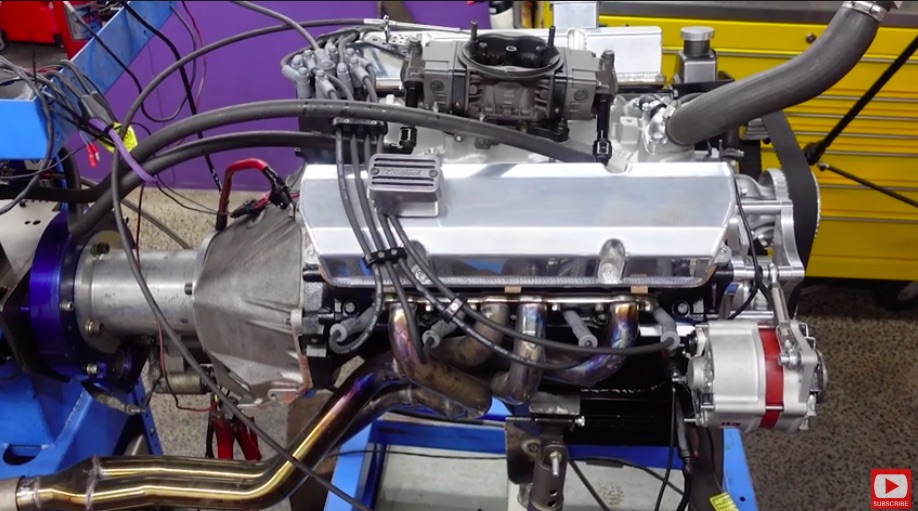 The Holden 308 is one of those engines. Like the small block Ford and Chevy here in the USA, they were made by the millions, speed parts were developed around them of every shape and size, and chances are anyone who has ever gotten into hot rodding in Australia has messed around with one.

It’s interesting that Holden did use the traditional Chevy small block for a while in Australia and then they decided that they wanted their own dedicated engine platform to sell and that was the birth of the 308. While we can’t tell you the major specific differences between the Chevy sbc and the Holden engine, visually they are pretty much identical with the center exhaust ports smooshed together, the distributor at the back, and valve covers that are not identical but are in the ballpark of being the same.

This is a sensible build. Designed to land in a street machine and to sound good, run well on 98-octane gas, and provide many miles of tire burning, throaty exhaust fun for the owner. As such, you are not going to see 9,000 RPM pulls and four digit horsepower. We dig this video because it’s a good window into what the typical Aussie Holden street machine owner is bombing around with under the hood.

Fun stuff here. How much power? Watch and see!

Sneak Peek: The Teaser Images Are out For The 2022 Acura Integra And It's A Curvaceous One With Nods To The Past Fun Watch: This Look Back At The Maserati Quattroporte Is Informative and Convincing As To Just How Good It Was