Epic Trolling: We’d Put This 1978 Dodge Challenger On The Street In Seconds! 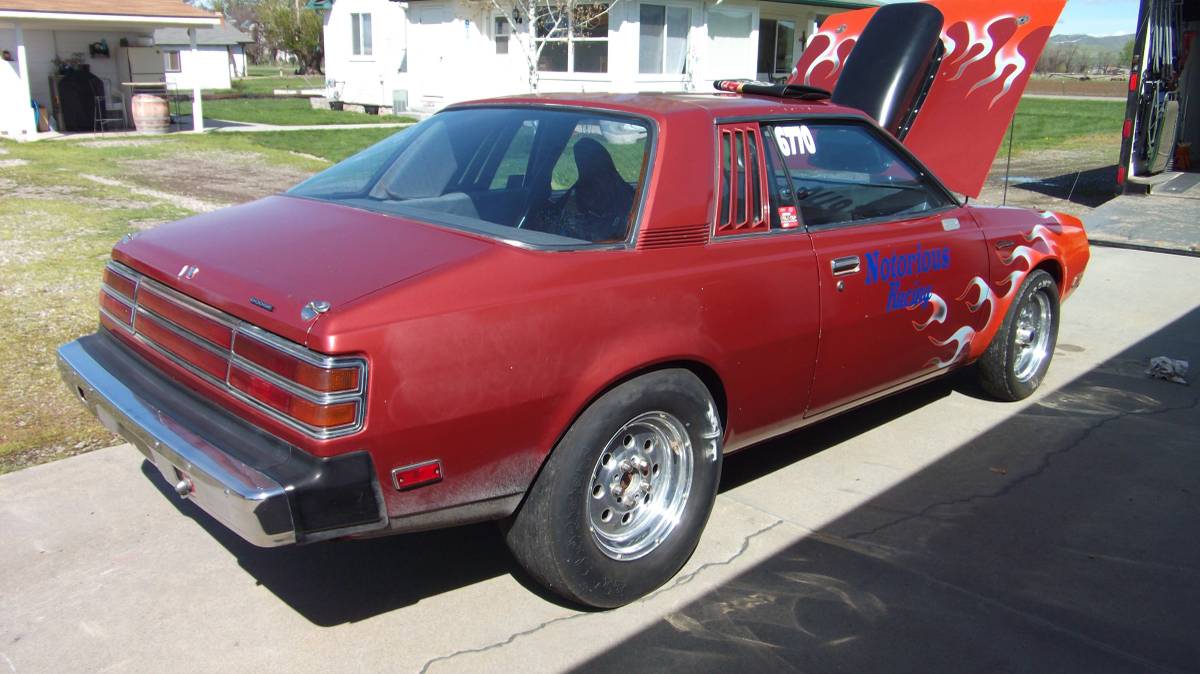 Chad actually rolls his eyes far enough into the back of his head that he can inspect his brain whenever I start talking about any Chrysler product made after 1974. They’re the wrong years, they suck, whatever. You know who hates that era more than he does? Actual Mopar people. There are some begrudging acceptances, like big-block Cordobas and the hot Aspens and Volarés, but for the most part after 1974 Ma Mopar was dead to them and they don’t give a rat’s ass what you have to say about it. There are entire body lines that most have forgotten…and I’ve owned two of them! Real Chrysler cars, built by the company, too. But if you want to really agitate the purist crowd at a Mopar show, you can’t do any better than a second-generation Dodge Challenger. 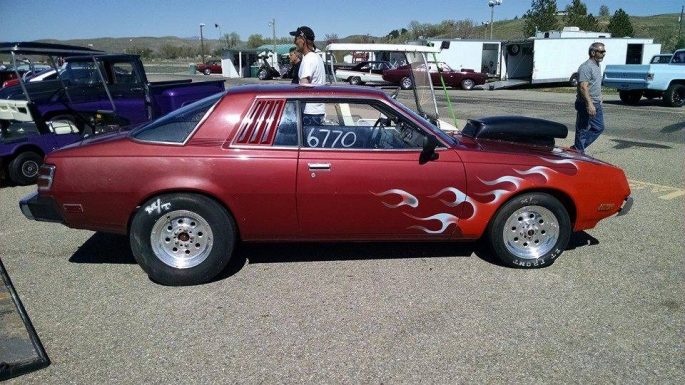 No, the late-model version isn’t the second-gen, it’s the third-gen. The second-generation Challenger is one of those captive import deals that Chrysler had struck with Mitsubishi. A rebadged Mitsubishi Galant Lambda coupe, the Challenger packed a Hemi…displacing 2.6 liters out of four cylinders. Hey, it was 1978…if we have to explain why that was a hot setup, you need to go hit some books about that time period. Let’s just say that most Mopar faithful would love to forget these cars like Lohnes would love to rid the world of Thunderbirds.

Funny thing though…in drag racing, the Challenger did wonders. This was back when NHRA was filled with small cars that rocked. And what I’m seeing here is great. I’d love nothing more than to put the grille and headlights back in, get it street-legal, and to drive it to something like the Mopar Nats, where I’d insist on parking next to the E-bodies. You want amusement for an afternoon? Record the facial expressions as people walk on by. 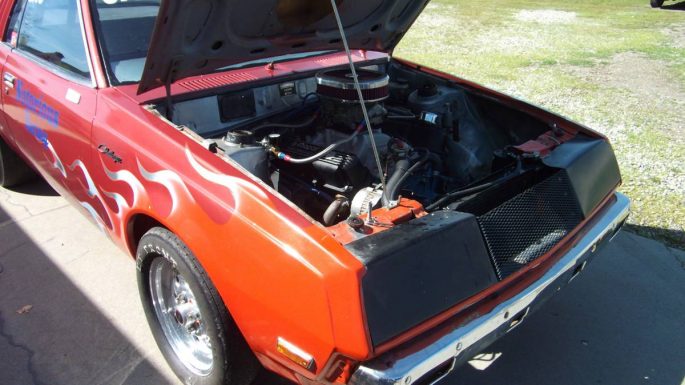 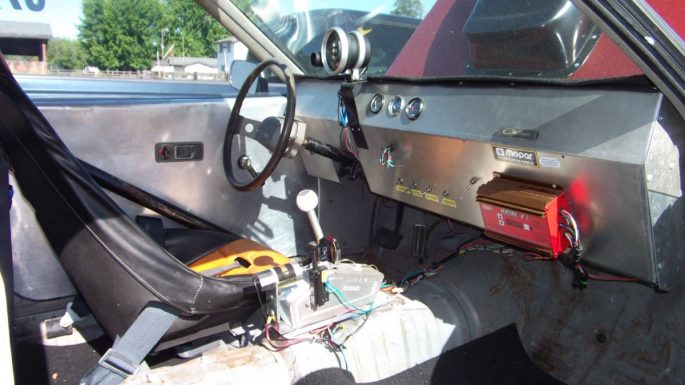 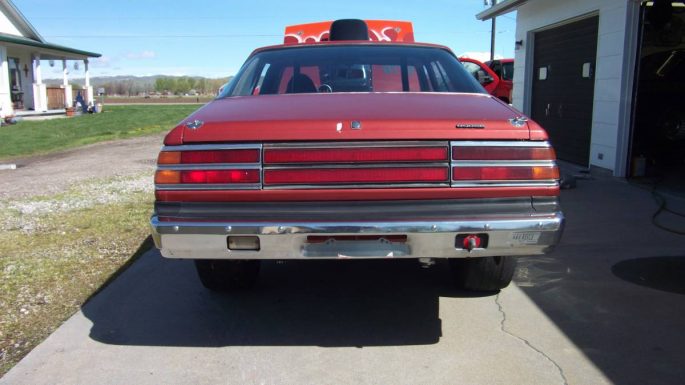 This 1950s Film That Examines The Life Of A Truck Driver May As Well Have Been Made On Another Planet - Hilarious Prove You Want That Win Light: All Four Tires Off Vs. Blowing The Engine At The End!

7 thoughts on “Epic Trolling: We’d Put This 1978 Dodge Challenger On The Street In Seconds!”