Drag Racing Time Travel: These Films From Bakersfield and Indy Are An Amazing 1960s Time Portal 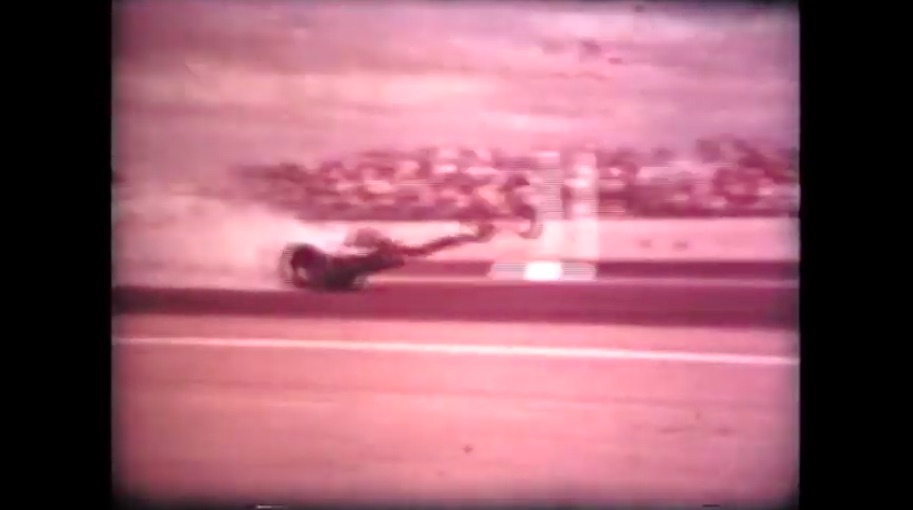 Long before the golden age of the internet and YouTube, if you were a kid who loved hot rods and fast cars and wanted to see more of them, you needed some gumption…and some money. Whether you were on the east coast of the USA or all the way over in England, there was a way to see your drag racing heroes in action and that was through buying the films that were advertised in car magazines. People would basically go and shoot the races on 8mm or whatever format they could get their hands on, cut the stuff together in no particularly compelling way and sell them via mail order. The venue to buy may have been different in England than the USA but the films were the same.

Below is six minutes of this magic and we think you are going to love it. The films are heavily concentrated on Bakersfield for the March Meet and Indy for the NHRA Nationals. Ivo, Garlits, the Melrose Missile, Stone, Woods, and Cook, Ohio George and the names just keep on rolling. This is a great hunk of video because the clarity, action and fun are off the charts. Oh you will also RIDE IN the Pure Hell fuel altered as it fills with smoke during a run.

The era of the tire smoking top fuel car is one that we are currently obsessed with. They look so majestic and cool going down the track. We think you’ll dig this video trip into the past.

Throw Down Old School: This 1971 Vintage Funny Car Is Just Begging For A Restoration And Re-Power! Jason Harris Overcomes Tough Field To Win Second Big Dog Of The 2020 Season For Wine Racing

5 thoughts on “Drag Racing Time Travel: These Films From Bakersfield and Indy Are An Amazing 1960s Time Portal”