Get The Check Ready: This 1987 Pontiac Trans Am GTA Rocks! 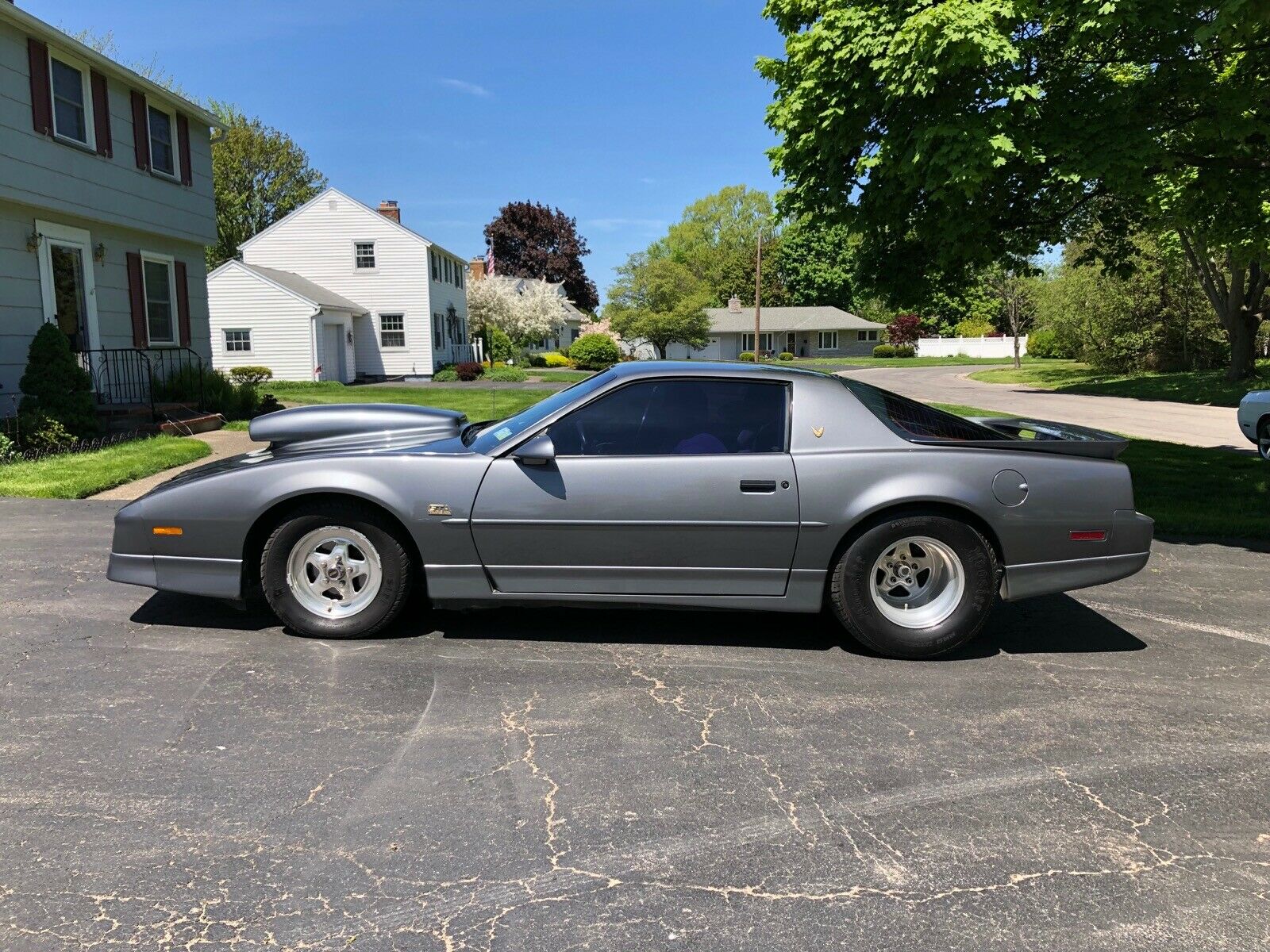 There are actually quite a few killer looking cars from the 1980s. IROC-Z, the 1982 Mustang GT, the later Dodge Daytonas, the very last of the Pontiac Fieros, G-bodies…maybe I’m on a 1980s kick like a lot of people are, but a ton of cool metal came out and with the right upgrades, there are some cars that just ooze cool no matter what. In my eyes, the third-gen Pontiac Firebird is the winner in the looks department. With the thin nose, the hideaway headlights, and the full-width taillight treatment out back, the third-gen Bird was sleek, slick, and from the beginning and it’s K.I.T.T. look to the 1992 cars that had some visual touches that emulated the Pontiac Banshee IV concept car that came out in 1988, it is difficult to think of a more handsome shape of the period. 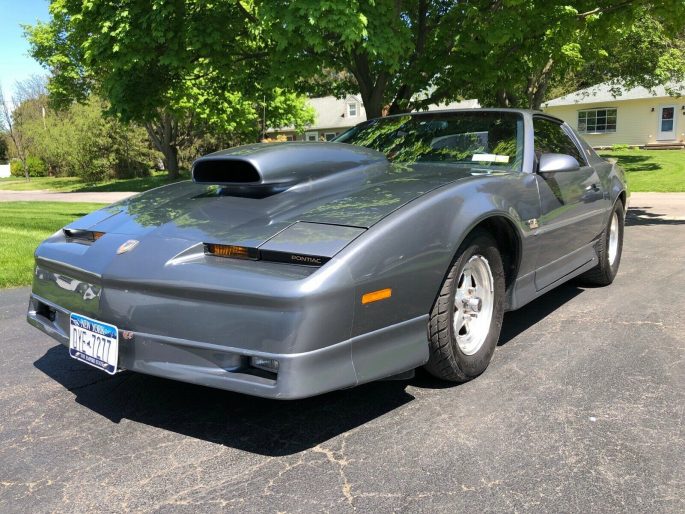 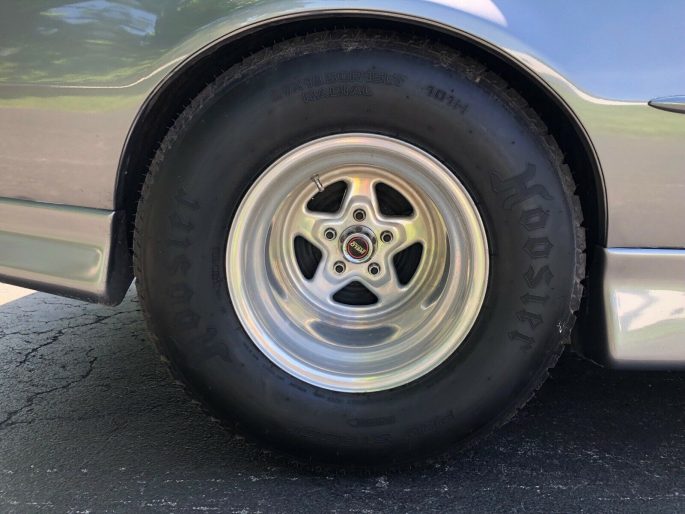 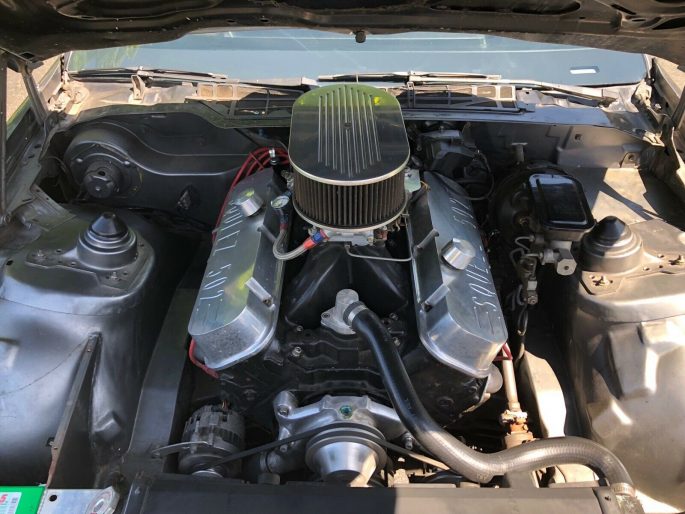 For the day, the Pontiac was a competent performer, but this was the 1980s…regardless of the new energy that had been found amongst the manufacturers, power was still down. Add in the Pro Street build phase that was sweeping the country, and fat tires and a big-block sounds like the perfect recipe for something good. And what do we have here? A 1987 Trans Am GTA that has received the full treatment. Underhood, a 502 cubic inch big block Chevrolet. Translating engine to forward motion? A TH400…don’t mess with what works, just add a Gear Vendors for extra ratios. Suspension? Mark Williams with Strange axles. Nitrous? The kit is there, just hook the bottles up. The shoes? Hoosiers and Dragstars. Outside of the hoodscoop that is necessary for clearance, there isn’t anything about this GTA we don’t like.

How many roadtrip-and-race events are scheduled for this year? Here’s your ride for all of them! 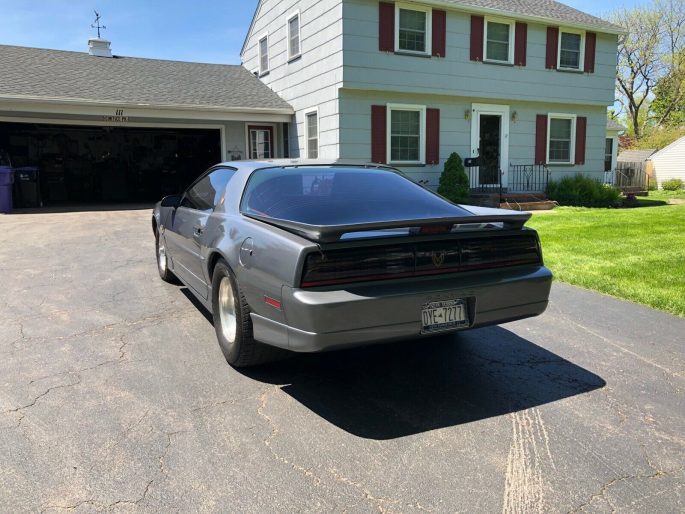 The Great American Bracket Race Is LIVE Right Here! Big Money Bracket Racing From Memphis Is There Any Car You Can't Make Cool With A Big Block And A Blower? How About This Citroen Station Wagon?

3 thoughts on “Get The Check Ready: This 1987 Pontiac Trans Am GTA Rocks!”