eBay Find: This Hemi With NASCAR Winning History Is A Documented Piece Of Racing History 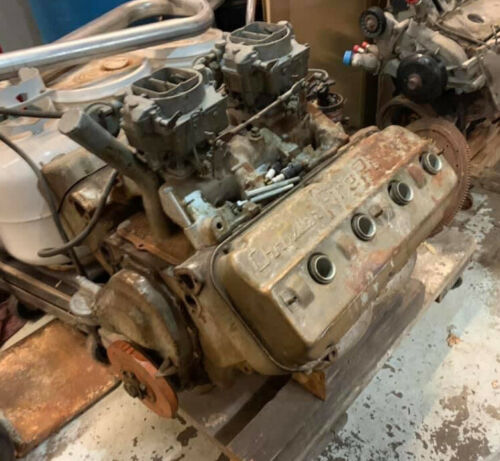 Sometimes people think us gearheads are a little looped because we place near mystic value on inanimate things. Whether they are race parts once owned by a cool person or engines like this one that were built by legends and there’s documentation to prove it, those of us that are down this rabbit hole are a unique group. People in this “group” will be blown away by the engine that we see here.

It is a dual quad equipped 331ci Chrysler hemi that was used for NASCAR competition in the 1950s. It was built by the legendary Carl Kiekhaefer and raced with winning success by the equally huge in NASCAR history Tim Flock. The car won races at Langhorn Speedway in PA and Greenville-Pickens in South Carolina. The documentation and research done by the seller here is amazing because otherwise the guy would just be talking in a lot of “maybes” and “might have beens” instead we have a pretty complete history of this engine’s build with dedicated stamps and markings telling the story.

Carl Kiekhaefer was a man who single handedly changed NASCAR. He was the guy who owned Mercury Marine and he ran a tight ship. The first team to use big transporter trucks and racing big Chryslers, they were the prototype of the professional racing organizations we see today. And this was one of their winning engines, wheeled by a NASCAR hall of famer! How amazing?!

And yet we return to the original point. This engine has no idea who touched it, how they reworked it, and then eventually who hammered those carbs wide open for the win. But we do and maybe that’s the neatest thing. 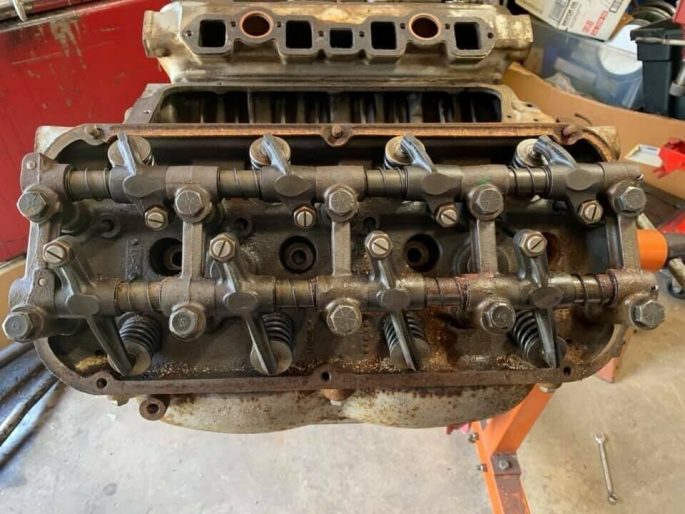 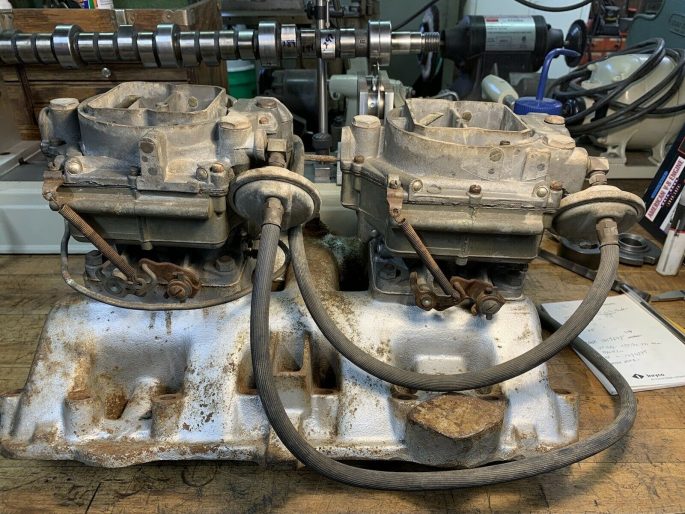 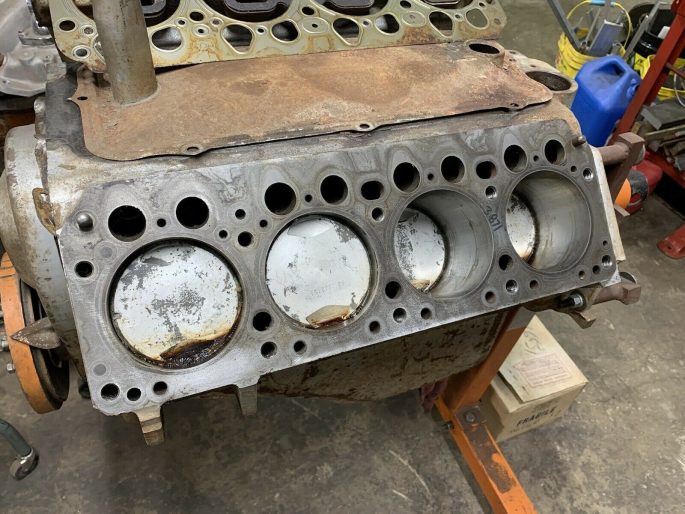 2 thoughts on “eBay Find: This Hemi With NASCAR Winning History Is A Documented Piece Of Racing History”