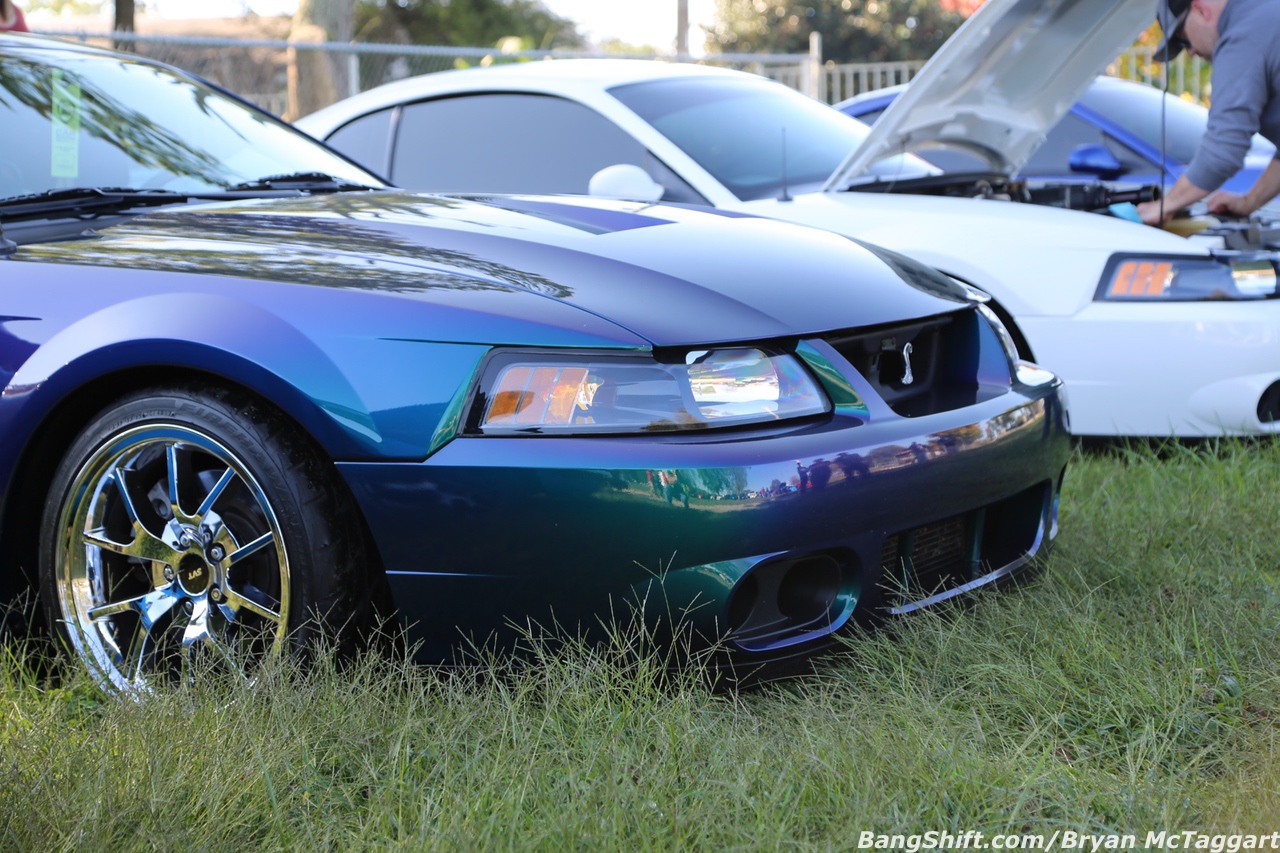 LS Fest came and went. MoParty had it’s first showing. That means that it’s time for Mustangs, for Cobras, for Broncos, and every other thing that wears the legacy of Henry Ford on it’s sleeve. Holley’s Ford Fest is on and going strong in Kentucky, and we’re on hand to take care of things. Chad is doing what Chad does best, which is to entertain crowds in the circle pit with his infectious delivery, and I’m running around shooting photos in-between trips to the swap meet to look for parts for two Mustangs that keep pestering me for attention. And it’s a good thing that the swap meet was there, because parts are comin’ home with me! But enough about that, you’re probably just here to see what was going on at the show. Well, I don’t blame you one bit. Only in it’s second year, the Intergalactic Ford Fest is proving once again to be wildly popular. You don’t suppose that it’s because Bigfoot V, the behemoth with the 10-foot-tall tires on it, was around and about, do you?

We’ve got plenty of photos coming, so just stay tuned…there’s lots of good stuff to come! 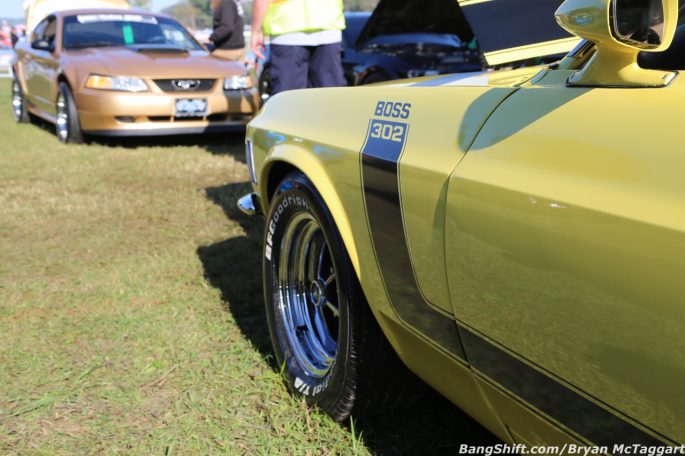 Be sure to click on a photo below to check out the first gallery from the 2020 Ford Fest!

One thought on “Holley Intergalactic Ford Fest 2020: Welcome To The Blue Oval’s Burndown!”