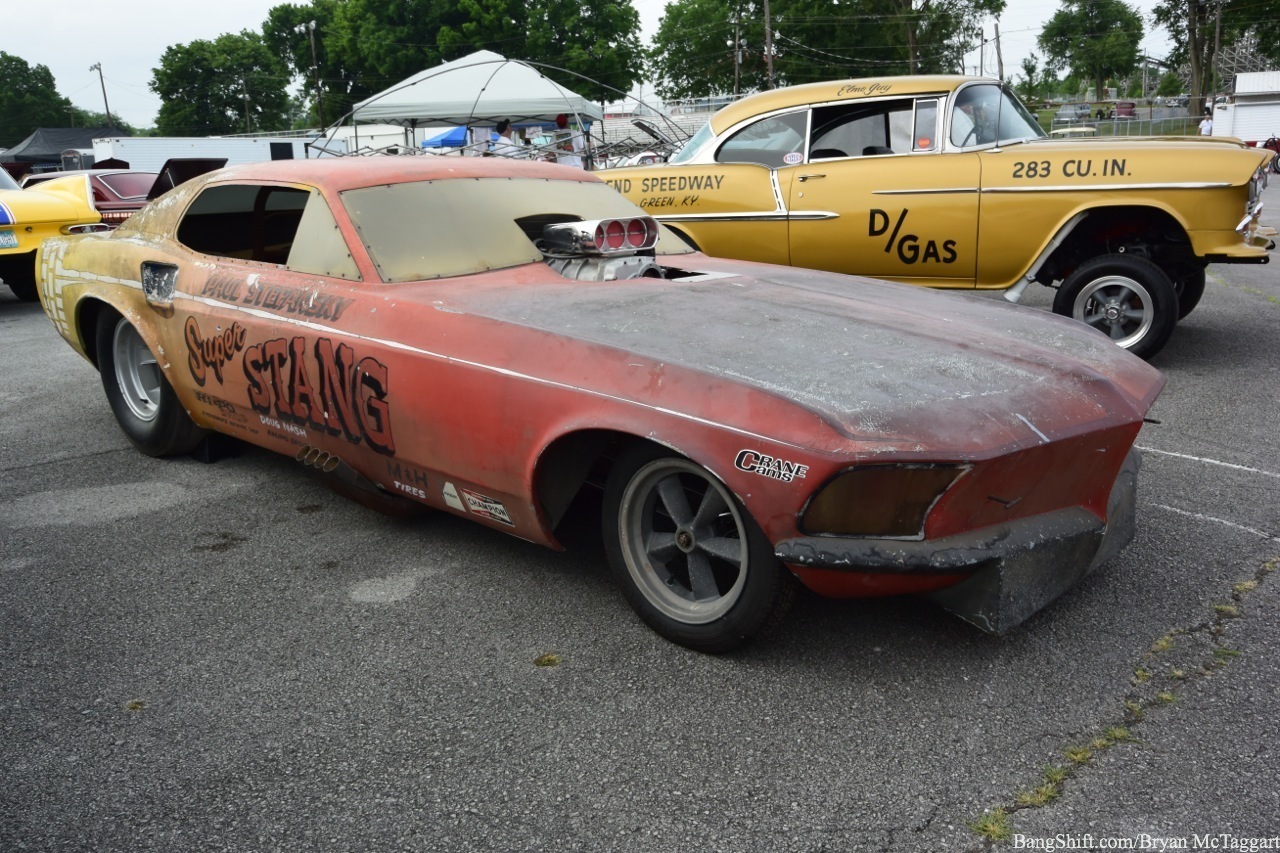 (PHOTOS BY BRYAN MCTAGGART) – While mother nature doesn’t seem to want to cooperate with the plan at the 2015 Holley NHRA National Hot Rod Reunion, we’re on the grounds and blasting photos of all the cool stuff that is there to see. We are not doing a live broadcast this year because we have suffered connection issues from the track for a couple of seasons that resulted in a frustrating and ultimately crummy show for the viewers. Instead we’re throwing it down old school with photo coverage, features, and more from Bowling Green and Bryan McTaggart is our man on the scene.

The Holley NHRA National Hot Rod Reunion is one of the premier nostalgia events in the country at one of the coolest nostalgia strips in the country. We have talked about it for years and there’s really nothing like the setting, covered stands and other elements at Beech Bend Raceway. Add in the historic and historically themed race cars and you have a recipe for literal drag racing heaven!

Consider this the opening shot of our coverage, centered mostly around the show area at Beech Bend. We’ll be back with more later today! 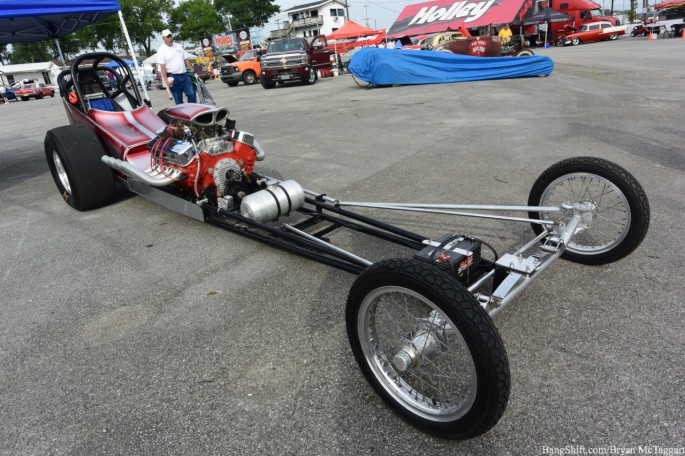 Watch a Super Stock Pulling Tractor Lose A Massive Rear Wheel With Potentially Disastrous Consequences Do You Live In Florida? PBIR Is Having A Butt Load Of Events On Their Road Course!