K&N Spring Fling Million 2019: The Human Side Of The Race In Vegas! 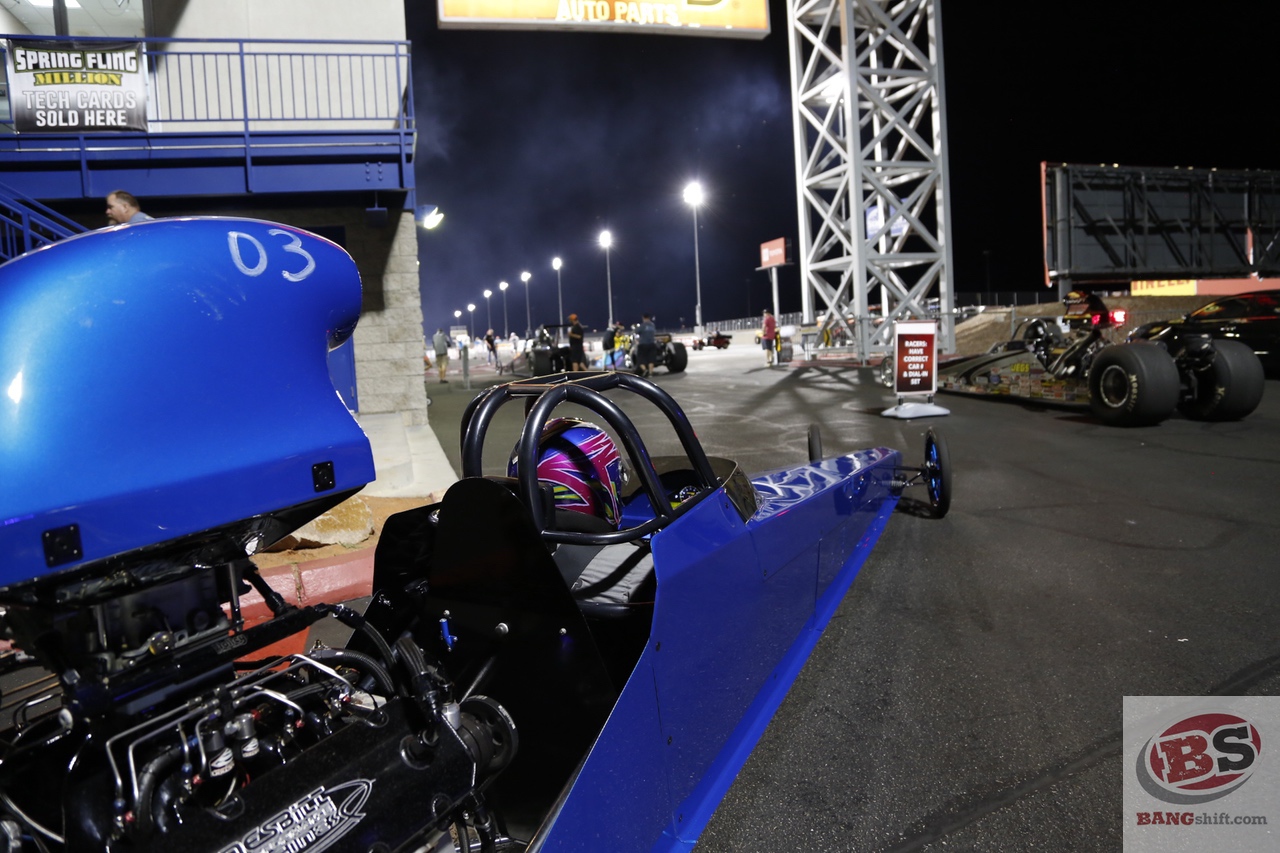 Somehow, over the course of five days, hundreds of cars managed to make lap after lap of The Strip at Las Vegas Motor Speedway with, to the best my memory remembers, two oil incidents, one driveshaft that was turned into modern art at the launch, a handful of technical difficulties that caused cars to have to be towed off of the track, zero injuries (that we know of, anyways) and the most minimal downtime we can think of when compared to the amount of vehicles in the staging lanes at any given point in time. The 2019 K&N Spring Fling Million went stunningly well and smooth, and that is a testament to many people both up front and behind the scenes that worked their hind ends off to ensure that things would go smoothly.

From the track prep crew that removed tons of dead grasshoppers off of the starting line each day, to the folks in the tower making sure that the tech info was correct and taken care of properly, to the announcers who spent hours upon hours providing colorful commentary, the staff running the Spring Fling Million was on point. The racers and crews put on one hell of a show, as any of you that saw the live coverage could see. It is amazing that after five days of nearly non-stop racing, that one driveshaft, one engine and a couple of small electrical glitches was all that happened.

This set of photos is the work of Chad, when he was off of the camera and wasn’t busy checking in with racers or doing behind-the-scenes work. All I told him was that I wanted to see the people behind the cars and that I wanted to get some night-time shots, since we were usually at the track until the later hours of the night. I looked these over after I got home from Vegas and I’m happy to report that his photography skill is still on-point! We have more photos coming, so stay tuned! 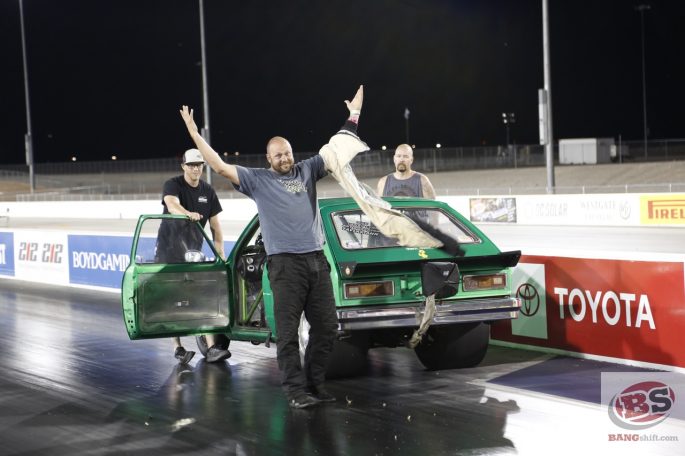 Click on a photo below to check out more from the 2019 K&N Spring Fling Million race, and if you missed our last gallery from The Strip at Las Vegas Motor Speedway, CLICK HERE to catch up!

Truck For Sale: Larry Larson Selling The S10 He Won A Wally With, Won No-Preps With, Ran 1st Street Legal 5-Second Pass With! Would You Rather: Which One Of These Two Wheelstanding Sled Haulers Would You Take?