Truck For Sale: Larry Larson Selling The S10 He Won A Wally With, Won No-Preps With, Ran 1st Street Legal 5-Second Pass With! 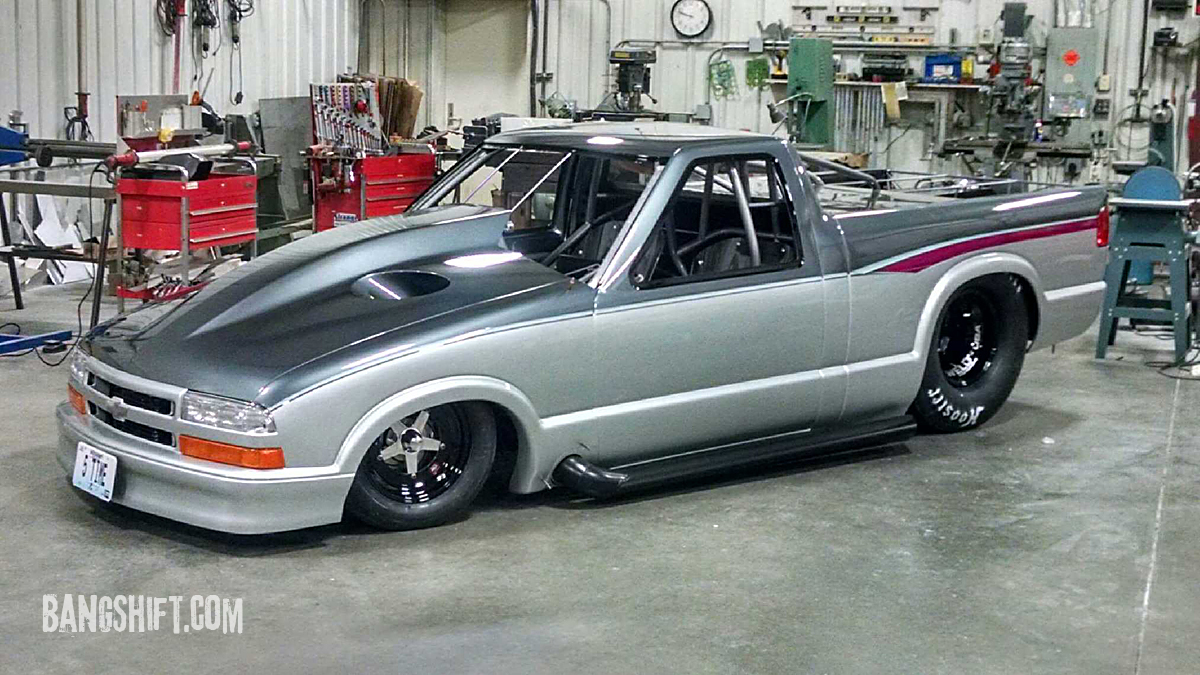 It was built as a doomsday weapon of sorts and by the time the first phase of its career had finished, Larry Larson’s S10 truck he elevated itself to iconic status in the world of drag racing. Built with the original intention of smashing the street legal 5-second quarter mile barrier and taking the fight to Hot Rod Magazine’s Drag Week, the rig did both of those things. While it has not yet won drag week, it broke every known performance mark for street legal vehicles upon its debut. But that was just the opening act.

In 2015 at the NHRA National event in Topeka, Kansas, Larson entered the truck in the top sportsman category and bludgeoned his way through eliminations, winning the event after qualifying number one and racking up 240mph top end speeds along the way. The first time in NHRA history a street legal truck qualified number one and then won the event in Top Sportsman. Then no-prep happened.

The truck killed them all every time it was run on Rocky Mountain Race Week as well. The Drag Week-esque event that happens in the mountains and plains through Colorado and Kansas.

Larson saw the rise of no-prep competitions happening around the midwest and southern states and rather than sit around and watch, he attacked the scene and the truck’s third area to conquer was that style of drag racing. He won untold sums of money at various events around the country and then became a regular competitor on the Discovery Channel’s No Prep Kings series. The truck won multiple races as part of the NPK series and by any measure it was so feared that show runners made rules changes designed to hamper its ability to compete. Larson creatively worked around those and the truck is still a force to be reckoned with. But, alas, it is apparently time for something new. The S10 is for sale. How much? You are going to have to call Larry and ask, but the thing is going out the door literally the way it came in. Turn-key, ready to drive, race, and dominate.

Here’s the entire ad for the internationally known S10 –

It has been a great run of 5 years. Multiple accomplishments and records have been set but the time has come for someone else to enjoy this S10. You have the opportunity to own a piece of history and continue to set records.

You can own this truck and compete in multiple events with it. It is capable of running 5.70’s in the quarter and has been 3.91 in the eighth.

This is for very serious inquiries only.

Please help me sell the S10 by sharing this post. 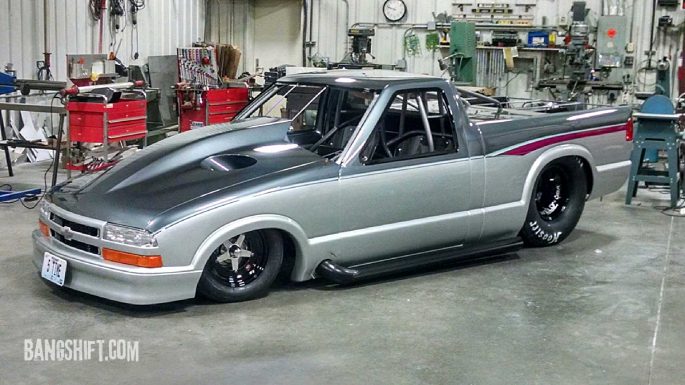 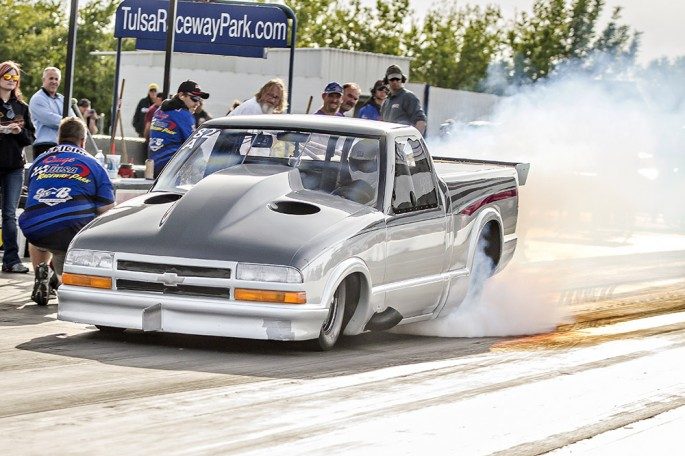 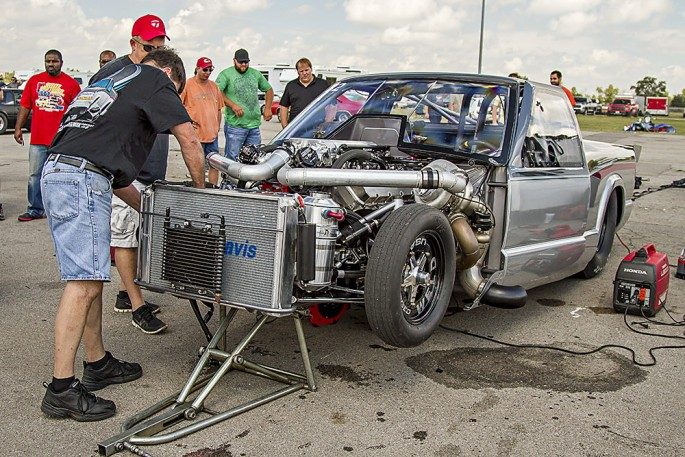 New For 1972: Check Out This Dodge Film That Compares The '72 Charger and Chevy Malibu K&N Spring Fling Million 2019: The Human Side Of The Race In Vegas!

2 thoughts on “Truck For Sale: Larry Larson Selling The S10 He Won A Wally With, Won No-Preps With, Ran 1st Street Legal 5-Second Pass With!”