Learn Something: This Profile On Motorcycle Drag Racing Engines In Engine Builder Magazine Is Great 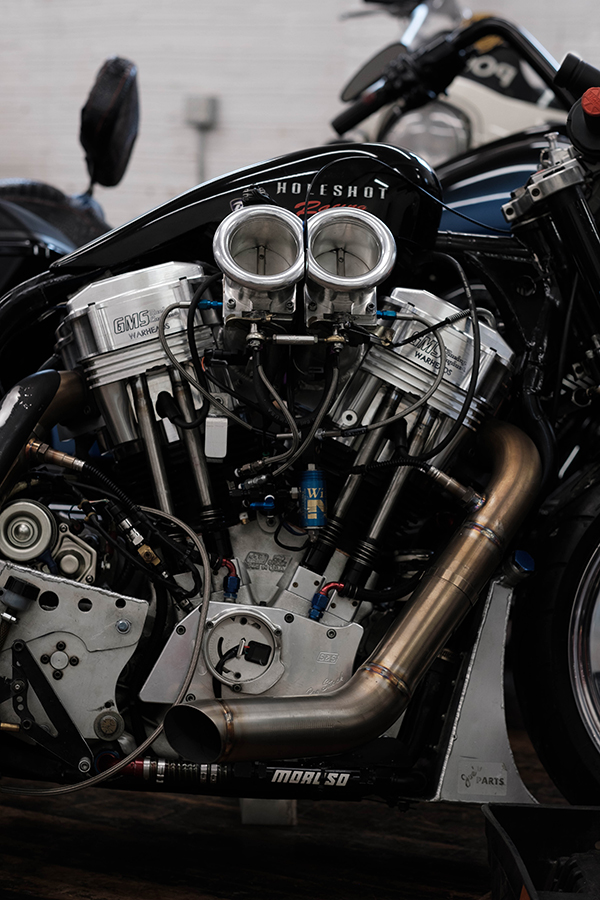 I have to admit to being woefully under appreciative of the hard work, the tech, and the downright nasty performance of motorcycle drag racing for far too long into my career in the sport. Weirdly, outside of bracket bikes, the occasional fuel burning Harley, and exhibition runs every now and again I never saw that much two wheeled action. When I got hooked up with NHRA about 10 years ago now, that all began to change when some good natured and awesome competitors took me under their wing to show me the ins and outs of their machines.

It was a 100% game changer for me. Understanding something intrinsically makes it more interesting and once I really got to know the racers and their iron, I have since really fallen for the class. The fuel bikes are another animal all together and are in their own league of bad assed impressiveness. It is not just the raw power they make but how they make it that it so freaking wild.

This link will send you to an Engine Builder Magazine story on drag bike engines and if you care about cool stuff with pistons, you will dig this piece, especially if you are not 100% versed in motorcycle drag racing and the power plants used. It’s a story on cool engines, how can you go wrong?! 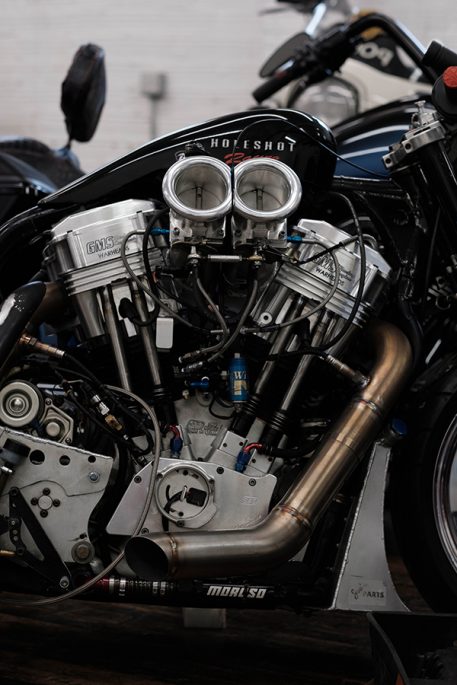 Awesome Shop Profile: A Look Around and Into Blakeney Motorsport In England Hear The Legend Speak: This Awesome 1980s Profile Of Art Arfons Contains A Great Interview of The Man Himself

6 thoughts on “Learn Something: This Profile On Motorcycle Drag Racing Engines In Engine Builder Magazine Is Great”