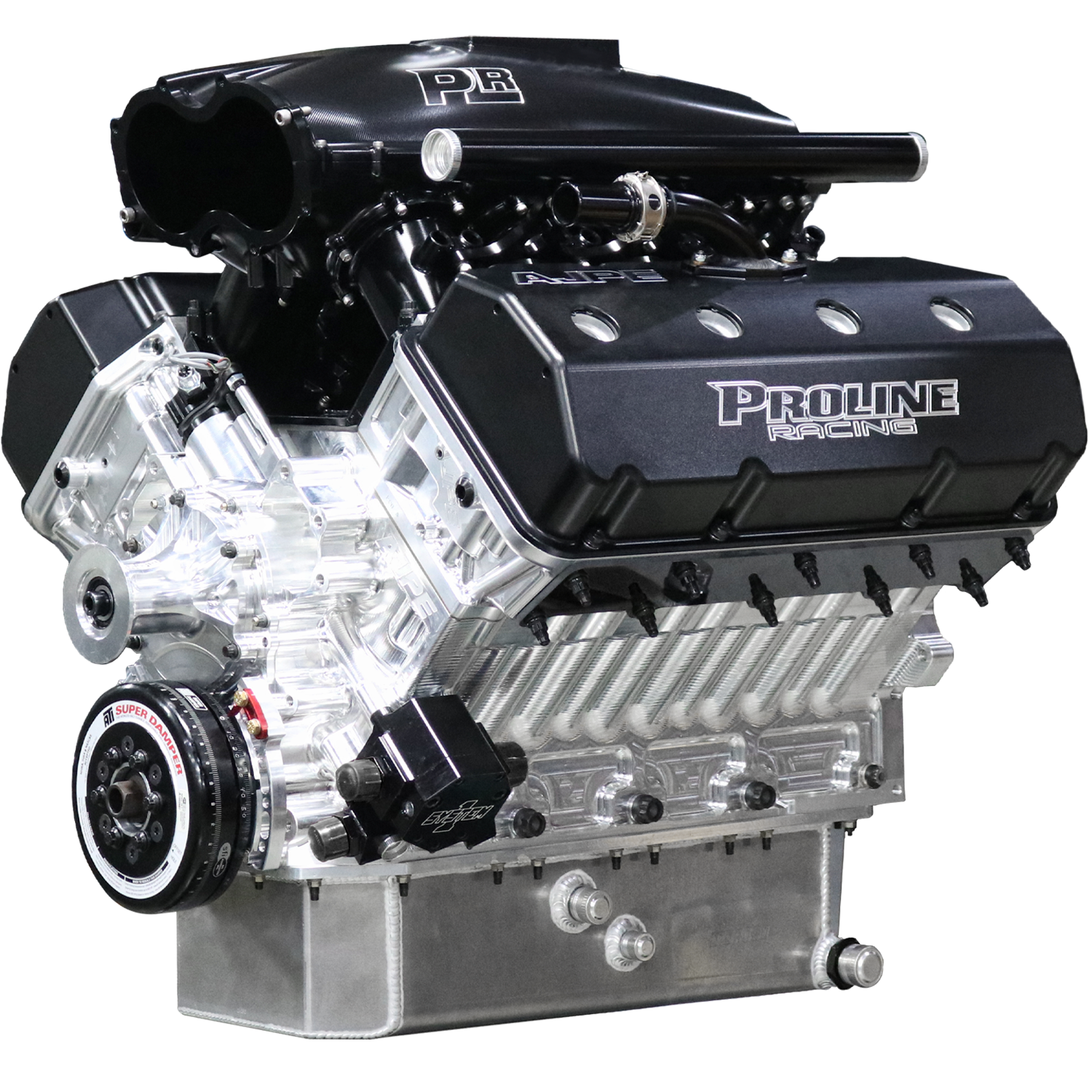 There is no more nasty day in the “displacement calendar” than this one. Why? 521ci is a widely used displacement for drag racing engines that run on methanol. We’re talking about screw blown alcohol funny cars and dragsters, turbocharged pro mods, roots blown pro mods, centrifugally supercharged door slammers and more. Basically if you are not making about 3,000hp on 5/21, you are 100% doing it wrong.

The most commonly used 521ci architecture in drag racing is of course that of the 426 Chrysler hemi. It is the basic design that all of the billet blocks and heads are based off of. Yes, the camshaft has been moved upward in some and there have been drastic changes made in things like the oiling system but the bore spacing remains the same in classes that require it and we think that is pretty neat.

Builders like Brad Anderson, Alan Johnson, and Noonan Race Engineering continue to push the needle forward on the strength and performance of these engines. While many series restrict the ways that engines are boosted by limiting the overall boost number, mandating certain overdrive ratios on superchargers, and adding weight for combos that perhaps show more potential, there’s one place where these engines can eat all the way.

In Radial vs The World drag racing competition, engines in this vein have recorded hub dyno readouts of over 5,000hp using massive 102mm twin turbos. That’s incredible and with driveline loss and converter slip that’s likely 6,000 actual horsepower. Insane. When we talk about pro mods and alcohol funny cars, their numbers range from the 2,800-3,400hp zone in general terms because of class and rule restrictions.

Either way, 5/21 rules the horsepower roost!

Check out this roaring videos below and a neat tech piece on a pro mod hemi as well!

The Independence Chevelle Shreds Tires at Indy - FINALLY! Thanks To 800 Horsepower To The Tires Did Ford Really Try To Sell A Cab Over Big Rig As Aerodynamic In 1977? Yes, Yes They Did