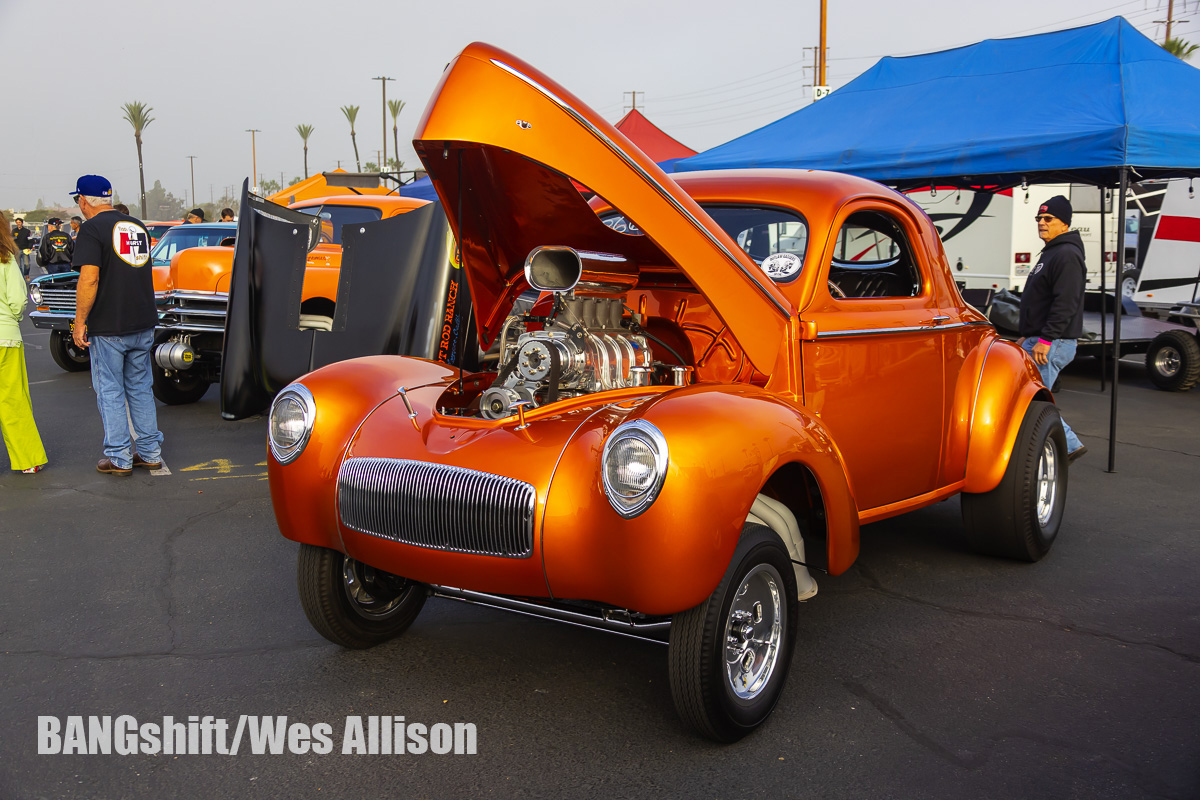 You know that something special happened when everyone is talking about it every single day as if it was yesterday. Steve Gibbs and the crew did an awesome job at this event and they are going to have a hard time beating it in 2022, but we’re sure they will try. Check out our latest gallery of photos, and use the link below if you missed any of our previous photo galleries.