Nitro Revival Photos: We’ve Got Photos From Irwindale’s Celebration Of All Things Nitro And Nostalgia 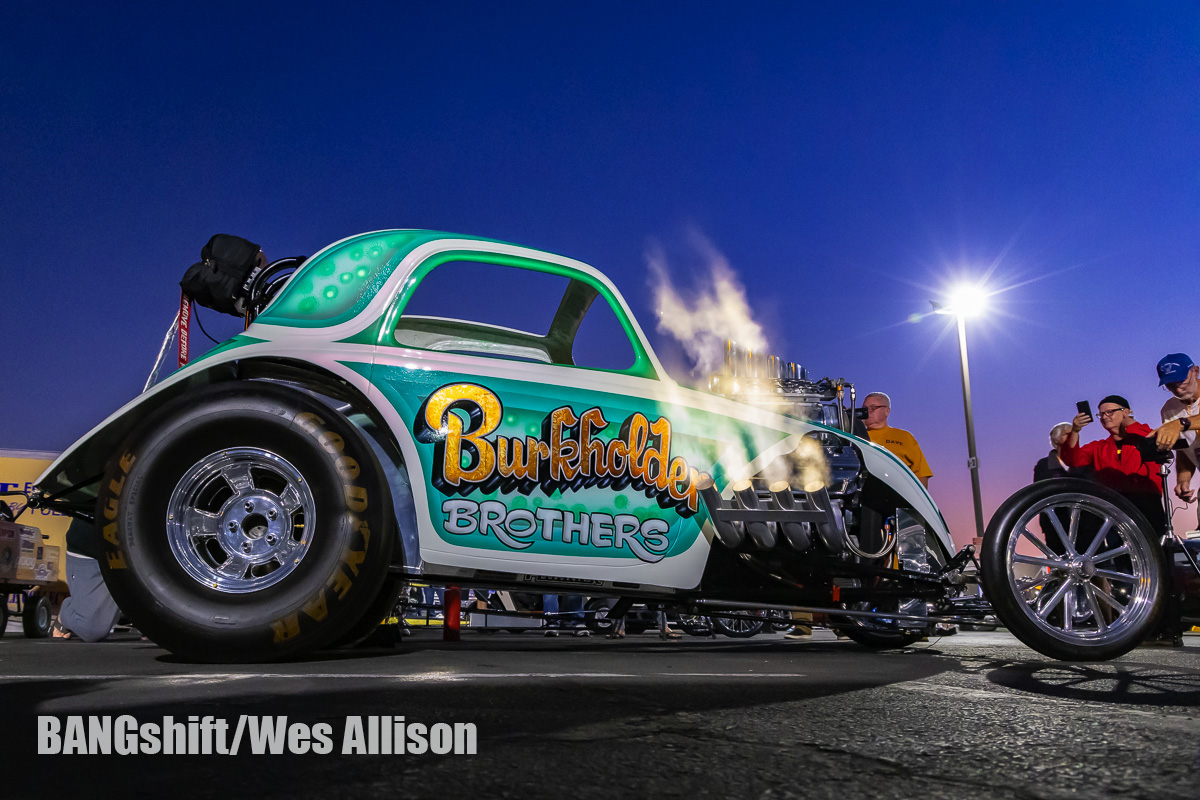 The Nitro Revival at Irwindale is what has been described as a museum of the Golden Age of Drag Racing come to life, and with all these amazing cars on site there is no doubt that it is all that and much more. We’re talking Fuel Altereds, Front Engine nitro burning dragsters, Gassers, Funny Cars, and so much more. But it isn’t just about the cars, it’s also about the people who drove them, tuned them, and built them. The number of iconic cars pales only to the number of iconic people that were on site talking to the fans and telling stories from the good old days. This event is rad, plain and simple and Steve Gibbs truly hit a home run when he decided to put this whole event together.

Metal Shaping How To: Make A Tucking Fork To Shrink Metal, Plus Demo How To Use It With Simple Tools!!! Metal Fabrication: More Video Instruction On How To Chop The Top On A 1932 Ford

3 thoughts on “Nitro Revival Photos: We’ve Got Photos From Irwindale’s Celebration Of All Things Nitro And Nostalgia”