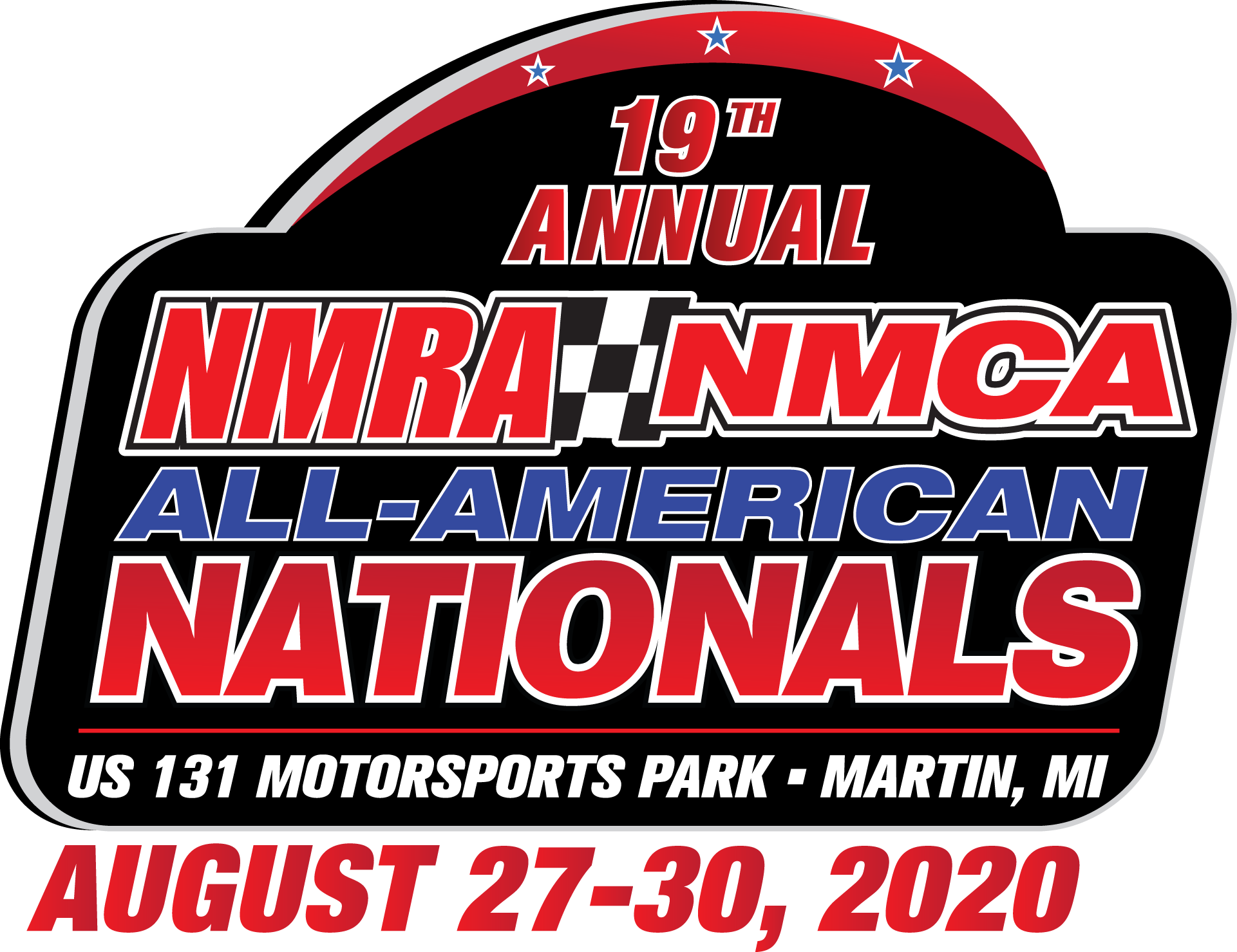 The season of drag racing’s great shuffle continues. One of the neatest events of each season in the entire sport is the NMRA/NMCA All-American Nationals which are traditionally held at Summit Racing Equipment Motorsports Park. Well, that track is not going to open at all in 2020 and rather than throw the towel in on the race, officials from the series went to work and found a new home (temporarily) for the event at US 131 Motorsports Park in Michigan on the weekend of August 27-30.

This event has basically every cool class that you can think of, it has a coupe of shootouts between COPOs and Cobra Jets, it has history, and it has a huge following. Having announced this event several times at Norwalk, I can tell you that it’s a must see deal for legitimate drag racing fans and racers across the country.

We’re glad that the event is not lost. The hard work of the series organizers to react quickly and find a new track is hopefully rewarded by strong racer and fan attendance!

The NMRA/NMCA All-American Nationals will be contested at US 131 Motorsports Park (Martin, MI) over the weekend of August 27-30, 2020. The change in venue is due to Summit Motorsports Park’s decision to remain closed for 2020 as they regroup and plan for a return to action in 2021.

“It has been a crazy year but one that is rewarding as we made new friends with Jason Peterson and his staff at US 131 Motorsports Park. The facility is ready for us as we bring one of most-action packed events of the year to Michigan. Not only will the NMRA and NMCA championship series and our line-up for street-legal categories be on the property, we are also hosting the Ford Performance Cobra Jet Showdown presented by Watson Racing and Chevrolet Performance COPO Camaro Shootout presented by COPO Parts Direct,” said Rollie Miller, General Manager and National Event Director for the Holley NMRA Ford Nationals and NMCA Muscle Car Nationals.

US 131 Motorsports Park’s VP of Operations Jason Peterson said, “We are excited to host one of the top traveling series in the drag racing industry. This is a series that we have admired and tried to procure for many years.”  Peterson continued, “We are thrilled to get this event, as we are competing against other major markets such as Chicago, Memphis and Indianapolis.  This will be a great addition to our schedule at The Fastest Track in Michigan.”

For more information about the NMRA/NMCA All-American Nationals at US 131 Motorsports Park over the weekend of August 27-30, 2020, visit www.NMCAdigital.com/MI or www.NMRAdigital.com/MI 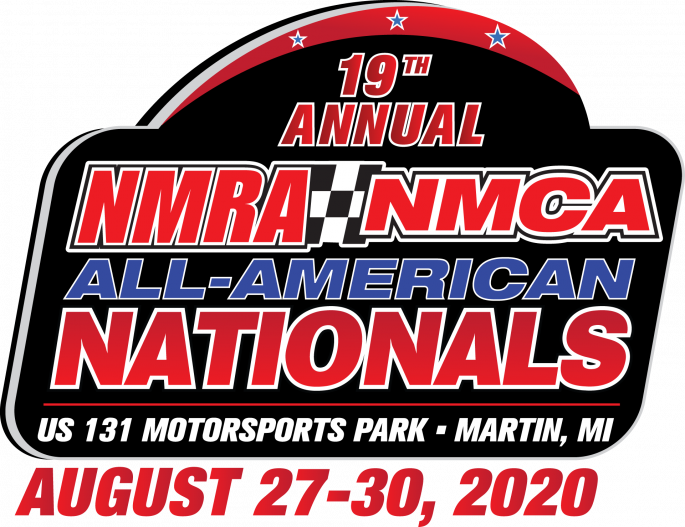 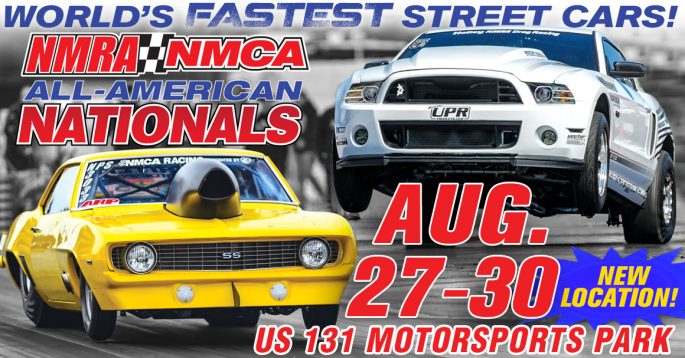 Listen Up: Honest Abe Was A Gearhead: How Abraham Lincoln Became The Only President With A Patent and More! New Parts: MAHLE Motorsport Small Block Chevy 305ci Flat Top PowerPak Plus Piston Kit