Epic Story Time: Pat Musi, Rickie Smith, and Roy Hill Talk About How Things Were Done Back In The Day 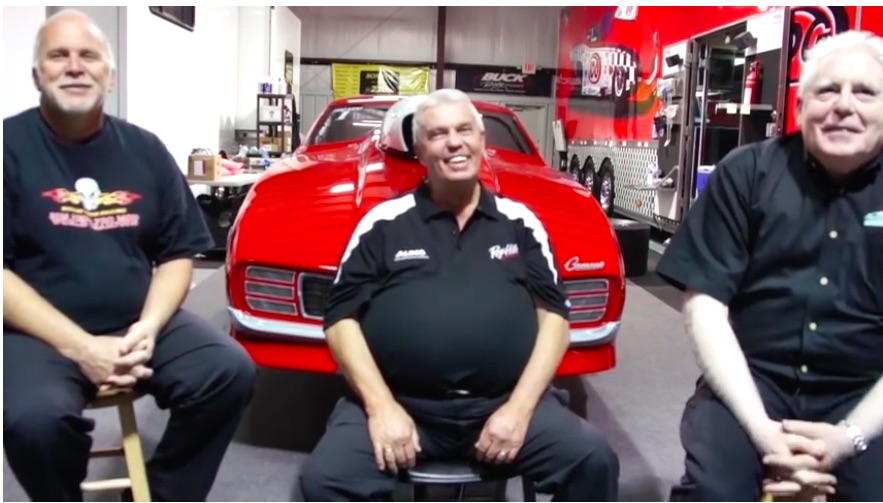 Three of drag racing’s most legendarily intense competitors sitting around and telling stories. This is the kind of stuff that you cannot pay to see. Pat Musi, Rickie Smith, and Roy Hill sharing stories about how they ran wild back in the day is beyond great. On the road hi-jinx, craziness, kidnapping, and insanity are all part of the story here. Pat Musi and Roy Hill had to come to an agreement on who would control things in which part of the country. We’re not sure exactly what they were controlling but it is clear that these two guys sized each other up and understood that they were better off working together on some stuff than running at each other headlong.

The story of Musi’s crew literally kidnapping one of Hill’s guys, throwing him in the trunk of a car and taking him back to New Jersey is an eye opener on just how hard these guys played the game back then. The 1970s an early 1980s were arguably the most insane time in drag racing. Money was ever-present and coming in from means that ranged through things like sponsorship to, ummm, trucking “medicine”. It was fast and loose and these guys reinforce that point here.

We’re glad stuff like this is being captured on film. The first generation of drag racers did not have as much opportunity to have their stories captured and saved for posterity like these guys and the people going forward will have. All of this stuff is great and helps keep an oral history of the sport alive.

What a triumvirate here!

Watch These Two Belgian Draft Horses Help Tug A Stuck Semi Up A Frozen Driveway VIDEO: Prepare to be obsessed with Dave Roper, the first American to win at the Isle of Man TT