Drag Action Photos: The PDRA Mid-Atlantic Showdown Brought The Best Of The Best To Virginia To Battle! 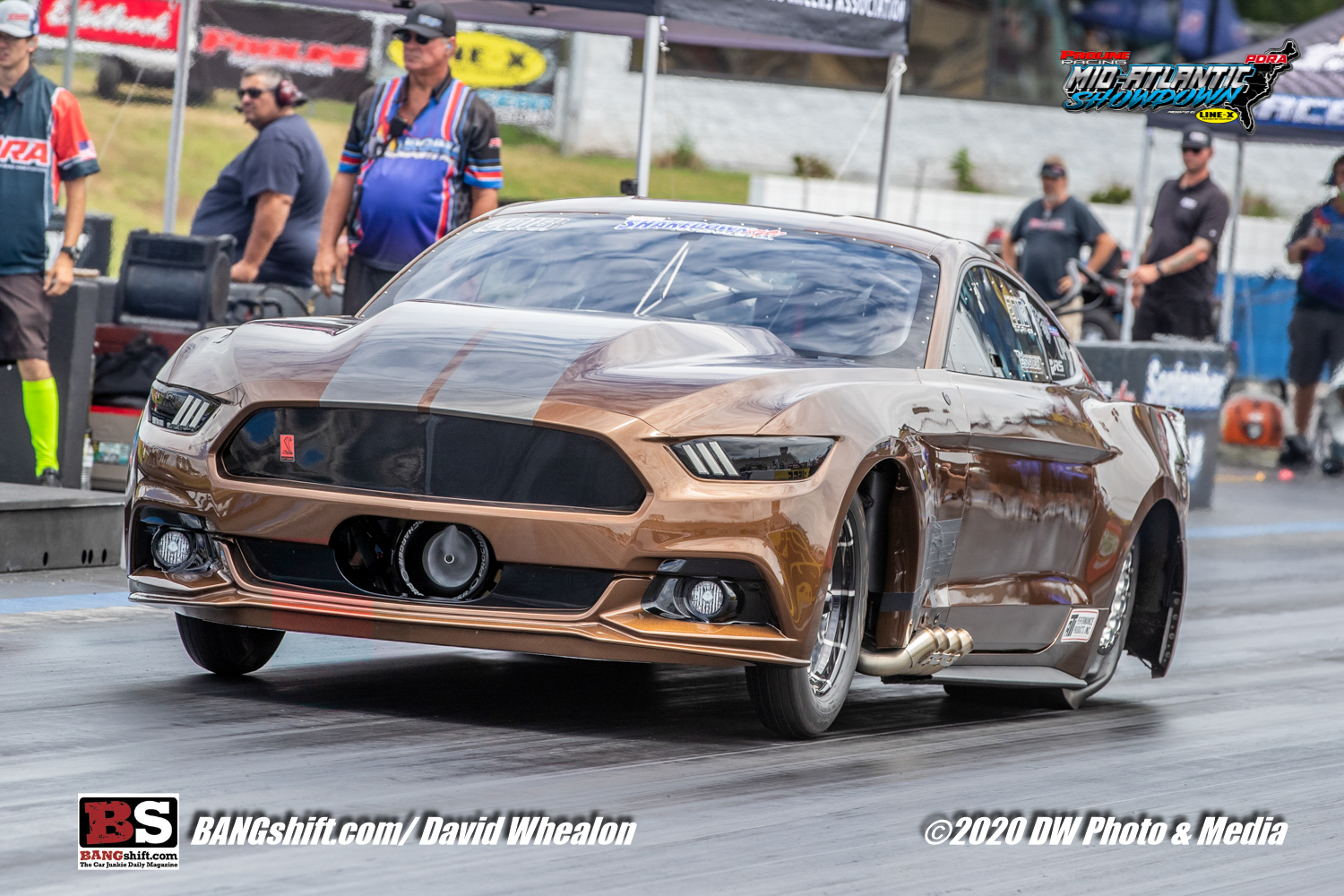 (Photos by David Whealon) – It was a hot, entertaining, and competitive weekend of PDRA drag racing action at Virginia Motorsports Park last weekend when the series fired of the 2020 Mid-Atlantic Showdown and was able to allow fans in for the first time this season at VMP for a major event. Our man David Whealon manned the wall for qualifying action and captured the images that you are going to see below.

Big winners on the weekend were Jay Cox in Pro Nitrous, Kevin Rivenbark in Pro Boost, Johnny Pluchino in Extreme Pro Stock, Dillon Voss in Pro Outlaw 632, and Tim Essick in the Pro Street category. The car counts were strong and the competition was unrelenting throughout eliminations in all categories. Jimmy Bradshaw was on hand lending his track prep talents to the series and on a weekend when the temperatures climb to scary bad levels, the racers never had anything but a killer track to run down. The physical surface at VMP is astonishingly good and Jimmy, Tyler, and the rest of the crew kept it there all weekend long.

The PDRA season is planned to continue August 20-22 at Maple Grove Raceway in Pennsylvania. Fingers crossed that it does!

The American Powertrain Halfway Through 2020 Sale Is ON - Save Big, Get Free Stuff, Outrun the End Times The Mallet Performance Widebody Colorado Is A 700hp, Blown, Small Truck From Hell