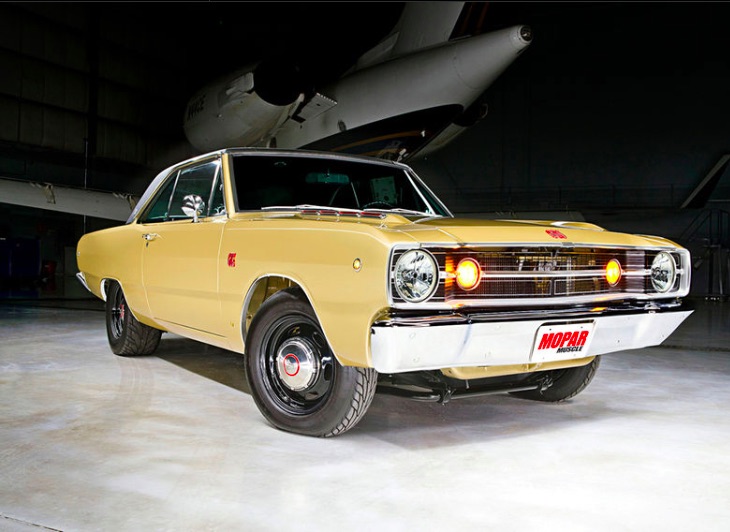 They’ll make a Mopar man of me yet, I swear it! That’s the thought that was passing through my head as I wrote the linked story for Mopar Muscle Magazine recently. See, I love Dodge Darts and while it seems like there’s no original way to do one anymore after everything has already been “done” that’s wrong. That’s very wrong. This car has a first gen hemi in it! That’s right, a 342ci version of an engine that started life at 331ci. How? Why? That’s the beauty of the story.

The owner did not initially plan on installing this engine but as circumstances worked out, he did.Outside of the engine, the rest of the car is beyond beautiful. The paint work, body work, headers, custom exhaust, stance, and general built choices here are nothing short of fantastic. It was great that the car’s owner was such a cool guy as well.

While I am not suggesting that John Seifert was the first guy to stick a first gen hemi into a road going Dodge Dart, this has to e the nicest one in the world. Seriously, if the thing had a slant six in it and looked this good I’d be drooling over it but with the baby Elephant motor in it, that’s a true topper.

Funnily enough, he said that most people are looking the car over and then get googly-eyed when they spot the hemi but most do not realize that this is a first generation hemi. They just see where the spark plugs are at and go about their business. This seems to entertain John as much as it entertains us. The joke’s on them!

CLICK HERE FOR THE FEATURE ON THIS FIRST GEN HEMI DART 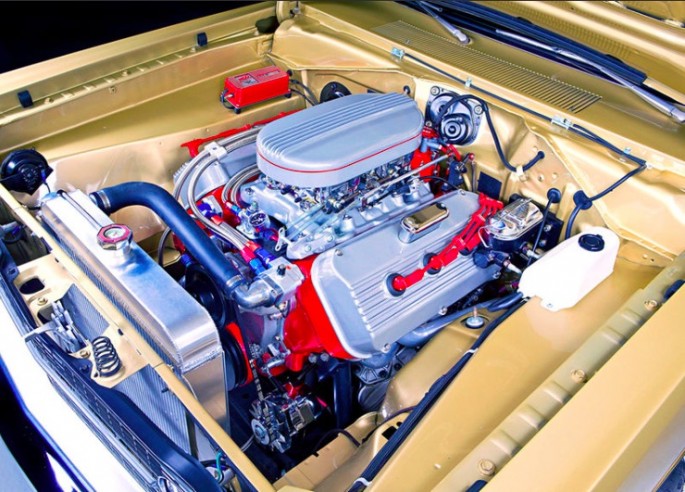 A Different View: This British Gaming YouTuber Bought Himself An Old Plymouth! Scrapple, Your Guide To The "meh"-Worthy News! This Week: A Real Life GTA Glitch!