That Voodoo That You Did So Well: The Mustang GT350 Is Giving Way To The Mach 1 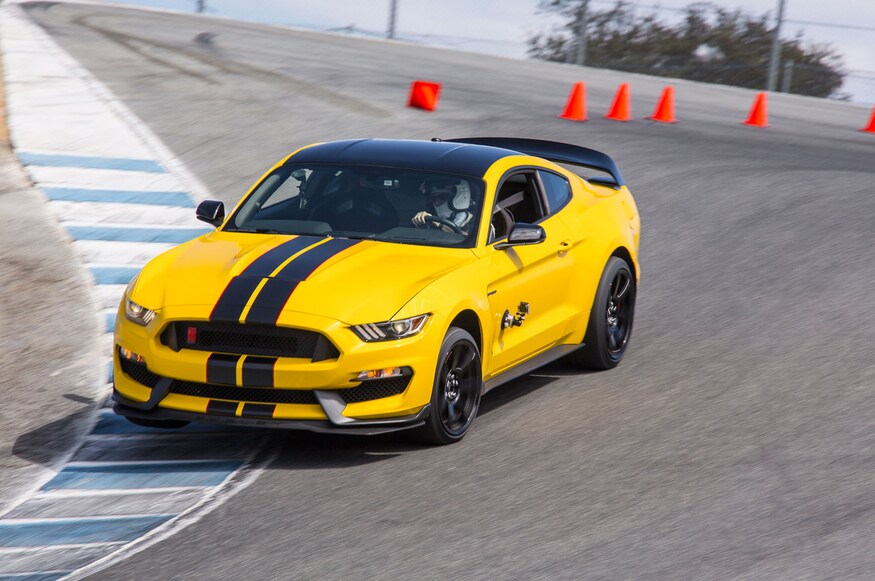 (By Tom Lohnes) – Well folks, that’s it: The beast of a car that is the Mustang GT350 has been discontinued in favor of the seemingly comparativly lazy Mach 1.

The Mustang GT350 and its maniacal R sibling were the cars that got me into fast Mustangs with snakes on the side. I remember the day in 2016 when I got off the school bus to see a similarly colored Triple Yellow GT350R press car and it was about the coolest thing ever. The GT350 was a one-of-a-kind car, with its screaming “Voodoo” V8, 526 horsepower, and 6-speed manual.

One of the best sounding cars of all time, the GT350 screamed all the way to its 8,500 RPM fuel cutoff. With sticky Michelin Pilot Sport Cup 2 tires and an upgraded steering rack rounding out the package, this car was a driver’s car for the ages. What makes this discontinuation so sad is they’re replacing it with the Mach 1 which is basically a performance pack Mustang GT that rummaged through Shelby’s parts bin. Even though the Coyote is a great motor, the Voodoo out stacked it in virtually every way. This car will be missed.

So, you know how the SN95 Mustang Cobra and Terminator haven’t really dipped in price, but the Mach 1 has? I think this will be a similar story. I bet the GT350 will excel in value, and the R will skyrocket due to low production. Goodbye, Voodoo, you will be missed. 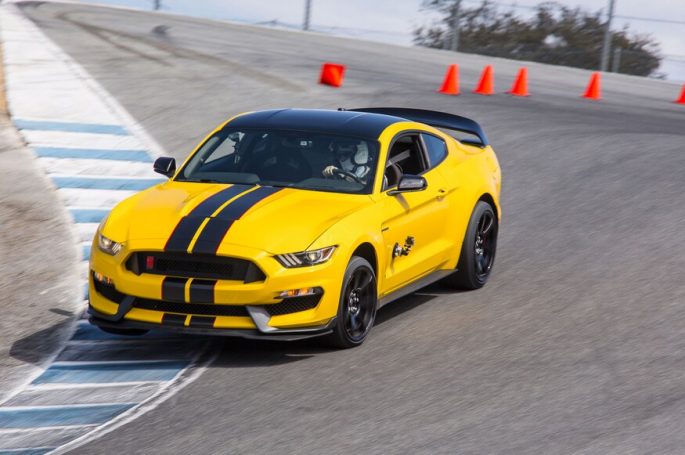 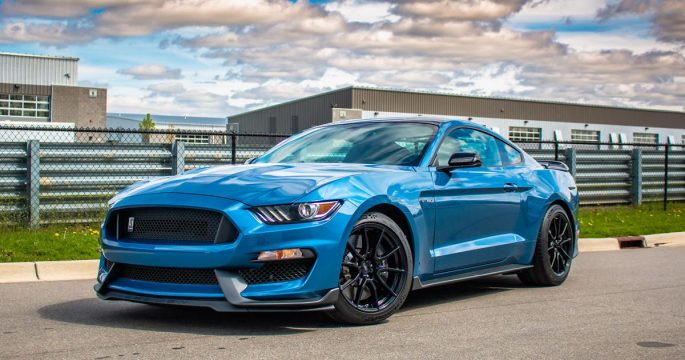 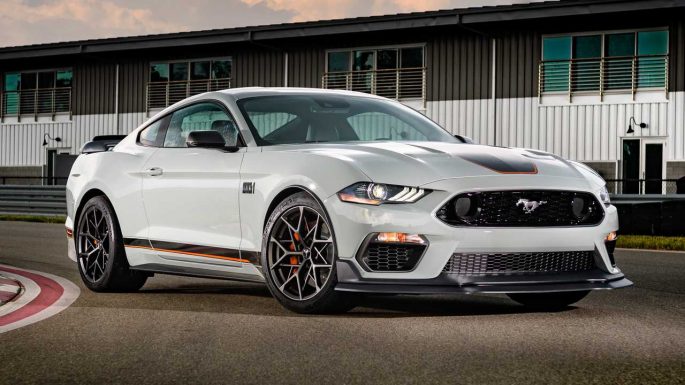 Your Second Chance: A 1976 Mercury Comet That Sells Itself Short - Wickedness Inside! No Mercy 11 Action Photos: Small Tires and Big Traction Make For One Heck Of A Show

2 thoughts on “That Voodoo That You Did So Well: The Mustang GT350 Is Giving Way To The Mach 1”