Hemi Find: This 1964 426 Hemi Seems To Have Lived A Good Life – Amazing Engine For A Super Stock Restoration 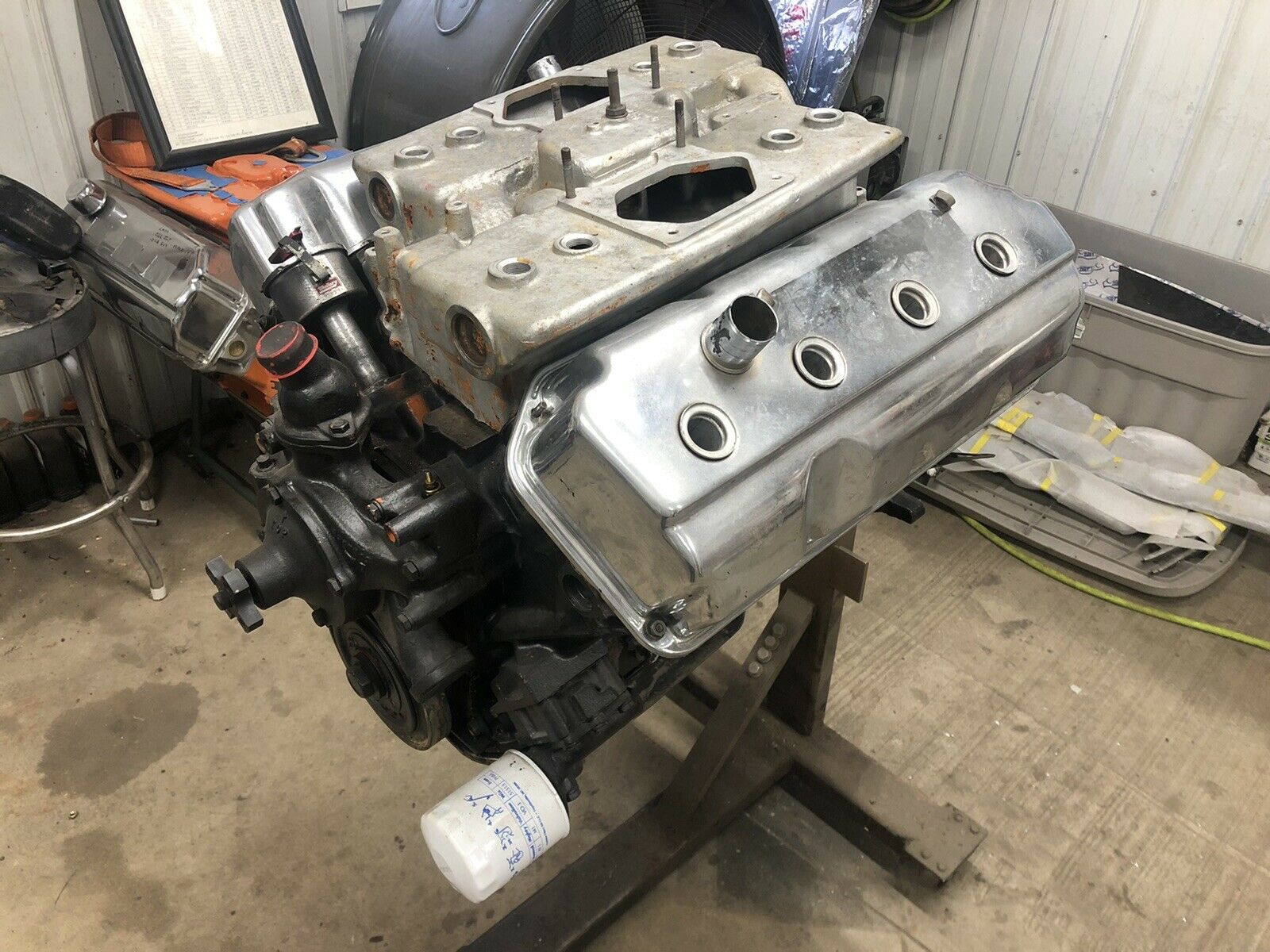 There’s a small problem with small run, ultra-high performance factory engines, especially those involved in racing. The issue is the fact that very few survive as they were all beaten to a pulp when they were new and typically it only got worse from there for the survivors. There are exceptions to every rule and you are looking at one of them here. This 1964 426ci Chrysler Hemi has lead a seemingly pampered life as opposed to many others because it is all intact, seems to have all the same major components it was delivered with, and would be a killer engine to stuff into a circa 1964 stock car restoration or a circa 1964 drag car that should have had this engine from the beginning. The cross-ram screams drag racing to us, but we’re biased.

Of course this was a controversial engine in NASCAR circles. The hemi destroyed everyone in 1964 and then was banned in 1965 by Bill France. That sent the stock car racers to the drags and we all know the stories that those times generated. By 1966 the hemi and the Chrysler contingent were back at it on the banked ovals of America and the 426 hemi was finally sold to the public as a road going engine. Its legacy carries on in drag racing today, as we are all well aware.

This engine likely has some interesting stories to tell. We don’t know enough about casting numbers to know how early this one came off the production line, but they didn’t make all that many 1964 engines because they were not yet being offered in production cars. The fact that this one shows none of the battle scars that it otherwise may. Stuff like the fact it wears the same heads it came with and apparently shows no outward signs of ever having been rebuilt is amazing. 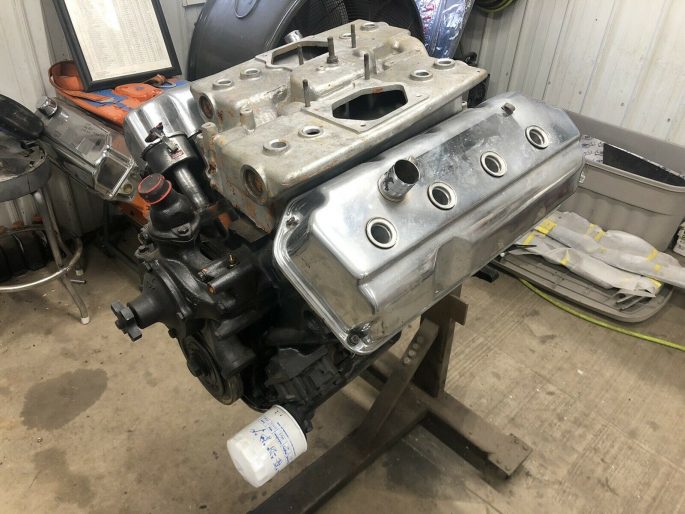 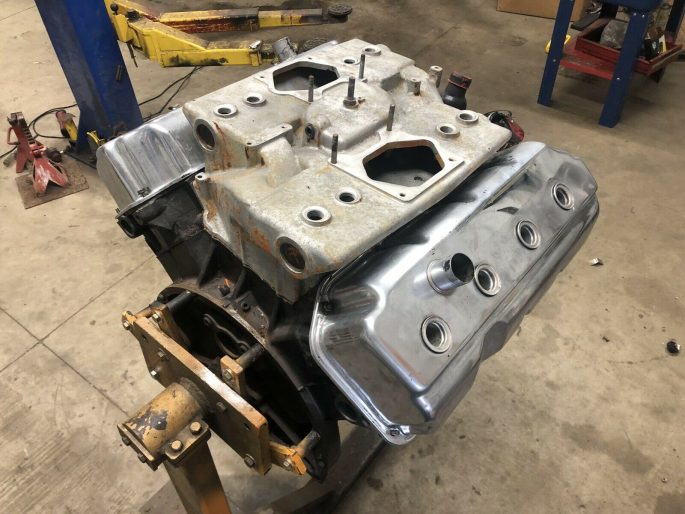 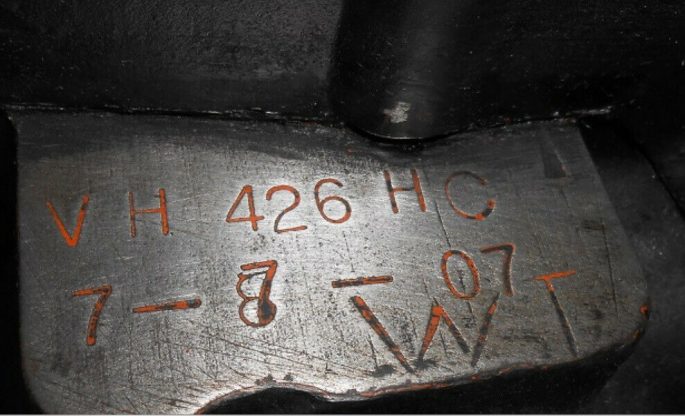 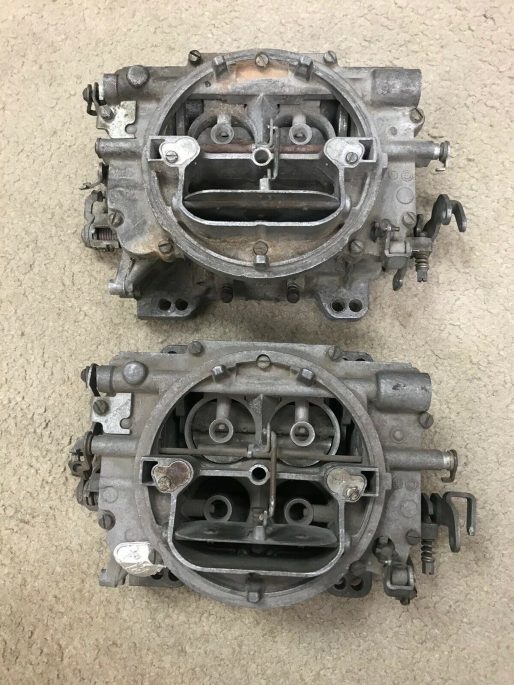 In Defense of The 318: Uncle Tony Talks History, Tech, and Why The Little LA Small Block Is The Most Underrated V8 Ever The Bad Guys: This Video About The Worst Sponsors, Owners, and Promoters In NASCAR History Is Wild

3 thoughts on “Hemi Find: This 1964 426 Hemi Seems To Have Lived A Good Life – Amazing Engine For A Super Stock Restoration”