Video: Uncle Tony In The Land Of Kooky Carbs – The Mega Mileage Rabbit Hole Is Weird 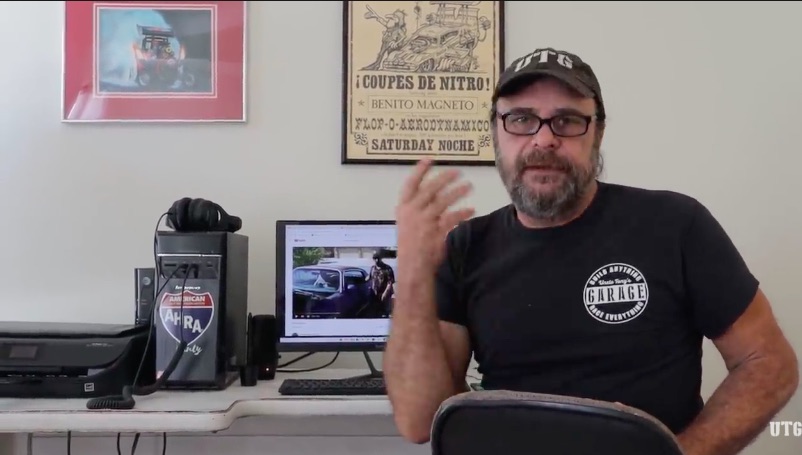 One of the things about Uncle Tony DeFeo that we truly like is the fact that he knows he ain’t for everyone. Not only does he know it, he understands it to a higher level than most. He doesn’t do salacious stuff to get people mad but he also has zero problem speaking his mind and expressing his knowledge, opinions, and viewpoints about all things mechanical, be the good or bad. Or in this case, weird.

DeFeo has done videos recently talking about some of the weirder things in the automotive realm. Stuff like the guys who “invented” carbs to deliver insane mileage and other “mega mileage” technology that some people believe has been suppressed by the government or the big oil companies. He thinks it is all hokum and expresses those viewpoints here while also issuing a bit of a call-out to one mega mileage enthusiast who decided to poke the bear.

Listen to Tony tell the story of this guy and his Camaro. We’re on his side here and hopefully the dude on the other end of this thing takes Tony up on his offer and we really get to learn some interesting information…good, bad, or otherwise.

How Quick Is Quick: Breaking Down Just How Nasty An 8-Second Aussie Falcon Is At The Drags Job Done: Check Out This Second And Final Part Of The Big Compressor Restoration

4 thoughts on “Video: Uncle Tony In The Land Of Kooky Carbs – The Mega Mileage Rabbit Hole Is Weird”