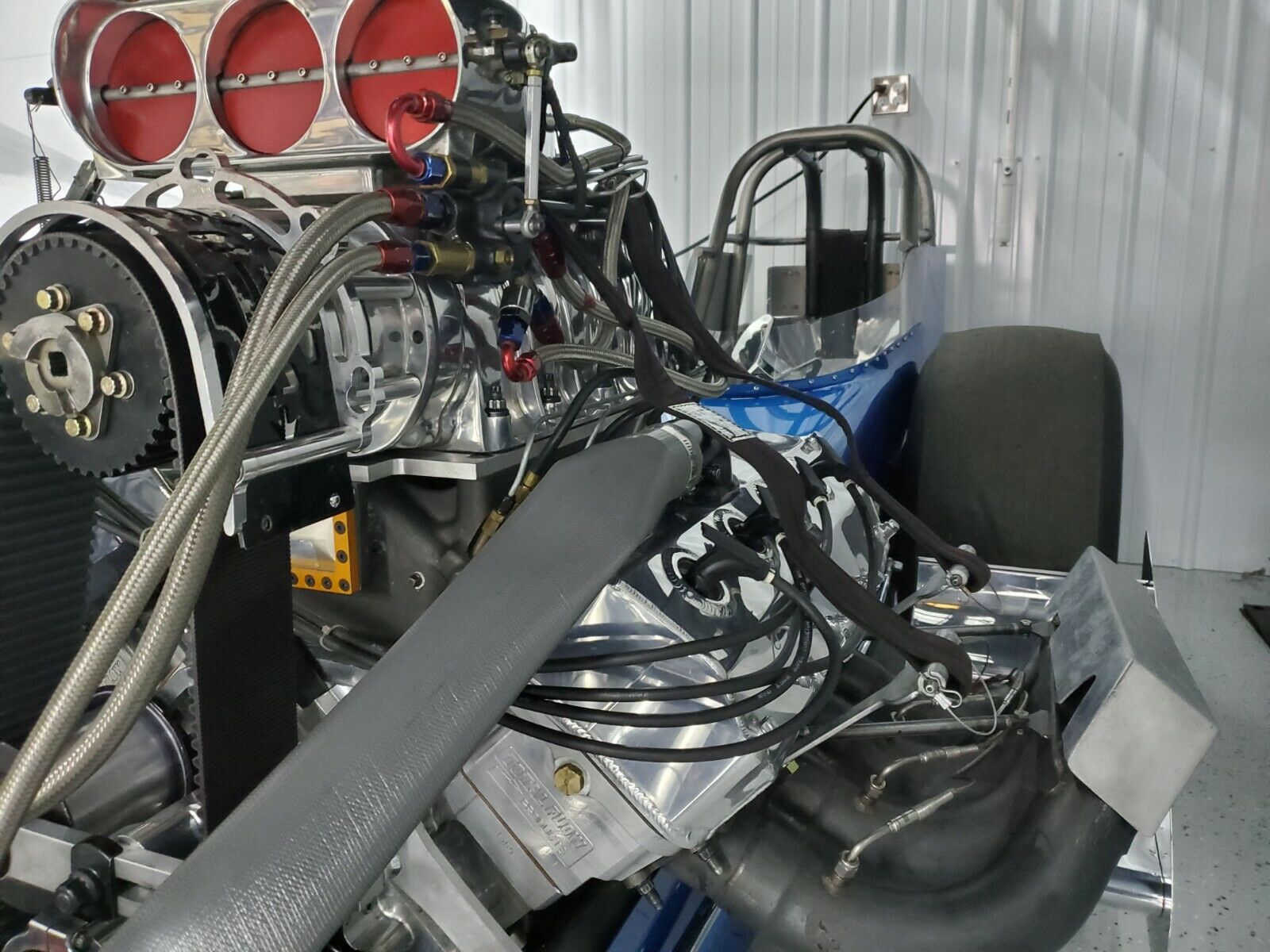 This is the craziest deal we may have ever seen on eBay and we have seen a few. We found a virtually new slingshot dragster with 21 runs on it, packing a billet TFX block, 6-71, blown hemi with all the nice stuff on it which comes with spare pistons, rods, and loads of parts for $52,000. Yes, $52,000 is a ton of money but you couldn’t buy half this stuff for that much money, let alone a running car built by a guy like Hal Canode in his Indiana chassis shop.

We’re guessing that this is an alcohol combo judging by the fuel system and we’re guessing that perhaps 7.0 index or something of that nature would be the intended destination for this car in terms of a class to run but wow it’s awesome. The car is clean, the whole thing is orderly and we’re not sure how anyone who has wanted to have a machine like this and who has been saving to build one and gather parts could look at this thing and scoff at the price.

No, we have no idea who the seller is or who’s car it is. No, we’re not trying to make a buck in selling this car, we’re just blown away at the size and scope of this deal and hopefully someone finds it as enticing as we do and make the call to own it.

Hit the link and let the photos do the talking. This is so cool. 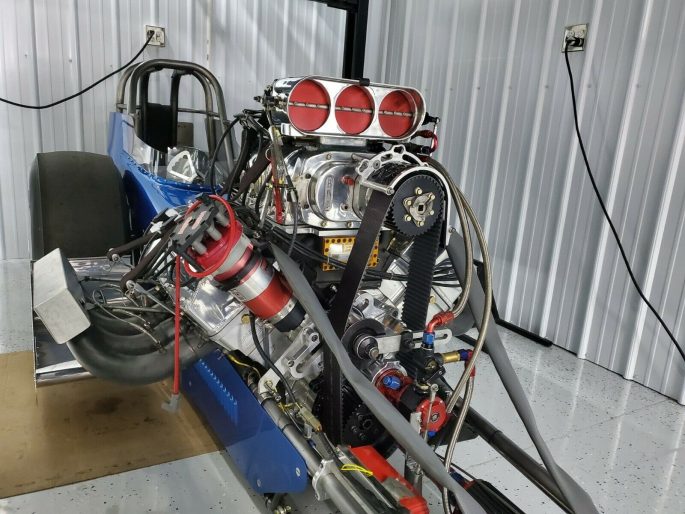 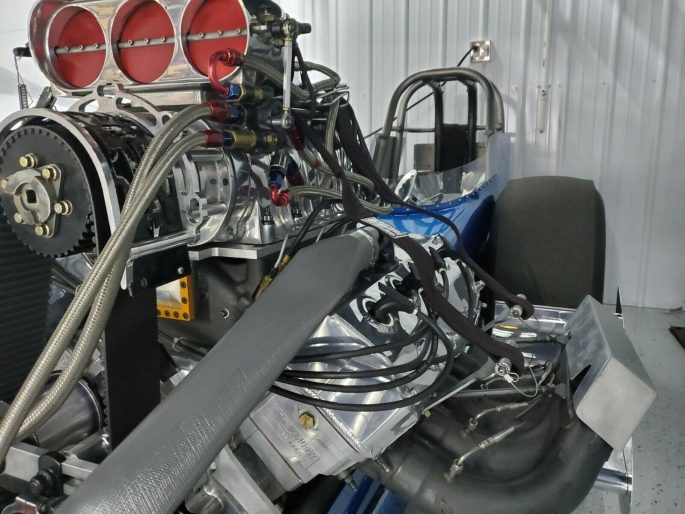 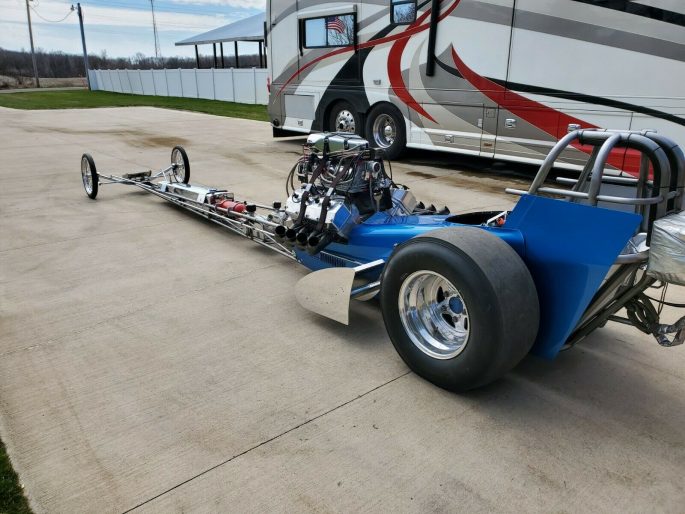 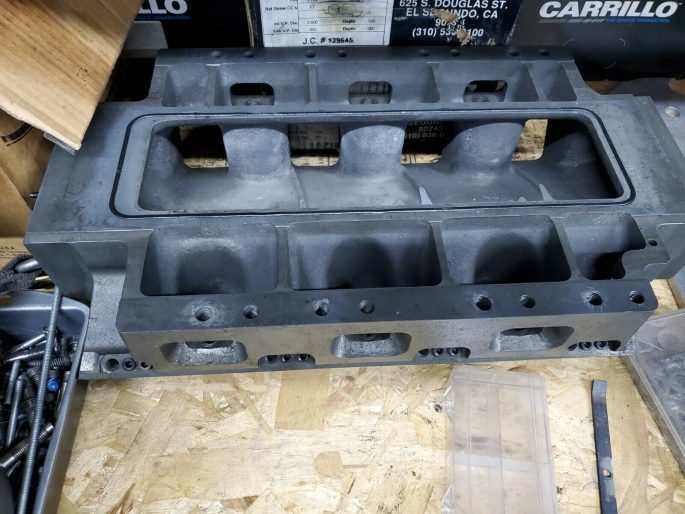 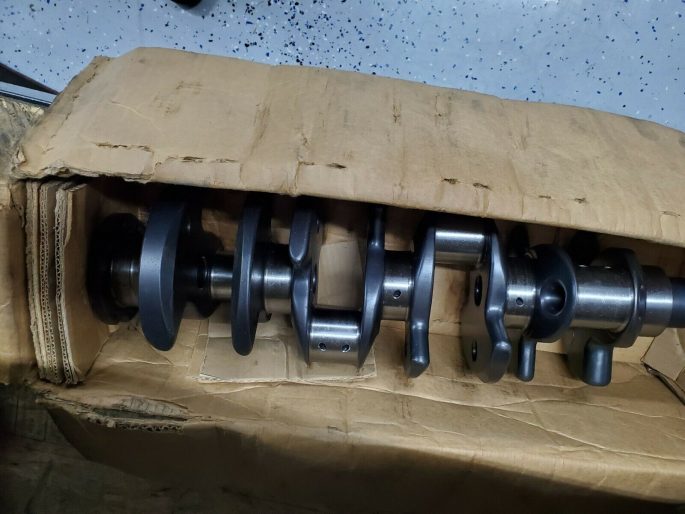