Found: This 1948 Packard Hearse Is Large, Lovely, and A Blank Slate For Building A Hot Rod, A Hauler, or Whatever You Want! 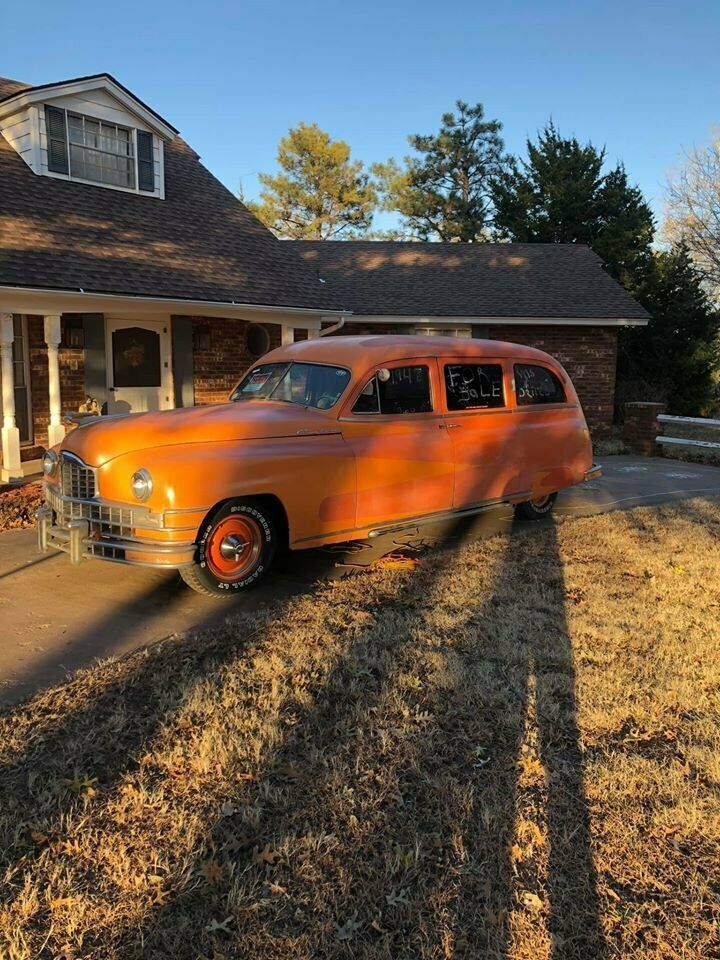 There are certain vehicles that just kind of have the ability to be anything and pull it off. This 1948 Packard hearse is one of those vehicles in our estimation. Right off the bat we can think of how gnarly it would look in pro street trim with a blown hemi in the nose. We can think of how slick it would be on air with the whole thing laid out on the ground at a show or even cruising the beach. We can actually see this thing sitting on a Dodge Ram chassis with a cummins and a five or six speed motoring down the road as a fun travel rig and hauler, right? The inside of the thing is the size of a concert hall so seats, beds, or whatever you wanted to add could be had back there.

Right now the car is basically bone stock with is Packard straight flathead eight engine and drivetrain. It does not look to be in awful shape but it does need work, which is kind of the best way to start project in our eyes. We have no idea what this monster weighs but it has to be 5,000lbs or close to it. A “normal” Packard of this era is tipping the scales over 4,000lbs typically so that means the ol’ straight eight is not going to blow your toupee off when you floor it.

So check this thing out and tell us how you would build it! How would you paint it, power it, chassis it, and roll it? Hell, someone may actually vote to restore the sucker which is not a bad idea either because this Packard was probably very cool and demure when it was black and had gleaming chrome, right?

There’s no wrong answers. How would you build it?

eBay: This 1948 Packard hearse is unique, cool, and could become anything you want 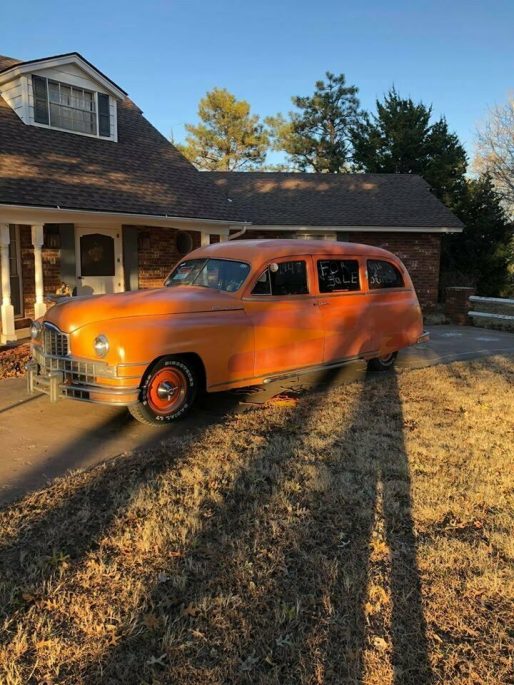 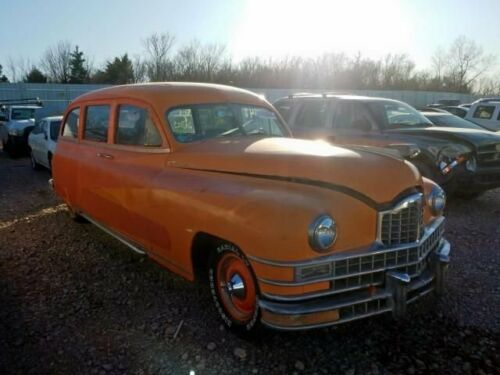 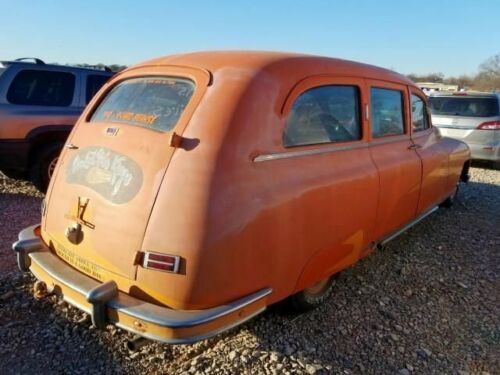 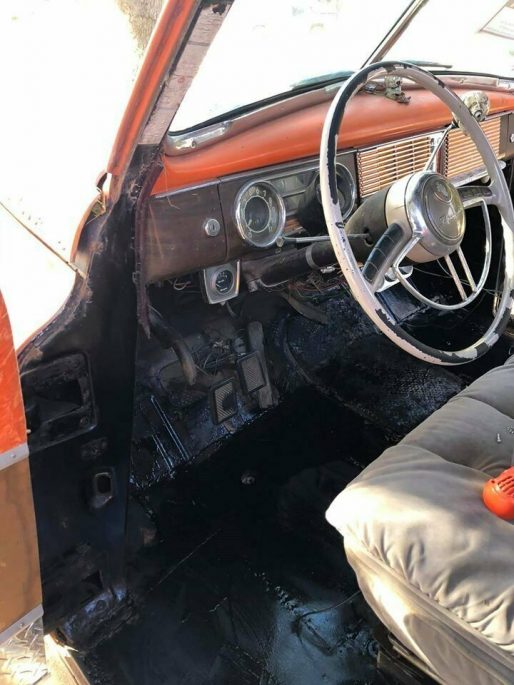 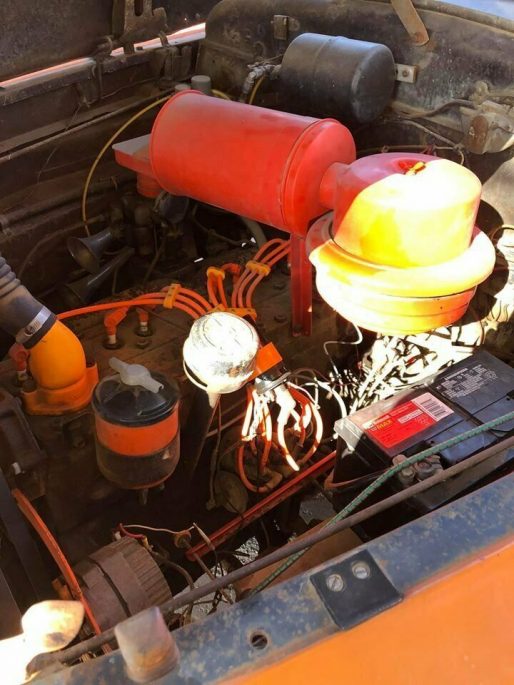 There's Your Problem: Some Of The Greatest "What The...?!" Moments For A Mechanic! Spring Planting: Burying Mega Trucks In One Deep Hole In Michigan!

8 thoughts on “Found: This 1948 Packard Hearse Is Large, Lovely, and A Blank Slate For Building A Hot Rod, A Hauler, or Whatever You Want!”