2018 Houston Autorama Photos: Some Of The Baddest Cars In The Lonestar State Right Here! 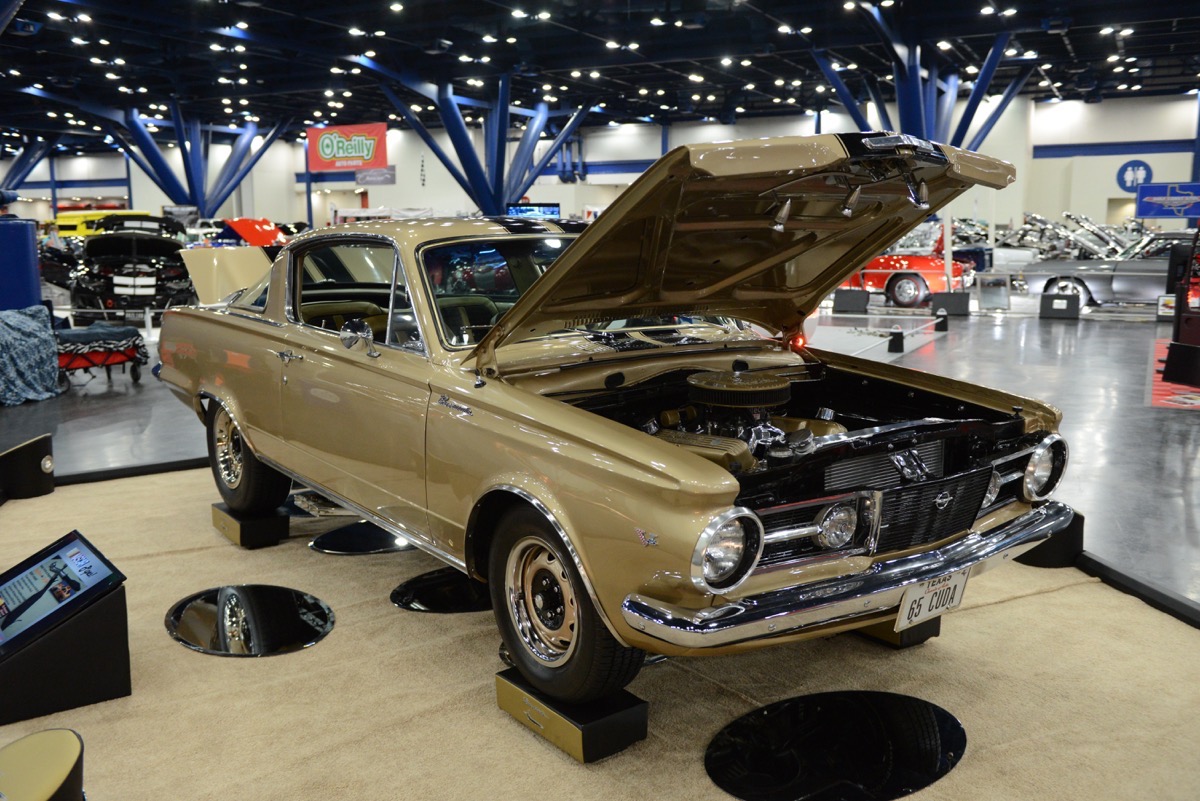 (Photos by Charles Wickam) – There are a few things we know about Texas. They love drag racing, they can BBQ like nobody’s business, and hot damn can they build a hot rod or two! Our coverage of the 2018 Houston Autorama continues now with more images from the lens of Charles Wickam. This show is neat because of the history that it represents but also because it is the official kick off point of the 2018 World of Wheels/Autorama season, the indoor car show series that keeps the nation’s hot rodders from slipping into a deep depression over the winter.

In this latest batch of images you are going to see some of the premier cars of the show, whether they be restorations of full on killer show builds. As usual, Charles did a great job os scouring the show floor to find the neat stuff. He also busted his hump because he is the official shooter for the event, capturing the whole scene, not just the high end show stuff.

We’ll be back with more tomorrow!

Down But Not Out, Round Two: Country Classic Cars In Illinois Gets Struck By A Tornado The Little Red Death Wagon: Just In Case You Wanted A Project Idea For The Winter!