2019 LA Roadsters Show Photos: The Largest Gathering Of Roadsters on The Planet Got Even Bigger! 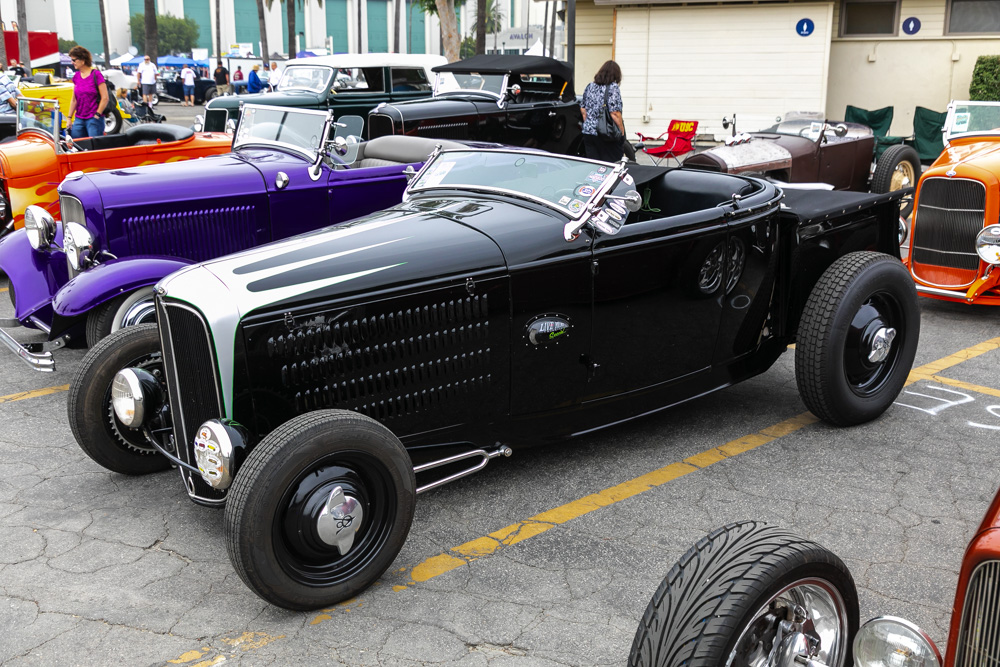 (Photos by Wes Allison) – The story of the LA Roadsters show is the story of hot rodding itself. Back in 1957 a car club formed. By 1960 they wanted to put on a car show, so they did. The result is one of the most awesome and massive legacy hot rodding events in the world. We’d go on and on but we’re going to let the LA Roadsters tell you the story in their own words. Here’s the history of the show and some background straight from the LARodasterShow.com website – PHOTOS BELOW!

The Los Angeles Roadsters car club was formed in 1957 and is still going strong today. The membership consist of 28 active members 11 Life time members, 5 honorary members and 19 associates members from all over the country, all with pre-1936 roadsters.

In 1960 the club started the annual LA Roadster Show & Swap Meet. The event has become the largest gathering of pre-1936 roadsters in the world with over 800 in attendance. There is also a designated parking area for non roadsters (coupes, sedans, trucks, muscle cars etc) up to 1977.

The first three shows were held at the Hollywood Bowl but there was a 5 year hiatus after 1961 starting up again in 1967 now on Father’s Day. The show has run consecutive years since moving to the Great Western Exhibit Center in 1968 to 1979. The Fairplex in Pomona CA has been the show’s home since 1980 now using all of the fairgrounds for the Roadster exhibition and manufacture’s displays outside along with vendor’s booths inside the large air conditioned building. Three large parking lots are used for the swap meet and specialty car parking area (non roadsters).

The Man: Watch This Amazing Interview With Drag Racing Hall Of Famer Dave Wallace Jr. Nightmare Video: Watch Pro Mod Racer Marc Caruso Enter The Bristol Sandtrap At Over 180mph - He Is Banged Up But OK