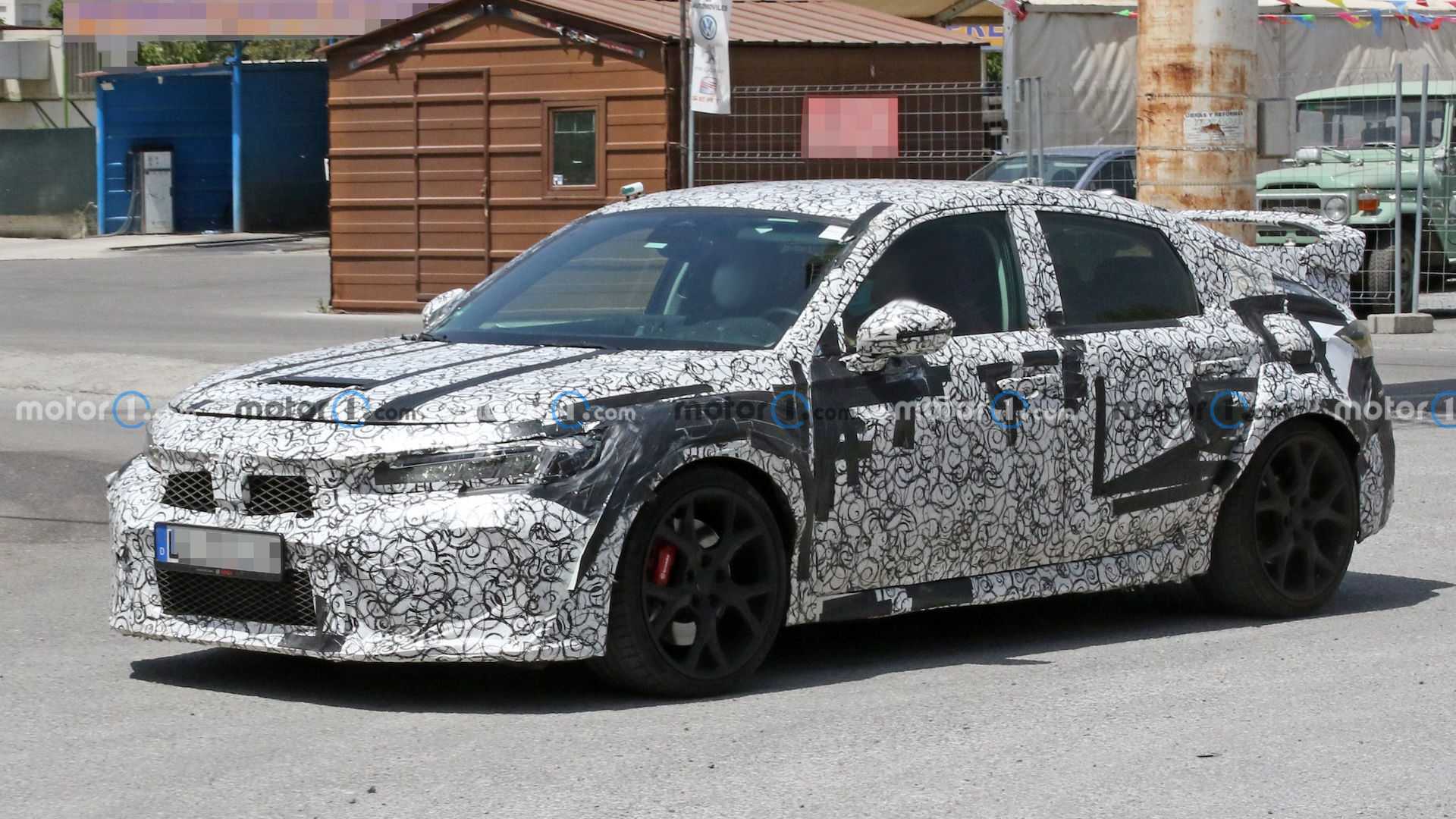 (By Tom Lohnes) – When the new-for-2017 FK8 generation of Honda Civic Type-R came out, many people were impressed by its performance and then disgusted by its boy-racer styling that took aero a bit too seriously. Apparently, the new Type-R that is coming out next year is going to have the same immature styling, just toned down a bit.

With the new 2022 Civic taking a way more grown-up and sleeker approach to styling than the brace-faced 10thgeneration did, it is safe to say the Type-R will do the same. According to these spy shots taken by Motor1.com, the new Type-R carries some of the extreme aero bits from the previous model, like the massive rear wing, but loses other things like the vortex generators and chintzy-looking rear diffuser. You can see this new Type-R is quite a bit wider than the normal car, which could suggest an AWD system.

Even covered with camo, this new fast Civic looks much better than the car it replaced, and if it can keep the reputation of being one of the best-driving cars on sale, this thing will be a winner. If the new R is AWD, expect a significant price bump. 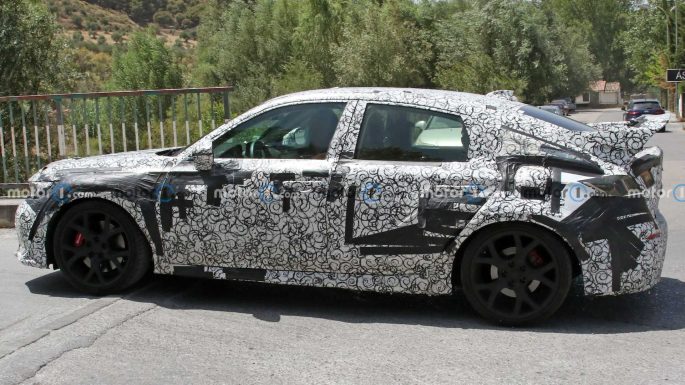 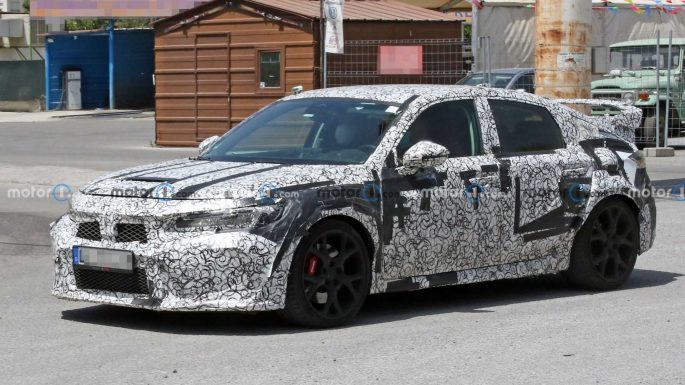 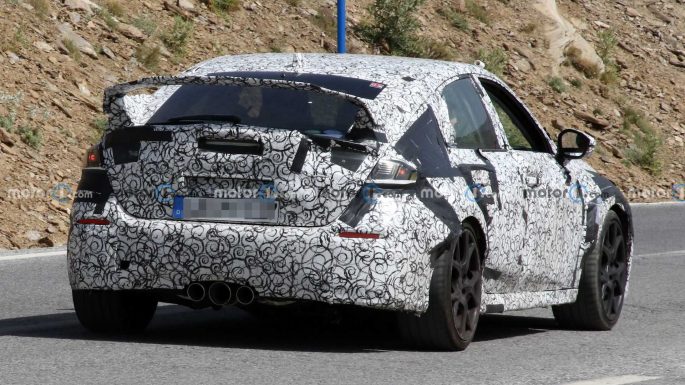