Oct 05, 2021Brian LohnesBangShift APEX, BangShift News, BangShift Road TestComments Off on The 2024 Rolls-Royce Spectre Is Named After James Bond’s Nemesis And Has No Pistons 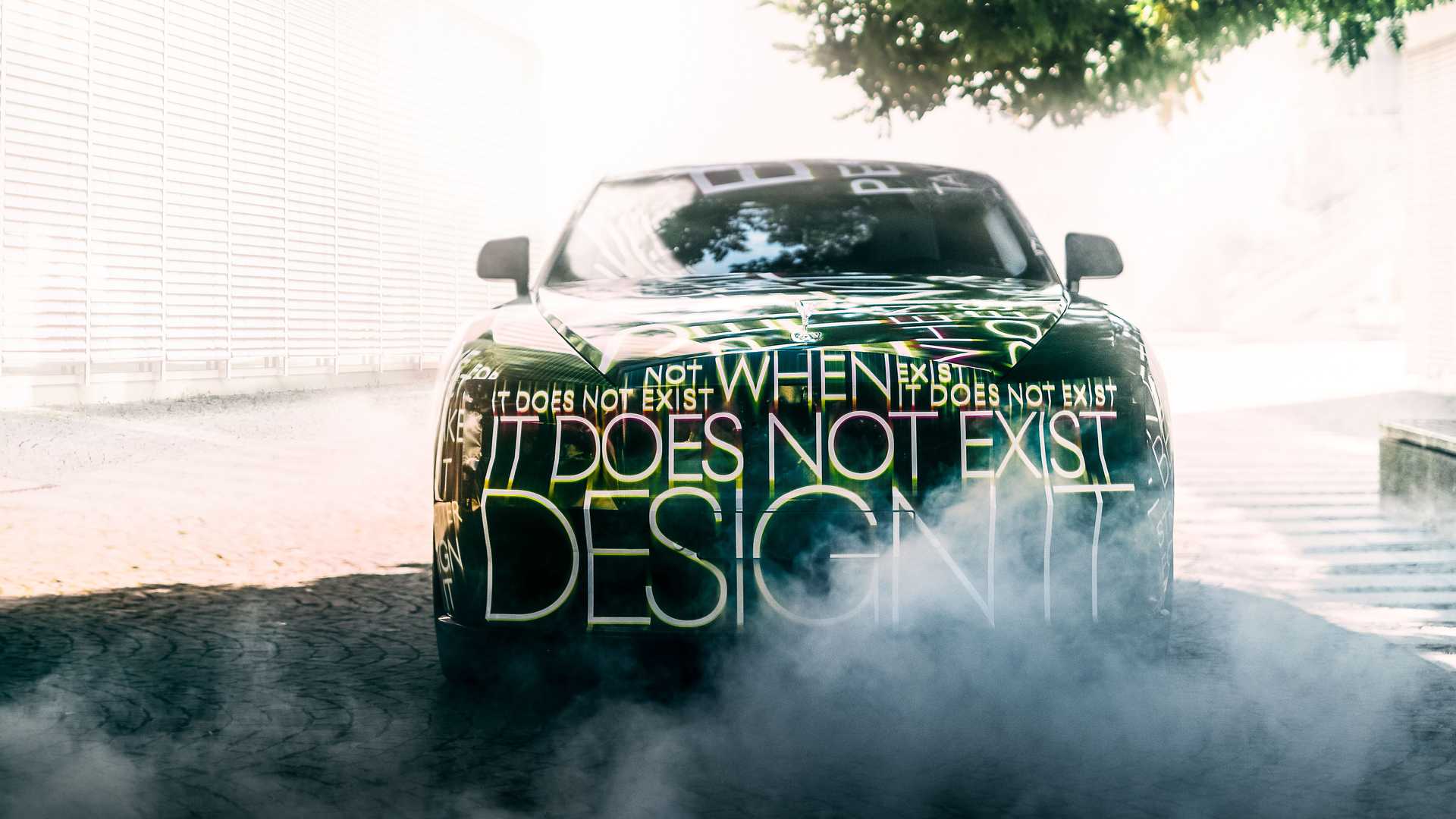 (By Tom Lohnes) – Rolls-Royce, the fabled luxury brand themselves, has spent their entire lifespan as a company trying to refine a V12 so much that it is completely silent to the driver. They have done this, but they want more. What’s smoother and quieter than a gas engine? That’s right, electric motors. See where I’m going?

Called the Spectre, this 2-door Roller is likely going to be the smoothest, quietest, most serene and peaceful automobile that has ever graced the market. Meant to replace the Wraith, we know a few things about this new EV. For one, it is going to use a dual-motor AWD system. That means this ultra-luxury coupe is going to have some pretty good poke to it. That is both a good and a bad thing considering how Rolls isn’t exactly known as a company that makes truly fast performance cars. BMW does though, so we’ll see what they do with the powertrains.

The second thing? This is no ordinary Rolls-Royce and not just because of the powertrain. Head of Rolls-Royce, Torsten Mueller, claimed that this thing doesn’t look or feel like a typical car from the brand, so expect this baby to run your pockets for reasons other than unbelievable luxury.

We are still quite a while away from the Spectre’s full reveal. Slated as a 2024 model, the debut should be sometime late next year. Stay tuned though, because this thing sure does seem interesting. 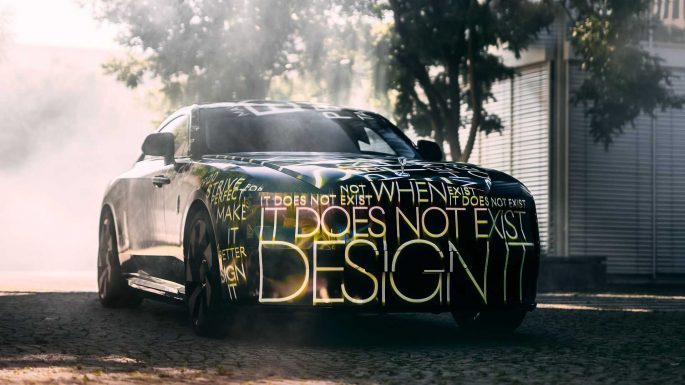 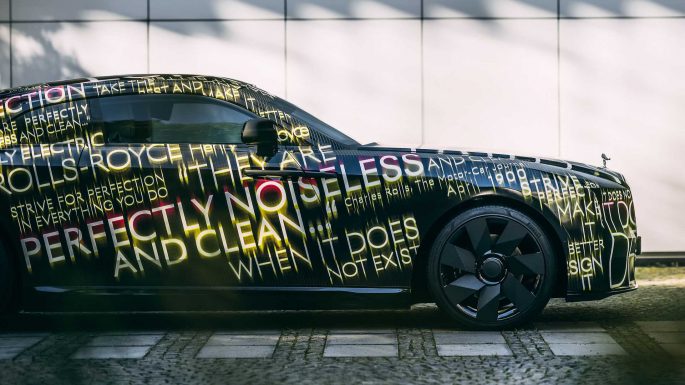 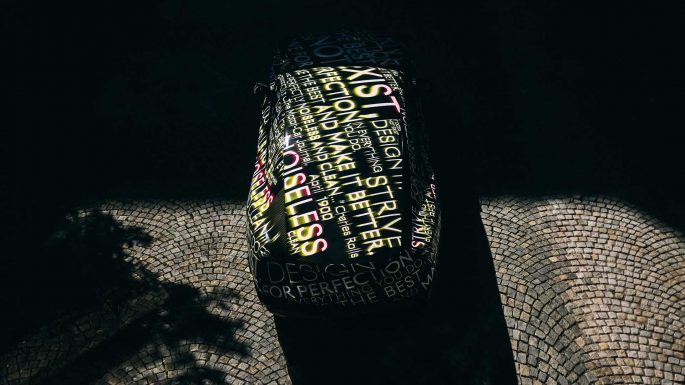 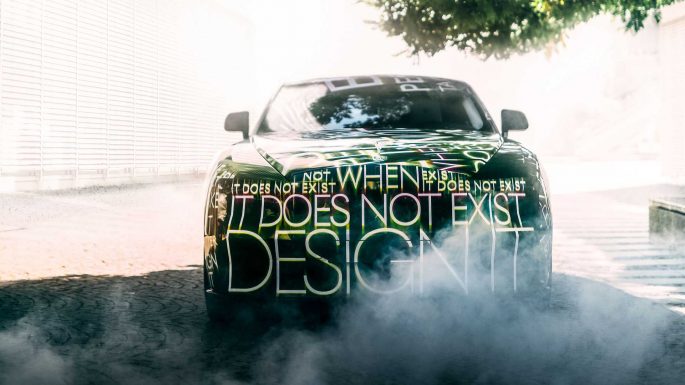 Fun Watch: This Look Back At The Maserati Quattroporte Is Informative and Convincing As To Just How Good It Was Watch One Of The Best Funny Car Final Rounds Ever - Pedregon VS Force At Dallas '92!