All Of Our David Whealon IMSA Photos Are Right Here! Check Out All The Action. 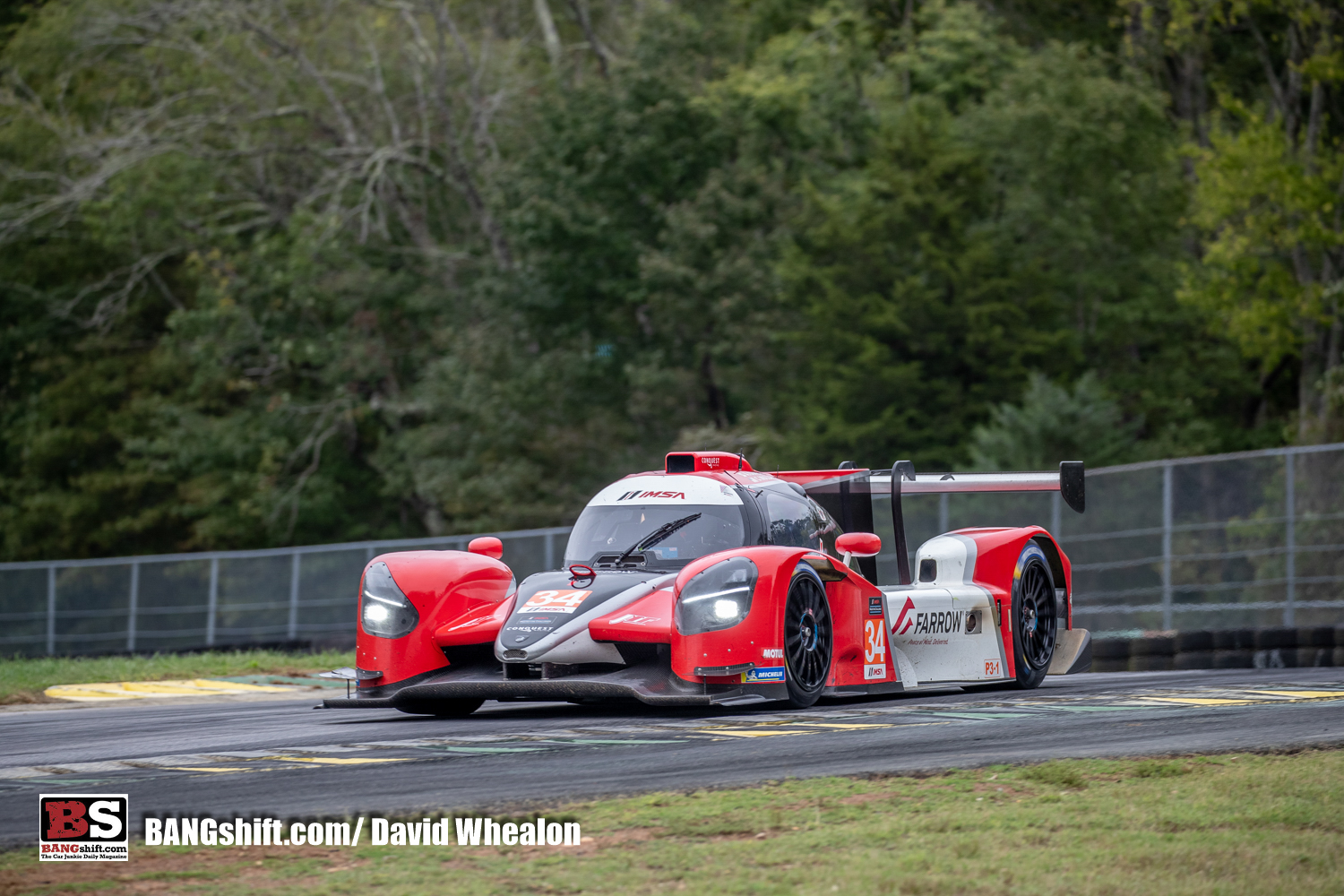 Here are all our IMSA photos from David Whealon. If you missed any of them, you are in luck because the link below will take you to all of them.

(Photos by David Whealon) – There are a load of single car series that get contested around the world. Porsche’s Carrera Cup finally made it to US shores to be sanctioned by IMSA and the 2021 season has been fantastic. The cars are very equal so it really does come down to driver ability. Series like this, the Lamborghini Super Trofeo series, Ferrari Challenge Series, and others are cool because they provide a place for aspiring drivers to get experience and established drivers to throw down on at a very professional level.

There are 10 international Porsche Carrera Cups contested around the globe in different large countries. There are other series supported in a regional basis as well across the world. If there are three tiers of Porsche factory supported series the Carrera cup sits in the middle. The Supercup, which is an international series is the highest rung on the ladder.

If you love Porsche Carreras you are going to love these photos of them being used as they were designed to be!

CLICK HERE TO SEE ALL THE PHOTOS FROM ALL OUR GALLERIES