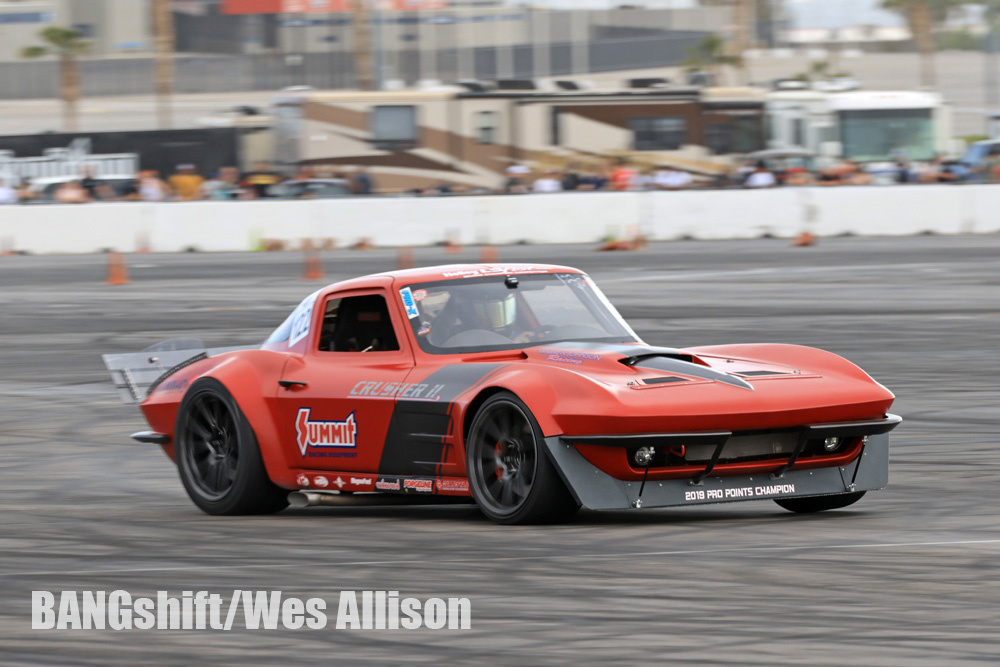 (Photos by Wes Allison) If you liked all the cool corner carving machines we had up in yesterday’s gallery, then you are going to dig these as well. The coolest thing about LSFest events is the fact that the only thing that matters is it is LS powered. That means the diversity of bodies those LS engines are stuffed into is amazing, and I swear people just keep trying to be more and more creative in finding things nobody would expect to be LS Swapped. And considering that LS Swapping the World is everyone’s goal there, I think it takes something special to really surprise folks. Check all these cool corner burners out!

Morning Symphony: The Wildest Of The Tire-Frying Burnouts From Cleetus And Cars Indy! The 2021 Pro Touring Truck Shootout Was Epic. Watch The Video Here!