WRC TRIBUTE 2021: Maximum Attack, On the Limit, Crashes & Best Moments From Rallys Across The Globe 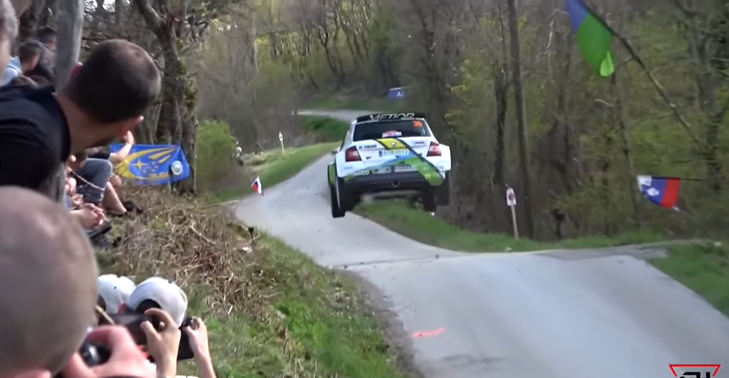 I used to be a die hard WRC watcher back when each and every race was covered on TV, and it sucks that it’s no longer the case. One thing I loved about the drivers in WRC is that most of them, at some point or another, tried out racing in some other series and most of them kicked ass. These guys had serious skills and it was certainly fun to watch. WRC is some of the most extreme racing you’ll ever see, but not every single run down a road is smooth as silk. In fact, what appear to be slight saves could have had some really ugly consequences had they not been made and the big saves will really raise your eyebrows.

Of course, the high flying jumps and near misses are always fan favorites, but the nose dives, tree smacks, and all the other crashes are also pretty hair raising. My favorite crashes are the roll-overs that end with the car back on its wheels driving away from the scene of the crash. I mean who doesn’t love watching that?

In this video you are going to see highlights from all over the globe, in all weather conditions, but the one thing that is constant is the speed, the action, the saves, and the carnage when the saves just don’t happen quick enough.

Metal How To: Fitzee's Comprehensive Spot Weld Removal With Simple Tools. Indoor Figure Eight Racing Is An Idea That Is Both Brilliant And Mental Simultaneously