How Do You Decide What Shock You Need? No Adjustmen? Singles? Doubles? Triples?

Oct 16, 2015Chad ReynoldsApex Suspension TechComments Off on How Do You Decide What Shock You Need? No Adjustmen? Singles? Doubles? Triples? 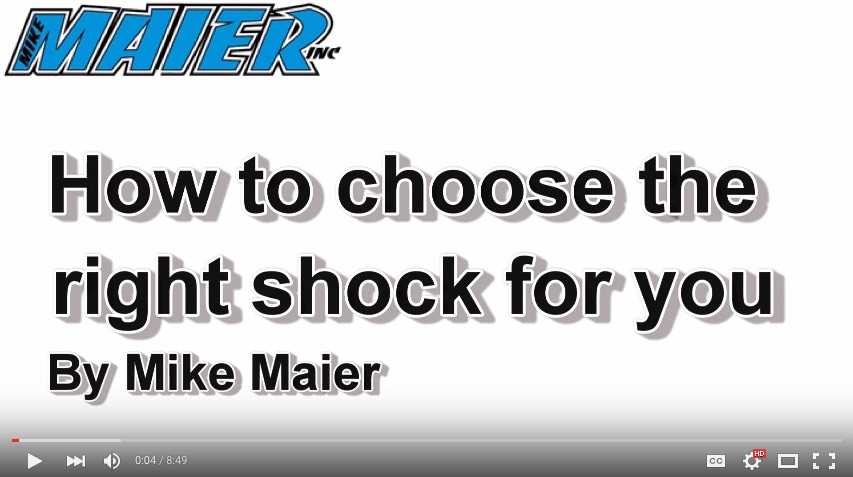 You’ve seen us run videos from Mike Maier before and whether he is behind the wheel or in front of the camera he’s an interesting cat to watch. Not only is Mike a certifiable bad ass behind the wheel, but he’s also a pretty sharp guy when it comes to designing and tuning race and street car parts if your goal is to turn corners as quickly as possible. When I saw Mike at Fontana for the final round of the USCA Optima Search for the Ultimate Street Car series for 2015, I told him and his wife Brianne that they needed to make more videos. It’s a conversation I have with companies all the time, but some people get caught up in all kinds of whizbang stuff rather than just making a video that answers the questions people have. Mike is a fan of holding parts and showing you what they are all about and using his white board. We like it. It’s totally BangShift’s speed.

So when a guy walked up to Mike at Fontana and asked him how to choose what shock he needed for his car, the lightbulb went on over Mike’s head. I mean this guy isn’t the only one to ask how to choose between a non-adustable, single adjustable, double adjustable, or triple adjustable shock! People ask that kind of question all the time.

It gets even more confusing when shock companies try to differentiate the kind of tuning you can do with their shocks over the competition. Regardless, the basics are that a non adjustable shock is set from the factory, a single adjustable allows you to adjust the rebound (extension) that is going on with your shock, and a double allows you to also control compression damping. In the case of a Three Way adjustable shock like those from Ridetech, the compression valving is adjustable at both high and low speeds. High speed is motion your shock sees running over a speed bump or hitting a pot hole while doing 40 miles an hour, and low speed is the motion it sees in a road that undulates up and down or on a windy road that plants you into the seat.

There is a shock for everyone and the right one will make a big difference in how your car rides, handles, and drives.

So here is Mike talking about what the differences are between all of them, and what kind of person needs each one. It’s simple, but if you have questions or want to see other videos on other topics, then let us know. We’ll either con Mike into making more videos or maybe we’ll grab him at SEMA and force him to record them with us right then!

Check it out below.