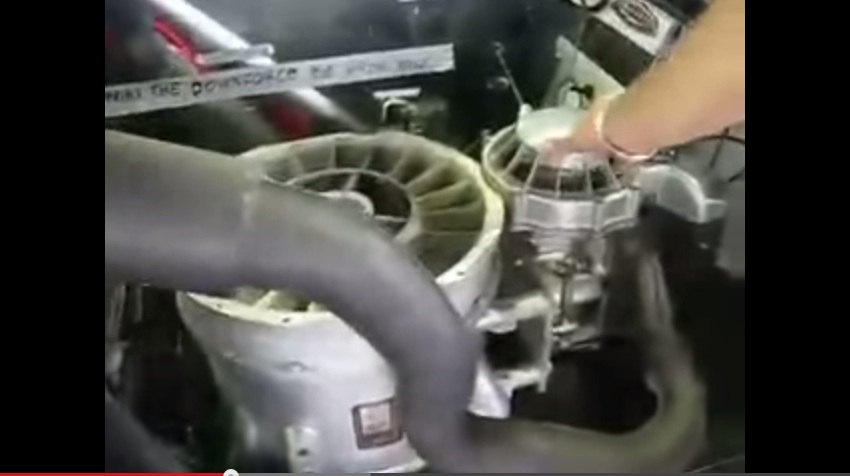 At Texas earlier this year Danny Popp and I were talking about stuff that nobody is trying in USCA/Optima Search for the Ultimate Street Car racing, and it sparked Danny to tell me about the craziest thing he ever drove. It turns out that it is a Corvette, which everyone would expect, but it wasn’t nearly as fast on its own as one might think. However, when you mount a tank cooling fan in the floor, powered by a snowmobile engine, and you put skirting under the car so that the fan sucks the car to the pavement, it will turn like none other! And turn it did!

According to Danny a problem kept them from making another run after the one you see here, but with an absolutely dirt covered track this thing set fast lap of the event on its first try. That’s awesome.