Classic YouTube: “Winning In Style”, The Story Of Austin-Rover’s Motorsports Activities In The 1980s 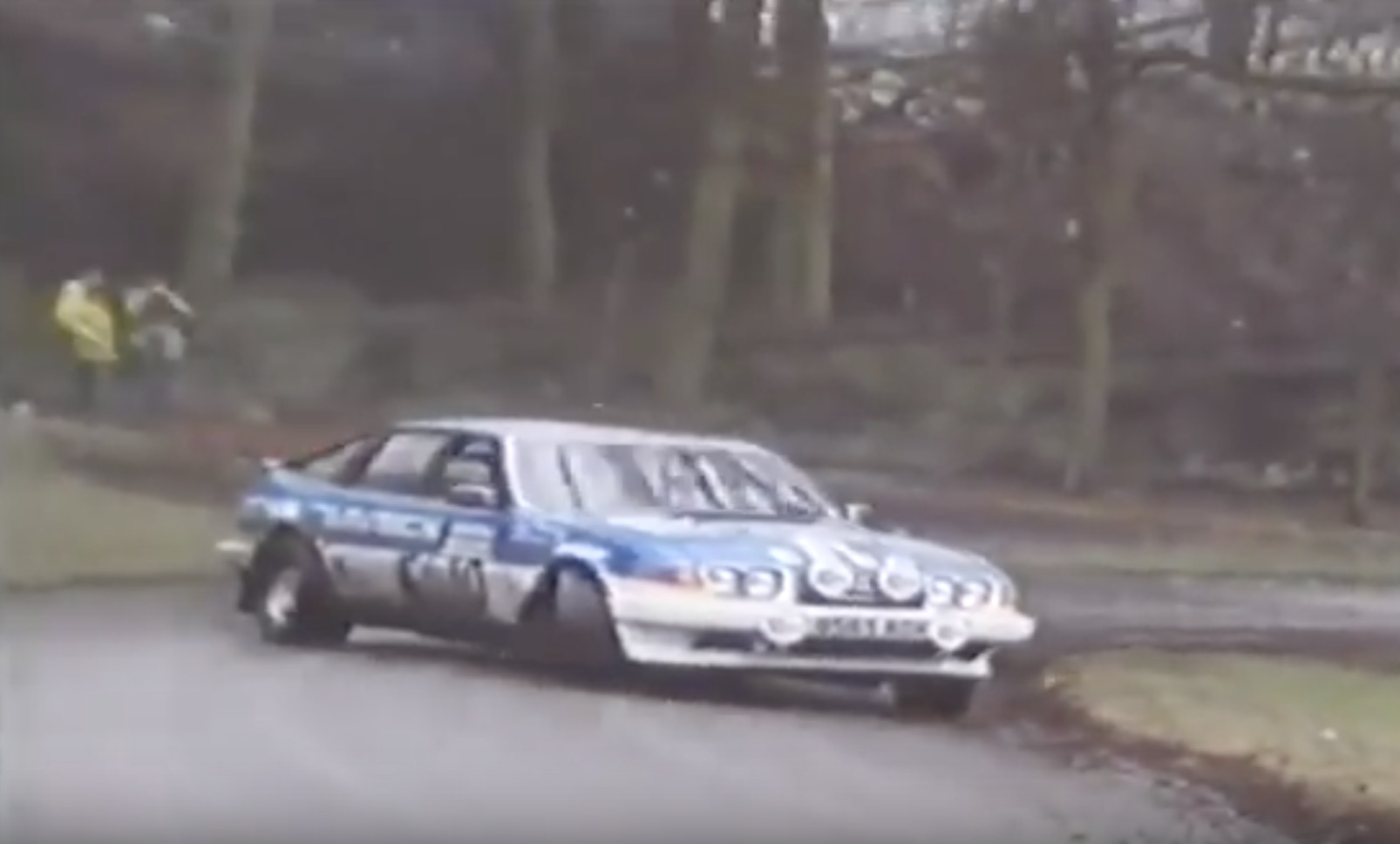 BLMC collapsed in 1975 and was nationalized into British Leyland. British Leyland had plenty of troubles through the remainder of the 1970s that had plenty to do with union leader Derek Robinson, and by 1980 he was pink-slipped and replaced by Sir Michael Edwardes, who went on a cost-cutting spree while trying to undo the damage that had been done during the 1970s. He made connections with Honda, de-merged Jaguar, sold off Leyland Tractors, and tried like hell to make British Leyland profitable.

Looking into the British Leyland/Austin Rover Group background is interesting in many ways, but what is surprising is that there was any kind of motorsports group at all. Given the cost-cutting that was going on, one would’ve expected Edwardes to have considered all but the most impactful racing little more than needless spending, especially when the halo car for the brand was a car that had made it’s debut in 1976 and was about to come out of production. While there is a mention of the mental Metro 6R4 Group B car and scenes of the MG Metro Challenge race series, it’s the Rover SD1 that is front and center in this corporate video.

2 thoughts on “Classic YouTube: “Winning In Style”, The Story Of Austin-Rover’s Motorsports Activities In The 1980s”